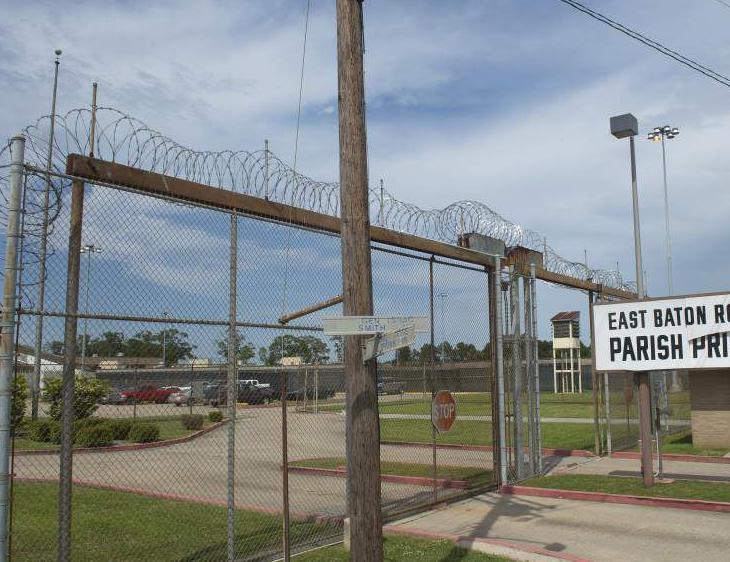 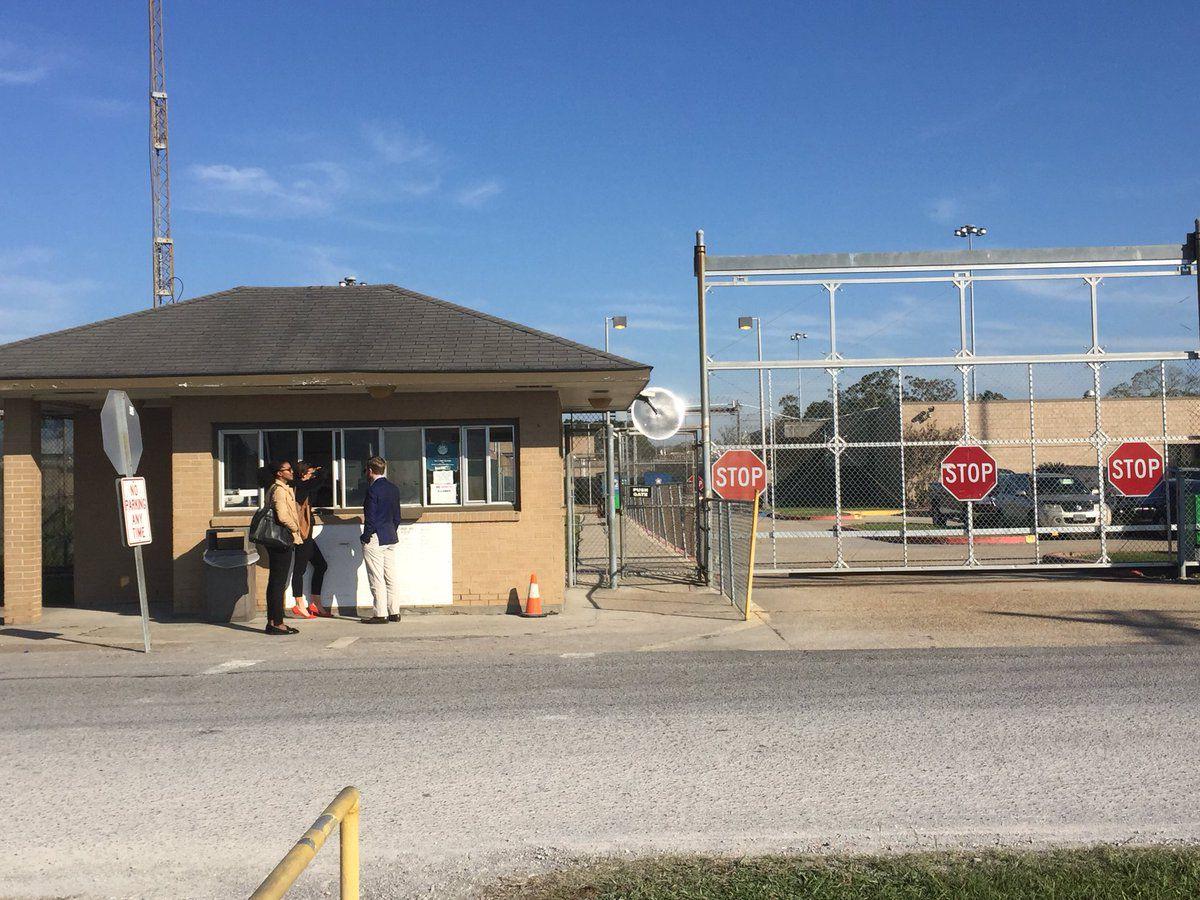 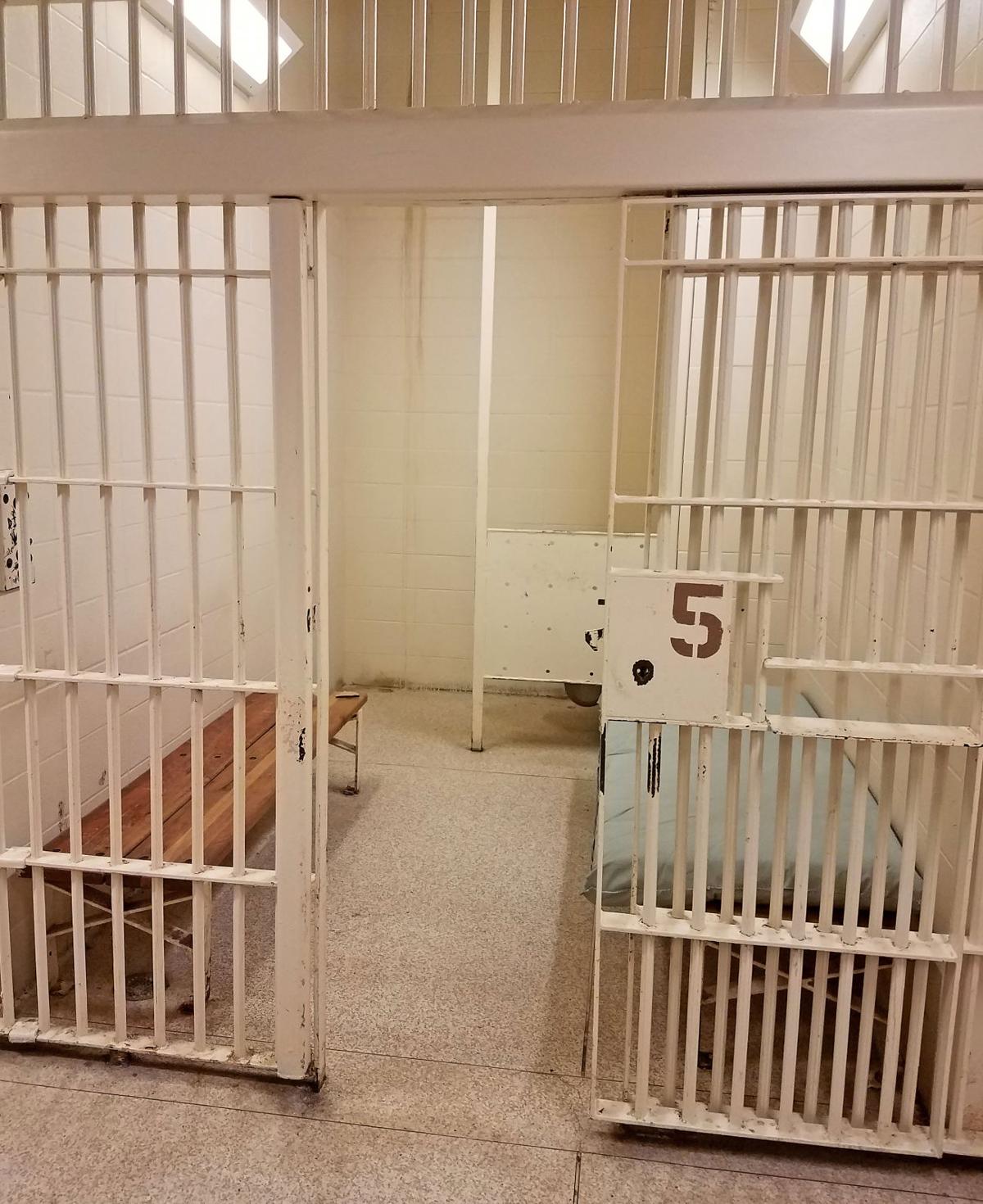 Pictured is a holding cell at the East Baton Rouge Parish Prison used during the intake process at the facility.

Pictured is a holding cell at the East Baton Rouge Parish Prison used during the intake process at the facility.

A group of inmates in Baton Rouge's jail filed a lawsuit in federal court Wednesday seeking their release to home confinement because the coronavirus is spreading through the lockup.

Clifton Belton, who relies on a wheelchair to get around because of fluid in his lungs and a partial foot amputation, is among several plaintiffs who argue their continued incarceration places them at high risk for serious illness or death.

Belton, 60, suffers from several medical conditions — including high blood pressure, diabetes and congestive heart failure — that have been proven to put people at risk of death from COVID-19, the respiratory disease caused by the coronavirus. He has been held at the jail since December 2018, when he was arrested for stealing two bottles of Crown Royal from Target. He told the officers who arrested him that he wanted to sell the liquor and use the money to get a hotel room.

He pleaded guilty in February 2019 and was sentenced to six months in jail, but hasn't been released because other parishes also have charges pending against him. A list of the additional alleged offenses wasn't immediately available Wednesday.

"My underlying health problems could really mean a death sentence for me if I'm exposed to the coronavirus," he wrote in an April 30 letter to U.S. District Judge Brian Jackson which is attached as an exhibit to the complaint. "I have broken the law, but I'm a nonviolent offender. … Why is the system putting my life on the line for some nonviolent offenses?"

The inmates are seeking class-action status in an attempt to protect other current and future inmates. Their lawsuit also seeks to have a federal judge order East Baton Rouge to improve jail conditions and inmate treatment, including providing sufficient cleaning supplies and requiring staff to wear personal protective equipment.

The East Baton Rouge Sheriff's Office, which runs the jail, has said officials are ramping up sanitization and giving out soap and masks. Officials said in response to the complaint that the agency has no control over whether inmates can be released. That's up to the courts.

At least 70 inmates have tested positive and 48 of them have recovered, according to the sheriff's office. Belton is now among those who have testified positive for the virus, his lawyers said.

Local judges, prosecutors and public defenders have worked with law enforcement in recent months to reduce arrests, resolve cases wherever possible and release people awaiting trial. Those efforts caused the jail population to reach a historic low during the first weeks of the coronavirus pandemic. But supporters of the inmates say more should be done.

Several civil rights attorneys and organizations teamed up on the lawsuit, including the Advancement Project and the Center for Constitutional Rights.

"Time is running out to save the lives of people confined inside the facility," said Miriam Nemeth, an attorney with the Advancement Project. "We must act now."

Officials reopened wings of the jail that were closed in 2018 amid security concerns to house people who test positive for coronavirus in individual cells. Attorneys claim those buildings are deplorable, describing filthy conditions and dorms overrun with rats.

"Baton Rouge's leaders have known for years that the jail is unsafe for our community," said David Utter, an attorney on the case who also represents multiple families of people who have died in Parish Prison before coronavirus. "The notion that we would expose anyone to the jail's conditions and health care system during this pandemic makes no sense."

Amid growing concern about the death rate inside the parish jail, Baton Rouge leaders will solicit proposals for a new contract to provide med…