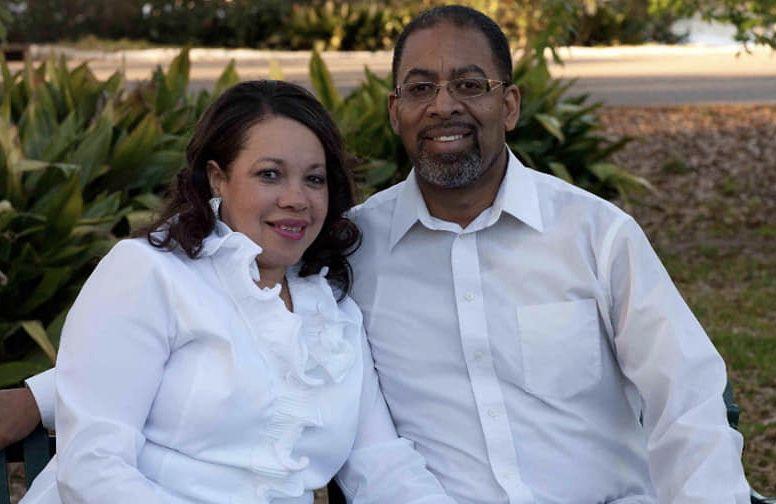 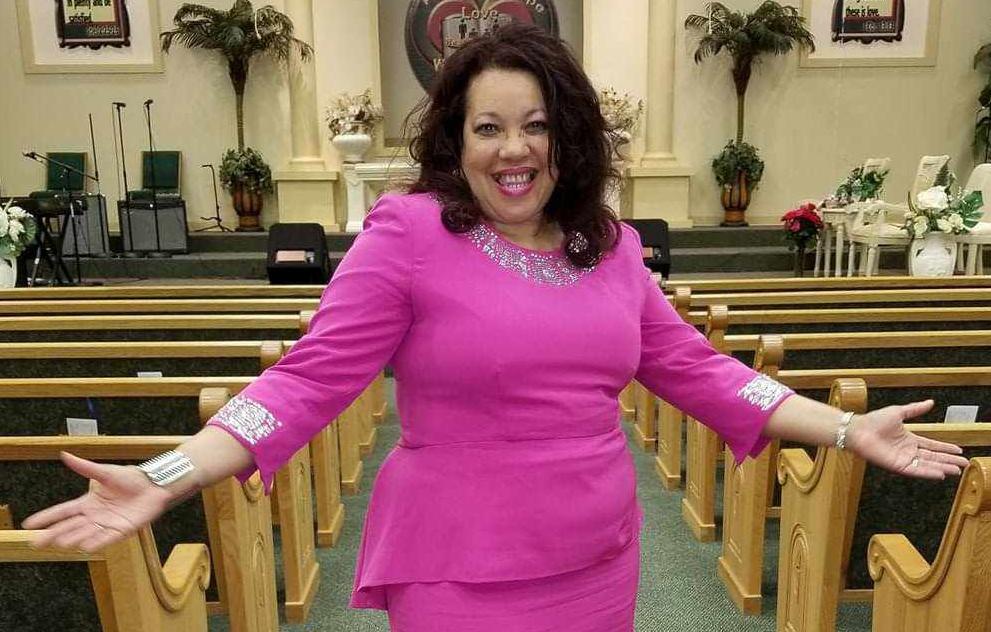 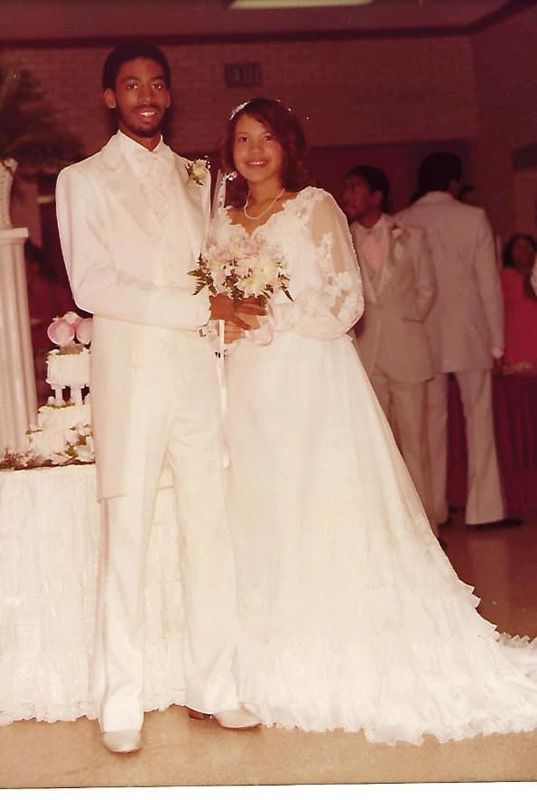 Robbin Hardy and her husband, Ronald Hardy Sr., on their wedding day.

Robbin Hardy and her husband, Ronald Hardy Sr., on their wedding day.

The last two weeks passed in a haze of prayer and anxiety for Ronald Hardy Sr. following his wife’s sudden hospitalization and eventual death from the coronavirus.

Amid the blur of physician updates and family conference calls, there was a moment of clarity. Although his wife was placed on a ventilator in the final days of her life, Hardy pleaded with the night shift nurse to find a way for him to speak to her one last time.

The nurse could not permit Hardy to enter the hospital, let alone his wife’s room, but she said she would call him from her own cell phone, walk to his wife’s bedside in her personal protective equipment and hold the phone close.

“She let me speak in her ear to tell her I love her,” Hardy said. “To tell her that me and the children were out there every day, praying for her and believing she would come back out of that hospital, healed.”

It was a small act of kindness that eased the pain of 56-year-old Robbin Hardy’s death on April 6. Husband and wife had celebrated 38 years of marriage, the birth of five children and a rich life of faith and family — but in her final hours, all Ronald Hardy Sr. could do was travel to the Our Lady of the Lake Regional Medical Center parking lot with his children and pray.

Despite coronavirus, Easter reminds that 'darkness and death do not have final word'

When Bishop Michael Duca steps to the pulpit to deliver his Easter Sunday homily, he will gaze into a starkly empty St. Joseph Cathedral. For …

As of Thursday, the Baton Rouge area has had 92 deaths, with 39 of those in East Baton Rouge Parish, according to figures from the parish coroner and state Department of Health.

“If I’m honest, this was the absolute worst way to lose a loved one,” said Ronaldo Hardy, her son. “I could have handled a car accident more than this. It is very hard to wrestle with the fact that my mom died alone.”

Her family remembers her as a vibrant matriarch — a woman dedicated to helping others grow and thrive, no matter their background or situation.

“She brought everything together," Ronaldo Hardy said. "Any vision you had, any dream you had, she was the person who made it a reality.”

As Lent culminates this weekend with Easter Sunday, officials hope the threat of coronavirus curtails the traditional large family gatherings …

She was always “looking for the pearls” buried in the oysters, her daughter Rachele Hardy said.

“Those that most people may reject because of the life they came from? Those are the people she wanted to deal with,” her daughter said. “She knew that was her calling.”

Robbin Hardy became a mother figure to the girls in her program, with many baring their hearts to her as a trusted role model. G.E.M.S. ultimately expanded across the Baton Rouge region.

Beyond her G.E.M.S. outreach, Hardy embraced ministry within her husband’s church, the Faith, Hope & Love Worship Center. Known as a prophetess, Robbin Hardy partnered with her husband to offer marriage retreats across the South. Together, they authored a book about nurturing a strong marriage.

Now, 58-year-old Ronald Hardy Sr. finds it difficult to extricate his wife’s memory from the holy spaces where he worships.

“When I go into these sanctuaries, I’m looking at her presence in everything,” he said.

Robbin Hardy’s loving nature extended to those affected by the pandemic. Even as she lay in her sick bed, she prayed for others to recover.

Amid pandemic, 25 have died at veterans home in Reserve; many not tested for coronavirus

Ginger Roques and Barbara Schnauder didn’t have much time to prepare for their father’s death.

Family called it “the fastest, slowest week” after she was initially admitted to the hospital and they spent each agonizing minute waiting for updates. They never lost faith throughout the process, and now they recognize there is healing beyond their grief.

The last interaction Ronaldo Hardy had with his mother was through a text he felt sure she sent moments before she was placed on the ventilator.

“I take her words as prophetic, and I’m holding onto them now,” he said. “Her last words to me were, ‘It’s well.’ I know if my mom were speaking to us now, that’s what she would want: She would want everyone to be well.”

Inside the coronavirus battle at Our Lady of the Lake: the fight of their lives

Dr. Jonathan Richards tapped on a square of glass as the blue-gowned people he was watching called out for sedatives and started to move more …