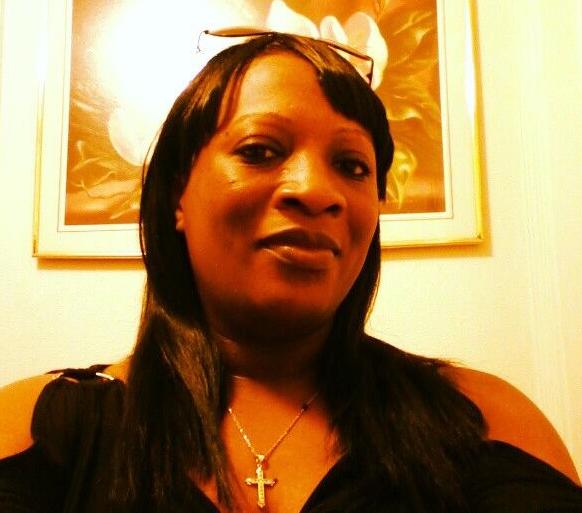 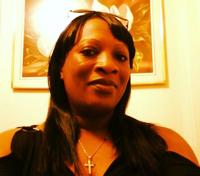 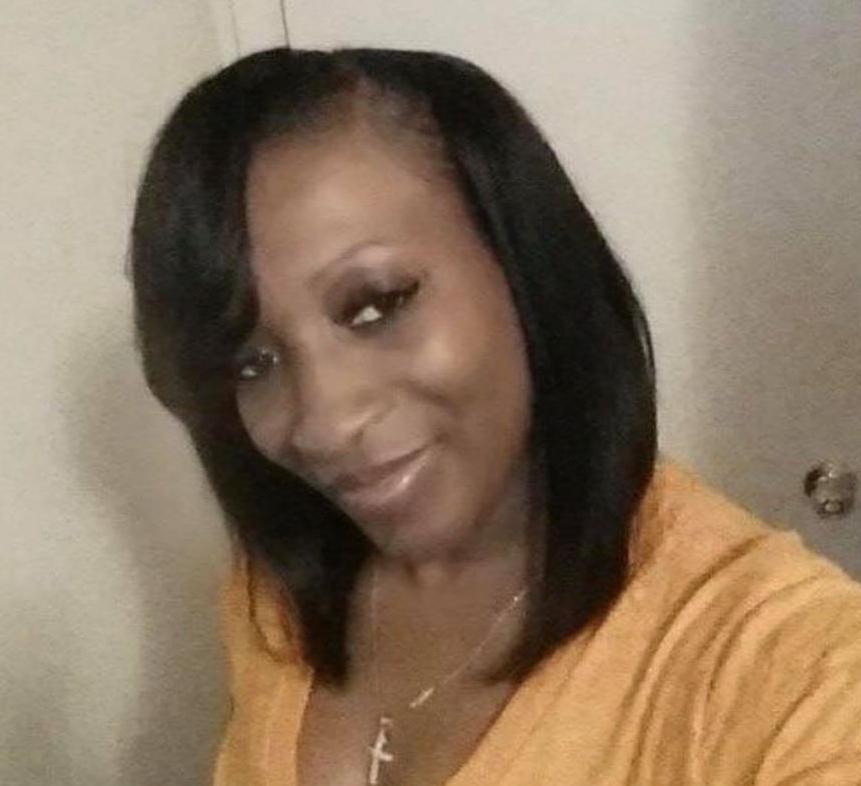 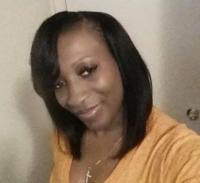 As store manager of a Taco Bell in Denham Springs, Shonda Brown spent most of the coronavirus pandemic laboring nonstop as an essential worker to keep the restaurant going.

It wasn't until she was found unresponsive in the store's bathroom and an ambulance was called that Brown, 46, was forced to stop working.

Hampered by dwindling staff numbers, hospital leaders across the state on Thursday warned they are at or near capacity, amid a surge in cases …

Even in her groggy state, Brown insisted to her husband and others that she was fine, she didn't need to go to the hospital.

When she arrived at Our Lady of the Lake Regional Medical Center, staff discovered her blood sugar was dangerously high and her oxygen levels low. She was placed immediately on a ventilator and died nine days later on July 15 from complications due to COVID-19 and other medical conditions.

Brown's death is one of the latest in the coronavirus impact on East Baton Rouge Parish. The parish hit several milestones for the virus this week, including total deaths from the COVID-19 illness breaking 300 since the outbreak began in the state.

The parish also has surpassed 9,000 cases amid a major testing push that has nearly doubled the daily average number of completed tests in the region since July 1.

Brown’s death was unexpected and shocking, her family said.

Coronavirus in Baton Rouge: Louisiana's biggest parish not far behind Orleans in number of cases

As the novel coronavirus continues its mid-summer surge across the state, East Baton Rouge Parish has closed in fast on Orleans Parish for the…

This was not the first coronavirus death the extended family has suffered: The other relative who died was older and had a host of health problems that made it more likely she would be susceptible to COVID-19, the respiratory disease caused by the virus.

But Brown was a health aficionado who stocked her cabinets with protein shakes and vitamins as she maintained a steady career working multiple jobs. She was an energetic, funny, outspoken presence wherever she went, family said.

“Her life was work itself and her family,” said her sister, Raynesia Brown. “If she couldn’t work, then she probably would have passed away from that.”

No one had an inkling she was sick until that day at Taco Bell. An infection the doctors discovered after she was admitted hastened Shonda Brown's decline, family said, forcing her to fight two battles on the same front.

She leaves behind a husband, two adult sons and a tight-knit family struggling to reconcile a life without her.

Louisiana now has more than 100,000 diagnosed cases of coronavirus. It's the 12th state to hit that milestone.

When her niece, Deashea Brown, went to retrieve her aunt's possessions from the hospital after her death, she received Shonda Brown's cross necklace, wedding ring and work uniform.

"It still feels so unreal," her niece said. "It takes a while before it hits you and you’re like, I can’t call you anymore, I can’t talk to you anymore."

Apart from her aunt's ambition and drive, Deashea Brown said, she was also kind and giving, bringing her love of cooking to support others.

Last Thanksgiving, for example, Shonda Brown and her husband traveled to her hometown of Maringouin to feed the homeless — though she essentially ended up feeding the whole town. And for major holidays, Brown would open her home to family, known as the one who "cooks her tail off," her niece said.

"The way Shonda lives, she lives in the middle of everybody," Deashea Brown said.

Other family members are striving for some peace of mind after a grueling week and a half during which they were told Shonda Brown was improving and then, just as abruptly, veering off course.

Raynesia Brown arrived at OLOL to say goodbye to her older sister the morning of her death. She didn’t know how much time she would have, but had immediately boarded a plane from Georgia the previous evening when she learned her sister had taken a turn for the worse.

Louisiana, we have a problem.

At the hospital, she stood behind a glass wall for a little while, watching her sister on the ventilator. Eventually, she was allowed to don goggles, a gown and booties and stand beside her sister’s bed.

About half an hour after she got there, her sister died.

"At least I was able to be beside her for however many minutes before she passed away," Raynesia Brown said. “I feel as if she waited for me.”

New unemployment claims and existing claims both increased again last week, with more than 313,100 workers remaining on the unemployment rolls…

Coronavirus is causing rifts over masks, physical distancing and more. Experts offer 6 ways to talk about it

COVID-19 isn’t likely to disappear any time soon. So we are going to have to learn how to get along with family and friends who disagree about…