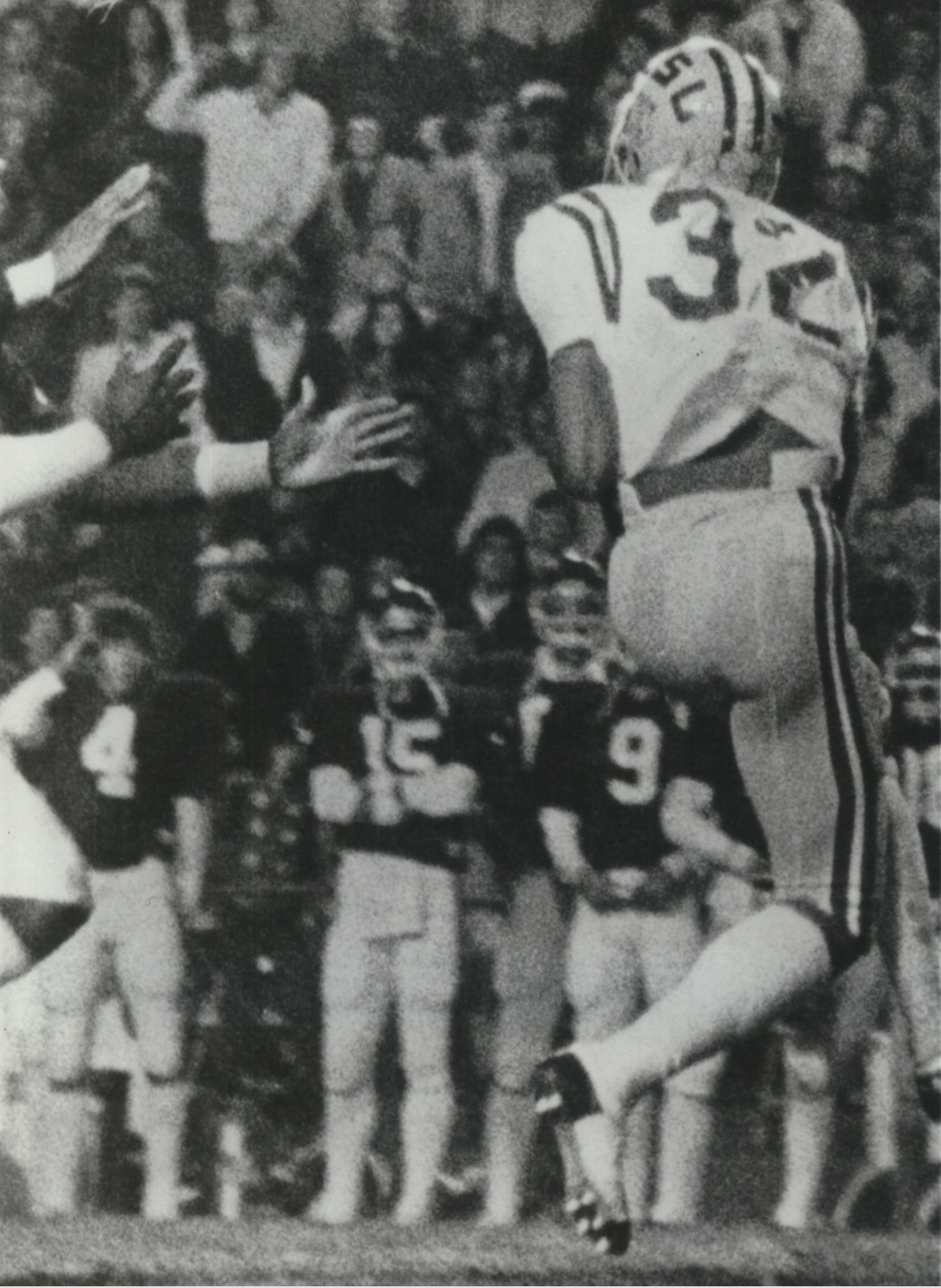 The novel coronavirus has claimed the life of former LSU two-sport standout Orlando McDaniel. He was 59.

“Orlando was a tireless worker for the youth in his area of (Dallas-Fort Worth) ,” Shaver said. “His youth North Texas Cheetahs Track Club, year after year, developed many of the great athletes competing for universities throughout the United States.”

Shaver said McDaniel, who starred at LSU from 1978-81, had recently traveled to Washington, D.C., and fell ill after returning home.

Shaver and former LSU basketball player Rudy Macklin were among those who paid tribute to McDaniel, who lived in the Dallas-Fort Worth area and was the founder of the North Texas Cheetahs Track Club.

Macklin was contacted by a former LSU classmate who was in touch with McDaniel’s family.

“This truly breaks my heart,” Macklin wrote in a social media post. “One of our Broussard (Hall) frat brothers is gone. This virus is not like the common flu; it’s 10 times more lethal.”

LSU's L Club group for athletic letter winners included McDaniel and another former LSU track athlete, Pearson Jordan, in a post, noting that Jordan also died of novel coronavirus. Jordan competed for the Tigers from 1976-79 and was part on an NCAA 4x400 champion relay team in 1979.

McDaniel was born in Shreveport and rose to stardom as a two-sport star at Lake Charles High, where he was all-state in football and a track All-American as a hurdler. McDaniel ran the nation’s fastest high school time of 13.5 seconds in the 120-yard hurdles in 1977. He was a second-round draft pick of the Denver Broncos as a wide receiver in 1982.

As a wide receiver, McDaniel caught 64 passes for 1,184 yards and three touchdowns in four seasons for LSU during a run-oriented era. As a senior, his 17.5-yards-per-catch average ranked second in the SEC. He was fourth in yards receiving (719) and made 41 catches that year.

In 1982, McDaniel appeared in three games for the Broncos but did not catch a pass.