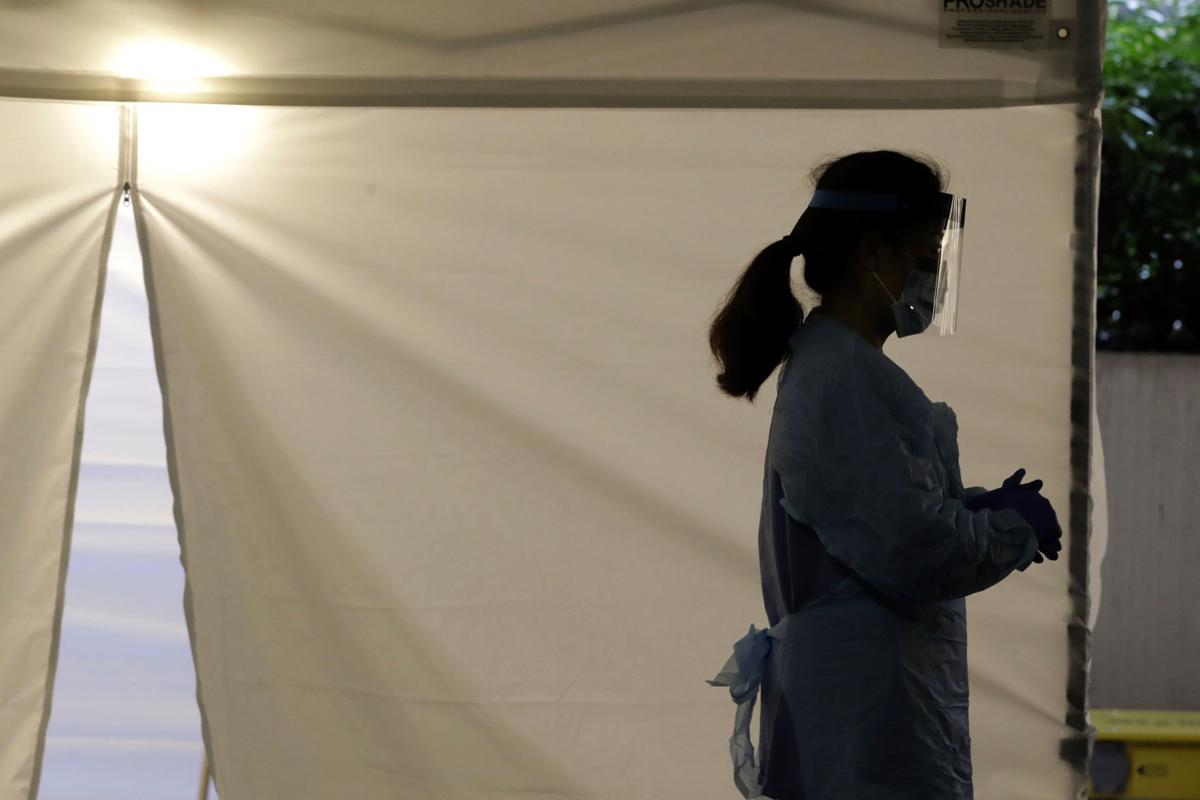 In this March 13, 2020, file photo, a nurse at a drive-up coronavirus testing station wears a face shield and other protective gear as she waits by a tent in Seattle. (AP Photo/Ted S. Warren) 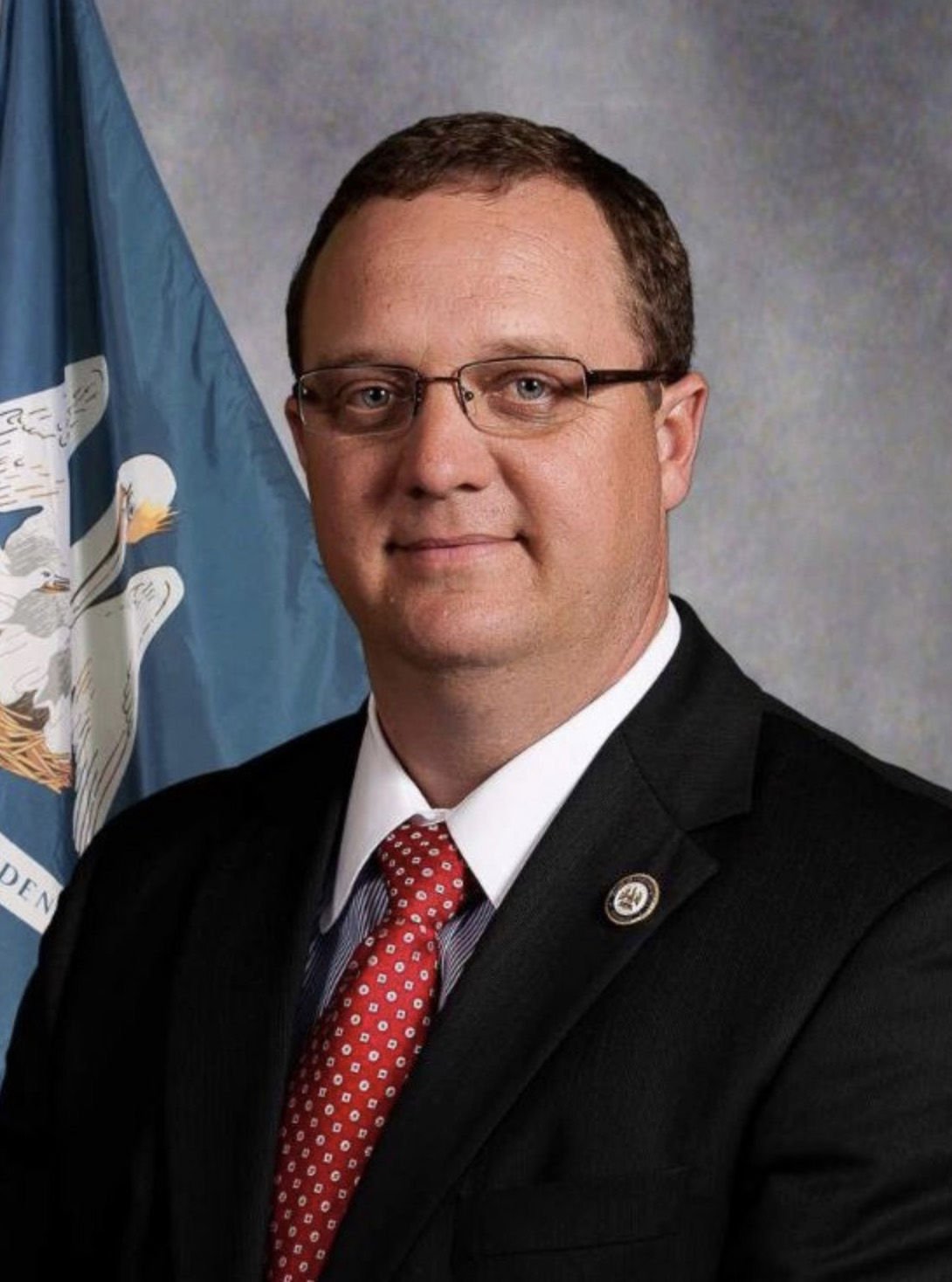 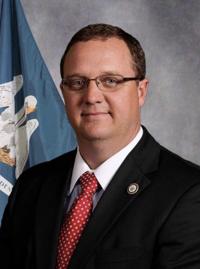 In this March 13, 2020, file photo, a nurse at a drive-up coronavirus testing station wears a face shield and other protective gear as she waits by a tent in Seattle. (AP Photo/Ted S. Warren)

A few hundred novel coronavirus tests taken earlier this month in West Feliciana Parish haven't come back yet, and parish government officials said the delay resulted from "several factors ... out of our control."

Parish officials said in a statement Tuesday that residents have not been getting their results from the free, drive-thru testing days and issued an apology for the delay, though the local governments says its role in the sites was limited.

The tests were taken between June 9 and 11 and between June 16 and 18 at three sites in West Feliciana as part of a joint effort that included parish government, the Louisiana Army National Guard and the state Department of Health.

"Once we realized that our residents were not being contacted with their results in the expected time frame, we feverishly began working with the National Guard and the La. [Department] of Health to get results out as soon as possible; however, there were more delays," the statement says.

In a brief interview, Parish President Kenny Havard said Tuesday that around 270 tests were given at the sites in the parish and reiterated that the testing effort was run through the state.

He referred further questions to his homeland security staff. The parish statement did not describe what kinds of problems led to the delays in returning test results.

Similar joint parish, Guard and state testing sites have been set up in other parts of the Baton Rouge area.

It's not clear if any of those sites have also run into delays in returning results, but since the pandemic has hit the state, some of the first commercial labs working on the earliest Louisiana tests faced backlogs that delayed results as much as two weeks.

Since then, those delays have significantly eased, but then other commercial labs didn't initially report their results to the state and then dropped them en mass, skewing daily case counts.

The parish statement adds that test results were being sent to the state Department of Health and that officials in that agency are responsible for calling people about their results.

"Some residents have been contacted, but they have not given us a time frame as to when all residents should expect to hear from them. They have assured us they will contact you," the statement adds.

The parish officials said there are no further free testing dates planned in the parish.

A photo that initially appeared with this story online has been replaced to remove any implication that its subject was somehow related to more-recent testing delays.