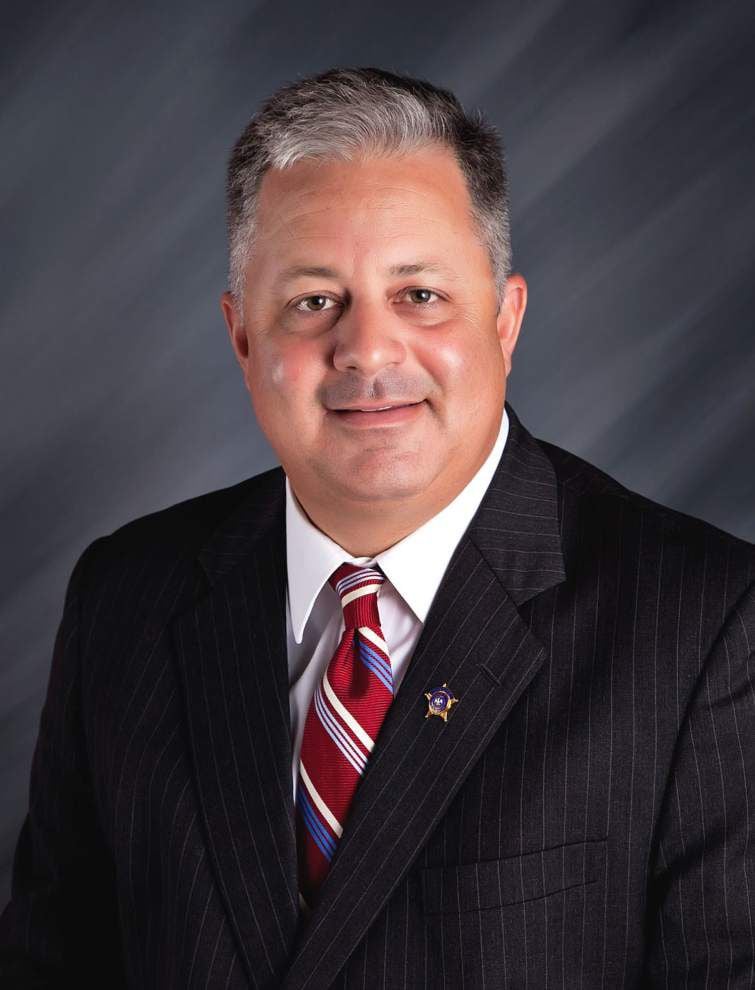 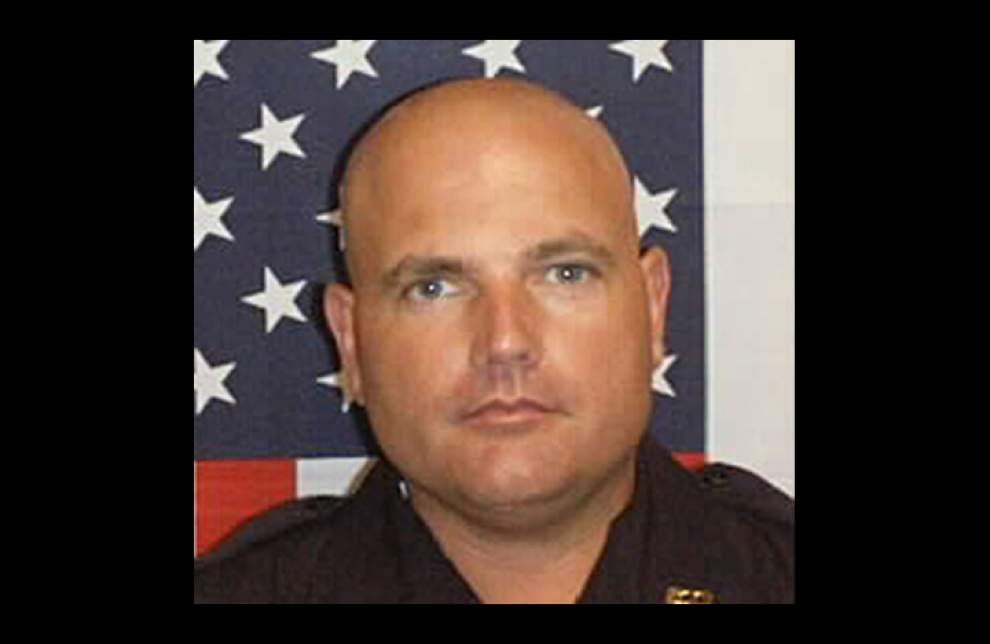 Bruce Prejean, the former interim sheriff for Assumption Parish and the captain in charge of special operations at the time of the execution of the 'no knock' search warrant of the wrong house.

Bruce Prejean, the former interim sheriff for Assumption Parish and the captain in charge of special operations at the time of the execution of the 'no knock' search warrant of the wrong house.

An Assumption Parish Sheriff's Office SWAT team thought it had executed the perfect "no-knock" search warrant in 2013 when it forcibly entered a suspected drug house in Labadieville in the early morning hours, pulled the homeowners and some of their children from their beds and handcuffed them.

There was only one problem. It was the wrong house.

The judge-signed search warrant, which was obtained by State Police, provided the correct address for the search, but the Sheriff's Office purportedly relied on information received from State Police and executed the warrant at "the second house on the right," which was the wrong home.

The Sheriff's Office conceded that the SWAT team's tactical entry into the home was "a frightening and harrowing experience," the panel noted.

"However, the defendants then attempt to minimize the effects of same on the basis that the … family members purportedly were in actual custody of the deputies for 'no more than a few minutes,'" Chief Circuit Judge Vanessa Whipple wrote for the panel.

Whipple said she and her colleagues recognize that those engaged in and familiar with law enforcement, particularly those charged with executing a `no-knock' search warrant, may have "a different perspective of these events, where such exercises are commonplace and routine in the course of their employment."

"However, we are unable to say that the explanation and perspective offered by defendants diminishes the shock, horror, fear, humiliation and suffering experienced by innocent family members, who were pulled from their beds in darkness by armed men wearing face masks," she wrote. "To hold otherwise would ignore the profound impact that his incident has had on the lives of those family members."

The husband of the house testified he thought he and his wife and four children were going to be shot and robbed by burglars, and he recalled the pain of seeing his two older children — 22 and 18 at the time — cuffed with plastic zip ties on June 6, 2013. He also said his house was torn up and he was "treated like a dog." His wife, who was not clothed, suffers from asthma and became so upset she had difficulty breathing. She was taken by ambulance to Thibodaux Regional Medical Center. The couple's other children were 9 and 7 at the time of the incident.

The Assumption Parish Sheriff's Office defendants named in the suit were then-Sheriff Mike Waguespack and Deputy Bruce Prejean, a captain in charge of special operations. It was Prejean who, after the husband and wife and their two oldest children were secured, came into the house, immediately recognized the husband as someone he personally knew and advised the SWAT team deputies that they had the wrong home.

Current Sheriff Leland Falcon, who appealed the district court ruling, said Wednesday he had not seen the appellate court decision.

Former Assumption Parish Sheriff Mike Waguespack, who was the sheriff at the time of the incident, on Wednesday called the incident unfortunate but stressed that his deputies were acting on State Police language in the search warrant application that read "the second residence on the right." That information, he said, led his deputies to the wrong house.

Travis Turner, an attorney who represents the family and who also serves on the Ascension Parish Council, said they are glad the 1st Circuit upheld the trial court decision.

"The trial court made the right decision under the law," he said.

The 1st Circuit's decision noted the family's mailbox across the street in front of their home had their address on it. The house the deputies were looking for is next door to the family's home. The appeals court said there are "numerous obvious and apparent differences" in the appearances of the homes.