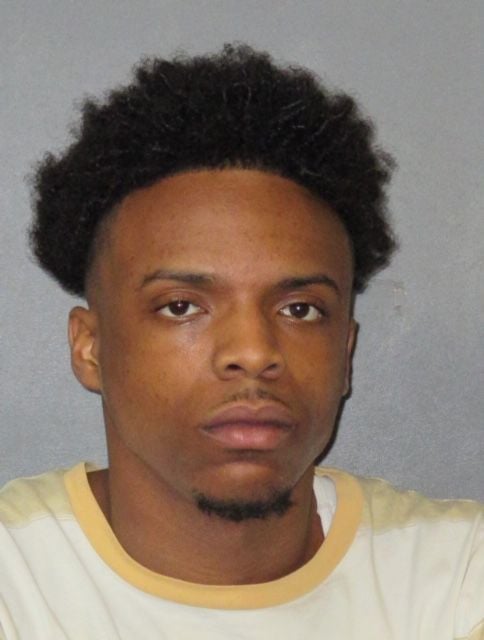 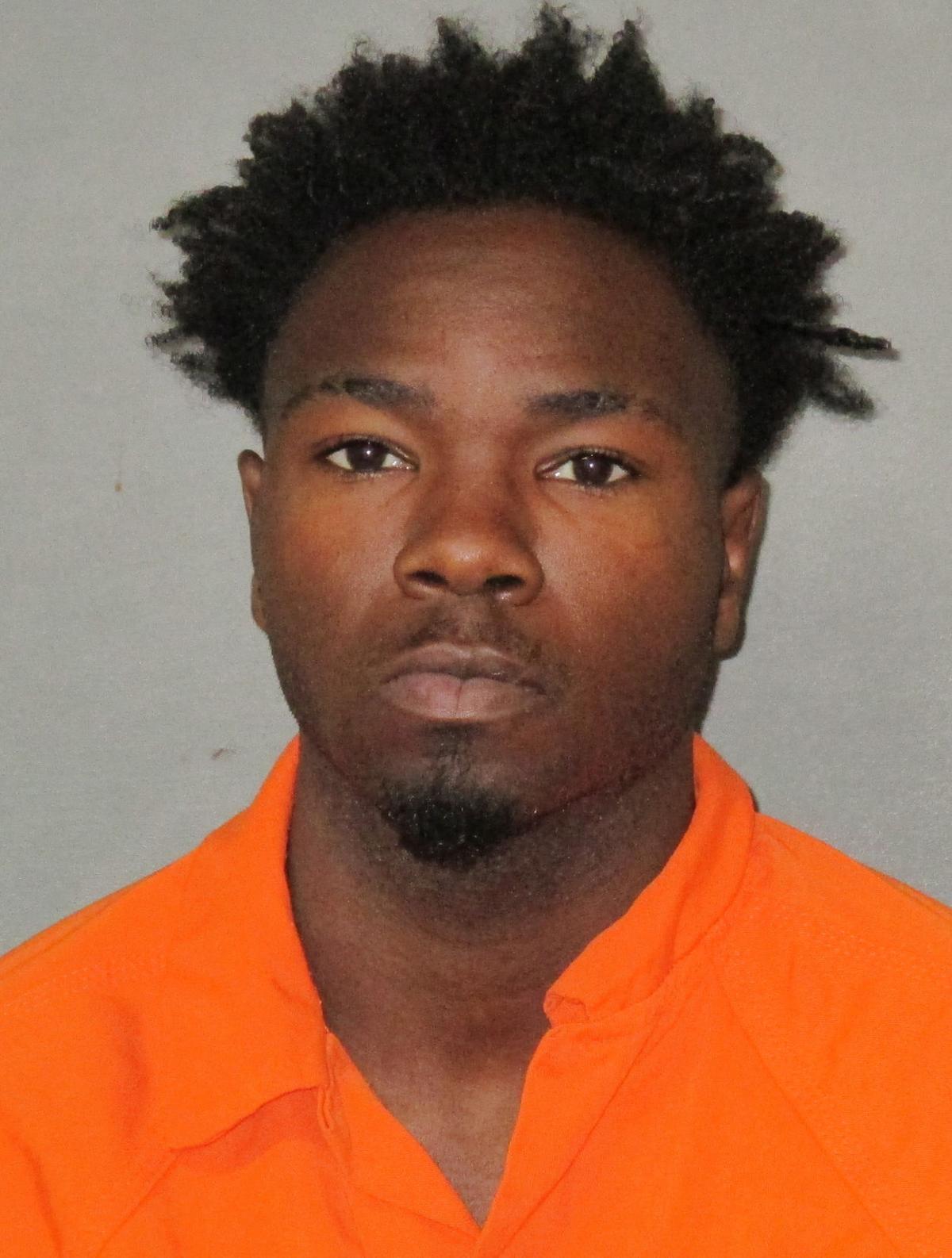 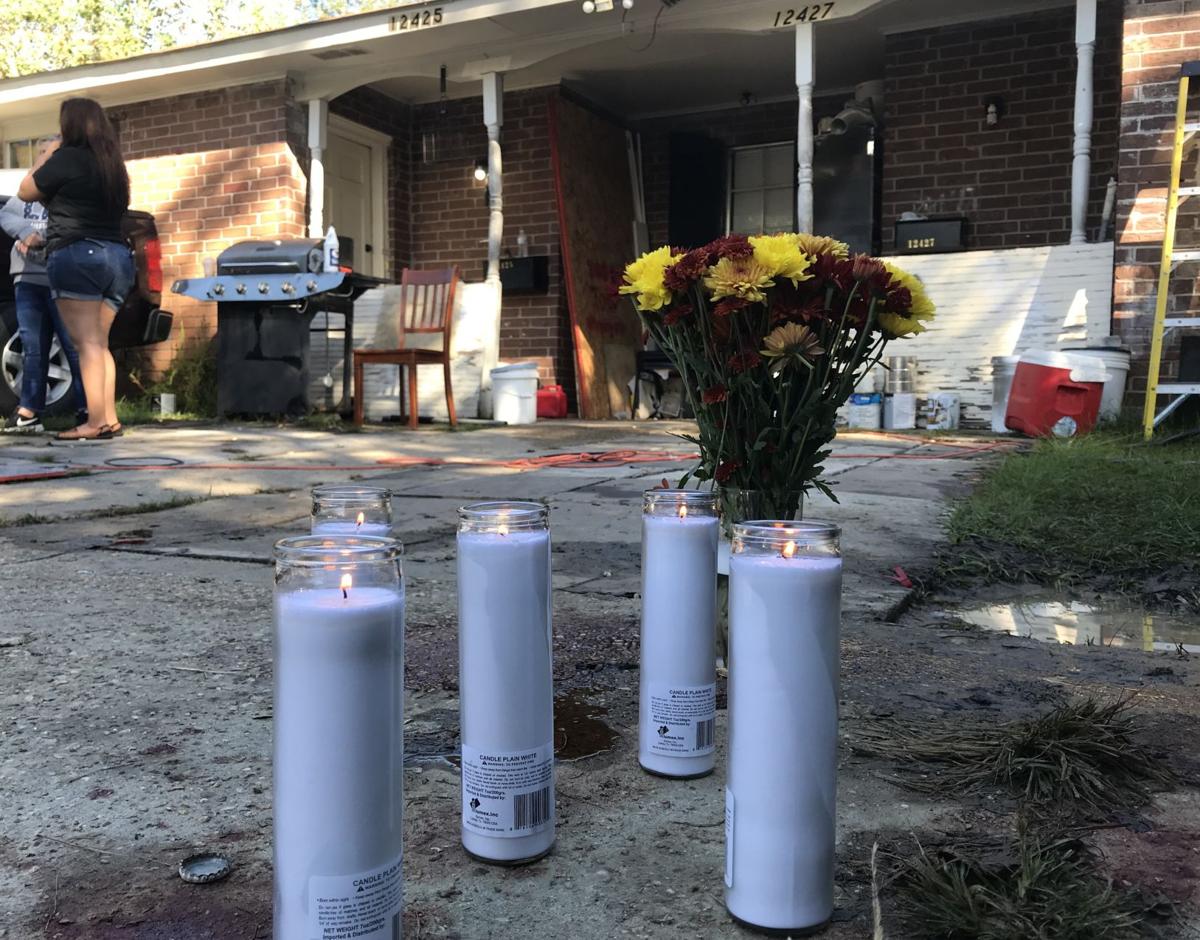 The alleged getaway driver in a fatal 2019 armed robbery on Cate Avenue is mentally competent, a state judge has ruled.

Terrance Paul Hanks, 23, also is accused in a string of armed robberies that occurred around the same time as the Oct. 21, 2019, armed robbery that claimed the life of Hugo Sanchez Lopez, 22.

Hanks and two others, Demarcus Jemal Johnson, 20, and Isaiah M. Carter, 17, were indicted in March on second-degree murder in the death of Lopez. The three defendants also are charged with four counts of armed robbery stemming from the incident in which Lopez and three of his friends were robbed at gunpoint.

The incident occurred in the Ashley Place subdivision off Florida Boulevard, east of Sherwood Forest Boulevard.

Johnson, of the 200 block of Bon Crest Avenue, and Carter, of the 2300 block of Marci Court, are charged in two separate indictments.

Johnson and Carter have pleaded not guilty.