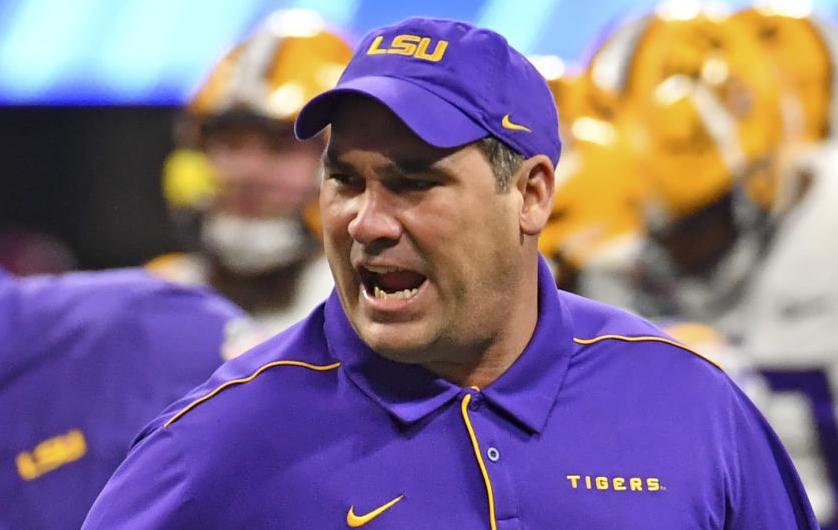 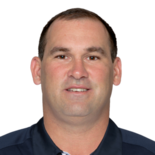 Former LSU offensive line coach James Cregg is suing the university for breach of contract after the school said he violated NCAA rules and parted ways with him several months ago.

Cregg's lawsuit acknowledges that coach Ed Orgeron provided Cregg a letter June 2 stating LSU's intent to fire him "for cause" because Cregg admitted to an NCAA enforcement official in May to "visiting with and providing gear to a team prospect during the COVID recruiting dead period."

"You also admitted to knowing such contact was impermissible when you engaged in the conduct," the letter stated. "This knowing violation of NCAA rules constitutes cause under ... the Employment Agreement."

Cregg claims in his lawsuit, which seeks damages, that the NCAA "has never issued a ruling or decision that Coach Cregg has committed a Level I or Level II violation, or repeated Level III and/or Level IV violations, of the NCAA bylaws such that ... the Employment Agreement could provide a for cause justification for LSU to terminate coach Cregg's employment,"

According to Cregg's most recent contract with LSU, if he is terminated by LSU without cause, the university must pay him the total remaining base salary and supplemental compensation in monthly installments equal to the amount of time remaining in the term.

"Coach Cregg looks forward to working with LSU in the future to bring this matter to a resolution acceptable for everyone involved," his attorneys, Christopher Whittington and Robert Campbell, said in a statement Thursday.

LSU spokesman Ernie Ballard said the university does not comment on pending litigation.

Cregg, 47, was entering the final year of his most recent contract with LSU, which was set to pay him about $700,000 starting this year through the contract's expiration on March 31, 2022.

Cregg's departure came just over a year after LSU's offensive line was given the Joe Moore Award in the 2019 season for nation's top blocking unit, an award that Cregg mentions in his lawsuit.

The offensive line's production regressed in 2020 — a rocky 5-5 season in which the Tigers were inconsistent on offense and, on defense, gave up its most yards and points per game in school history.

The LSU Board of Supervisors athletic committee earlier this month approved the contract for LSU's new offensive line coach, Brad Davis, who came from the University of Arkansas.

Cregg's lawsuit alleges that LSU "intentionally hired" his replacement before Cregg was terminated.

LSU's season opener is at UCLA on Sept. 4.

LSU board of supervisors approves contracts for 8 coaches, including Jay Johnson and Brad Davis