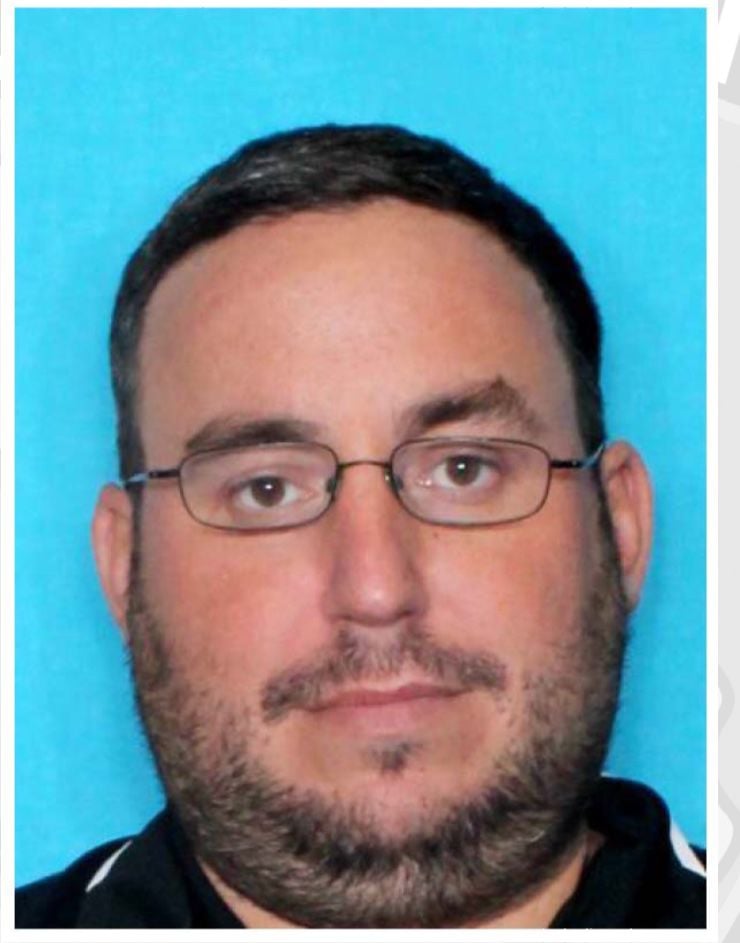 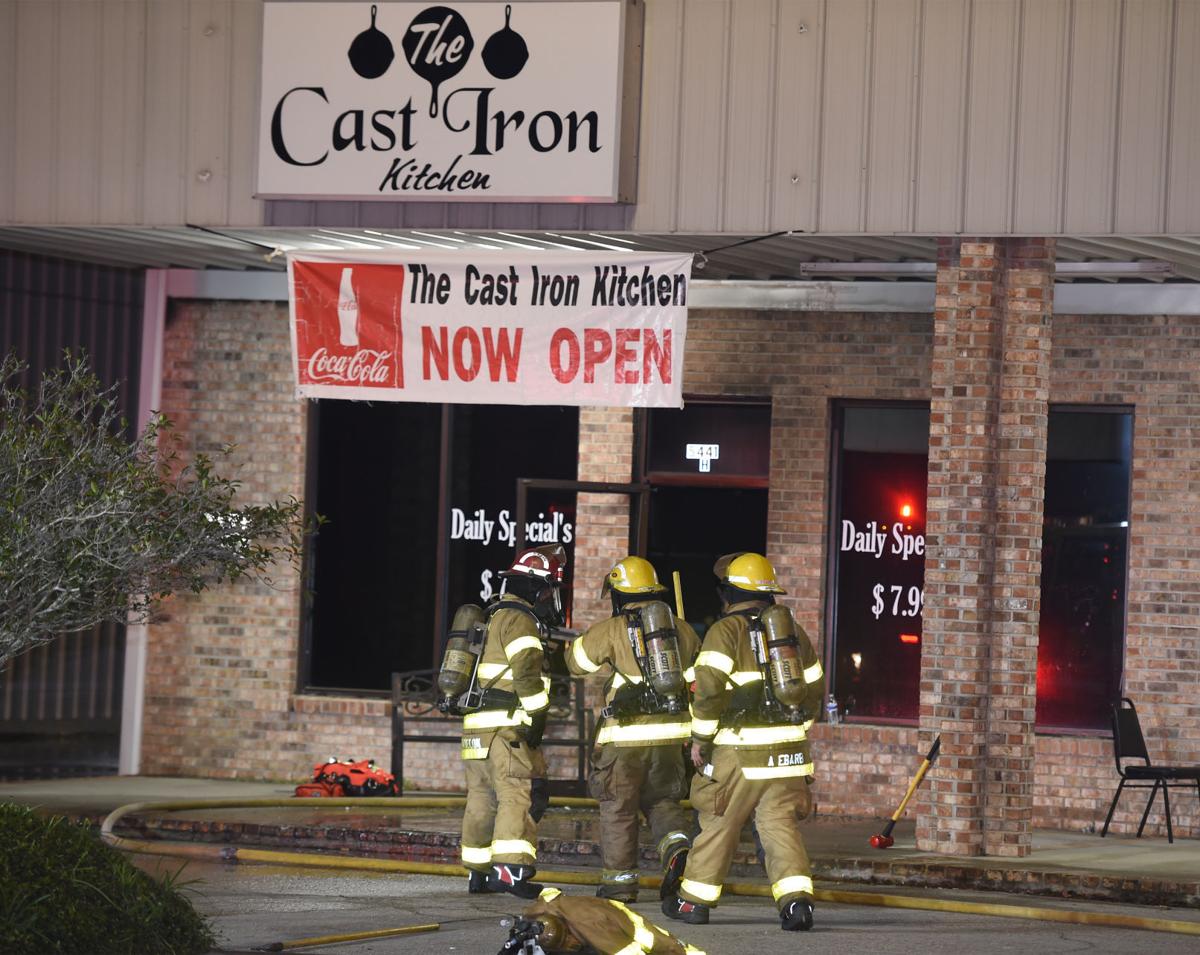 Units from St. George Fire Department and supporting stations responded to a fire at The Cast Iron Kitchen in March 2017 in the Ni Nabor Plaza on Jones Creek Road.

Units from St. George Fire Department and supporting stations responded to a fire at The Cast Iron Kitchen in March 2017 in the Ni Nabor Plaza on Jones Creek Road.

When a Baton Rouge man stands trial for allegedly burning down his Jones Creek Road restaurant in 2017 to collect insurance money, prosecutors want jurors to hear that he pocketed insurance proceeds following a 2015 fire at an eatery he owned in neighboring Ascension Parish.

Jonathan Marino's attorney, however, is objecting to prosecutors mentioning the October 2015 fire at The Italian Bowl in Prairieville when Marino goes on trial in the March 2017 blaze that destroyed The Cast Iron Kitchen in Baton Rouge.

"The State's attempt to introduce evidence of a 2015 fire occurring at the Italian Bowl restaurant is an effort to portray Mr. Marino as a man of questionable or 'guilty' character so that the jury will make the forbidden inference that he is thus guilty of the crime charged" in the Cast Iron case, lawyer James Rothkamm argues in documents filed earlier this month.

Marino, 37, was indicted in November by an East Baton Rouge Parish grand jury on single counts of arson with intent to defraud and injury by arson. A firefighter was injured in the Cast Iron fire.

In documents filed in the Cast Iron case, East Baton Rouge Parish Assistant District Attorney Morgan Johnson said former Italian Bowl employees came forward during the Cast Iron investigation "and stated that they had been propositioned by Marino to start a fire at the Italian Bowl for insurance money."

She added that the "employees also observed Marino attempt to start several fires at the Italian Bowl."

Johnson said the owner of the building that housed the Italian Bowl said Marino was behind on rent payments when the restaurant caught fire and that Marino was given an eviction notice prior to the fire and ordered to vacate the eatery on Oct. 31, 2015.

Marino also was four months past due on rent for the Cast Iron to the tune of $6,600 as of Feb. 19, 2017, and was behind on employee payroll and payments to wholesale food providers, Johnson said in the court records. The fire at that restaurant was March 12, 2017.

Johnson said Marino received a $140,000 insurance payment after the Italian Bowl fire. He has $135,000 in fire coverage on the Cast Iron, the prosecutor said, but the insurance company is investigating his claim. He did receive a $12,000 advance, she said.

Rothkamm insists there are "virtually no similarities" between the two fires. The Cast Iron fire occurred when the restaurant was closed and allegedly originated in the office area, he said, while the Italian Bowl fire took place during business hours and began in the kitchen.