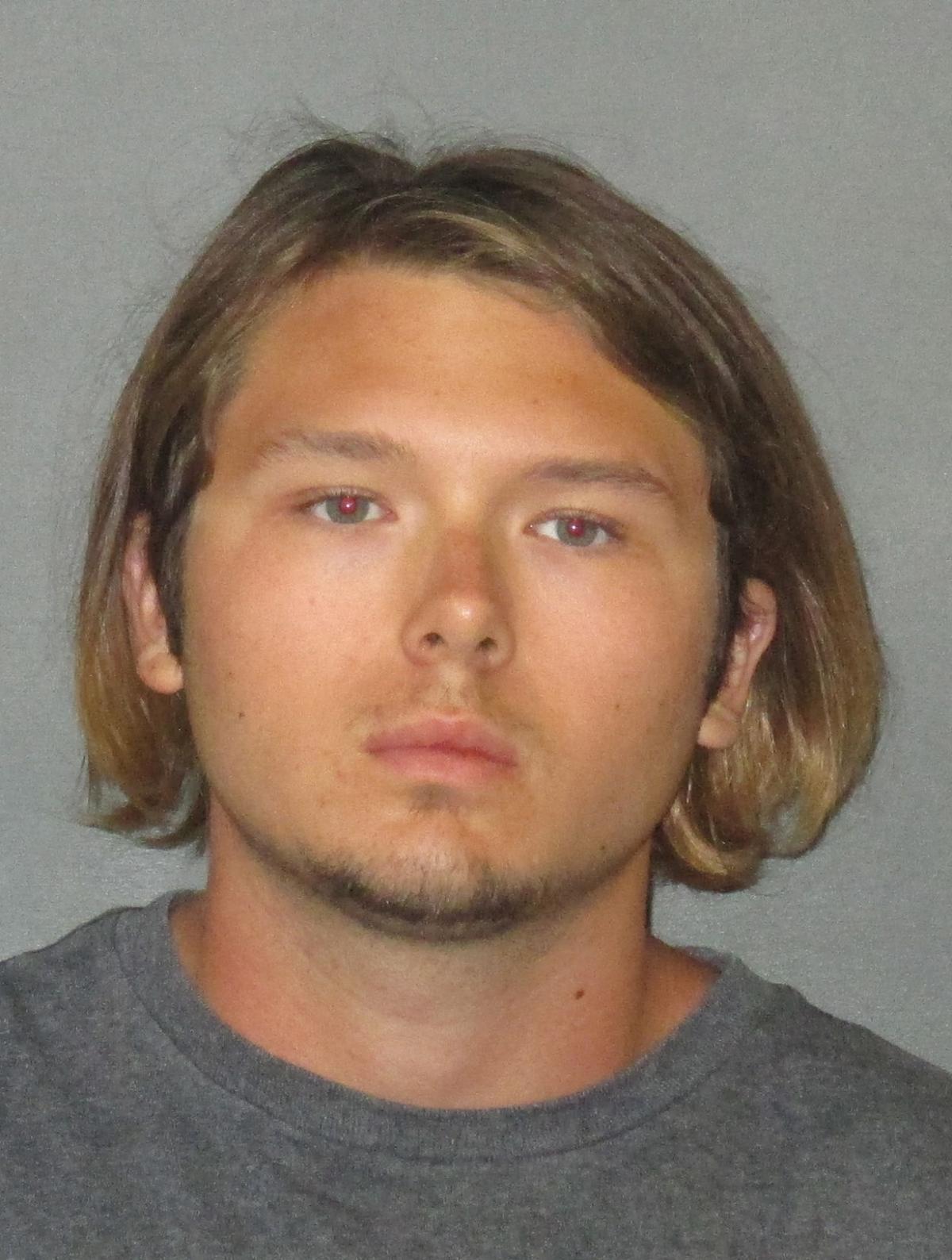 A Baton Rouge teenager accused of fatally shooting his father during a June argument in their Shenandoah home had his $100,000 bond cut in half Wednesday by a state judge who said the young man is in need of supervision, evaluation and treatment.

Anthony Templet, 18, is charged with second-degree murder in Burt Templet's death. The younger Templet was 17 at the time of the shooting, which he and his attorneys claim was done in self-defense.

Jarrett Ambeau, one of those attorneys, argued during Wednesday’s bond reduction hearing that Anthony Templet suffered “long-term systemic abuse … at the hands of his father.” Ambeau said Templet shot his father to avoid “serious bodily harm.”

Prosecutor Dana Cummings acknowledged to District Judge Tarvald Smith that there are unsubstantiated reports of abuse but said she strongly disagreed with Ambeau’s self-defense argument.

Franz Borghardt, who also represents Templet, told the judge that Templet has employment waiting for him at a local garden nursery once his family posts his $50,000 bond and he is released from East Baton Rouge Parish Prison.

Smith, acting on the evaluation of a forensic psychologist who determined Templet doesn’t pose a risk to society, said he reluctantly agreed to a bond reduction despite the serious nature of the charge and the allegations.

“This young man needs supervision, evaluation and treatment in order to assist himself in his own defense,” the judge said.

Templet, who will live with his stepmother once released from jail, must abide by a 9 p.m. to 6 a.m. curfew and submit to a mental health evaluation, drug testing and GPS monitoring, Smith ordered.

“These requirements are onerous. I expect you to abide by them,” he told Templet.

The judge wants to review Templet’s progress every 30 days. His next court date is Jan. 16.

Templet’s stepmother, brother and other family members were in the courtroom Wednesday, as was a representative of the garden nursery.

“Mr. Templet, the road is long. It looks like you have a good support group here,” Smith said.

Templet, who pleaded not guilty in August, is accused of retrieving two handguns from his father's bedroom and firing multiple shots during an argument. He confessed to the shooting in an interview with detectives but claimed his father was the aggressor.

An arrest report states that Anthony Templet shot his father in the face after the two started arguing.

"His father stumbled backwards towards the bathroom, and asked Anthony to stop," deputies wrote in the report. "Anthony stated that he did not comply with his father's plea" and instead fired two more rounds that "caused his father to fall onto the bathroom floor."

Templet called 911 after the shooting and reported he had shot and killed his father. The teen later told detectives who questioned him that his father didn't threaten him and was unarmed, according to police reports about the shooting. He also described their relationship as dysfunctional.

Ambeau has said previously that Burt Templet had for years isolated his son from other family members, forbade him to attend school and often physically abused him.

Court records show that Burt Templet's wife had recently accused him of physical abuse. She filed a temporary restraining order against him in November 2018 after a particularly violent episode in which her lip was busted open and her teeth damaged. She claimed he punched her in the face, then threatened to kill her during an argument, according to the request for a protective order. That case was dropped months later.

The man whose teenage son shot him in the head last week was pronounced dead on Thursday, prompting authorities to upgrade charges against the…