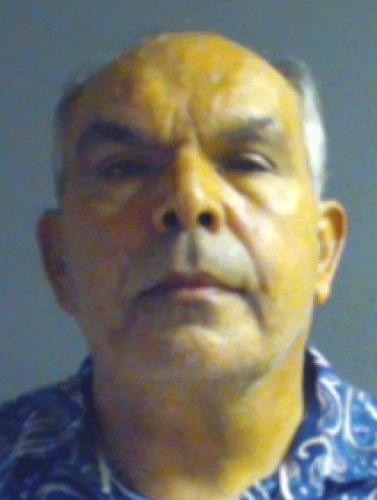 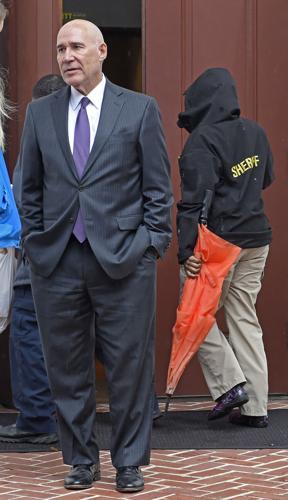 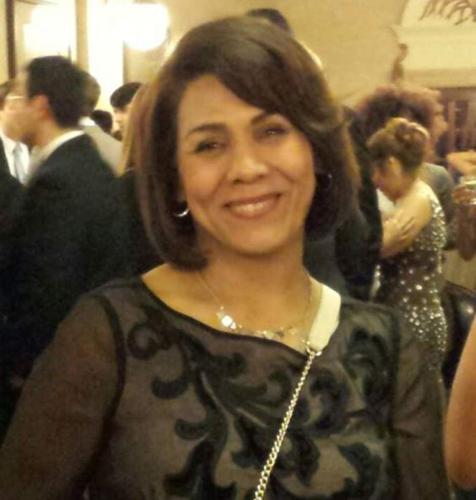 A former Baton Rouge automobile dealer accused in the 2015 murder-for-hire of his ex-wife has told a state judge he wants to fire his attorneys and represent himself.

Hamid Ghassemi, 69, also is suing those lawyers, Tommy Damico and Brent Stockstill, who have represented him since December 2015.

Ghassemi, who was in court Friday, says he is unhappy with the representation provided by Damico and Stockstill, and wants monetary compensation from the lawyers for fraud, lost wages, emotional distress, and subjection to "euthanasia" due to the presence of the novel coronavirus in jail.

Despite what his lead attorney said last month, a former Baton Rouge automobile dealer accused of paying several men to kill his ex-wife in 20…

In addition to seeking specific amounts in the hundreds of thousands of dollars from both lawyers, Ghassemi also wants each of them to pay him $10,000 an hour from December 2015 to April of this year for lost wages, unsold vehicles and lost profits; $250,000 a day from 2018 to this year for "mental pains, psychological tortures and mental distresses"; $275,000 a day from February "to the end of this action" for having to deal with the stress of possibly dying from the coronavirus; and $200,000 a day from February until the end of the pandemic "for subjecting him to euthanasia, as a sick, old man with diabetes and suffering psychological torture."

Damico said after appearing in court that the amount of money Ghassemi is seeking stands at more than $742 million.

Damico and Stockstill filed a response in the past week asking state District Judge Janice Clark to dismiss the suit.

Meanwhile, District Judge Tarvald Smith took Ghassemi's request to discharge the lawyers under advisement, keeping Ghassemi's Sept. 14 trial date on a first-degree murder charge in place for now but indicating it may have to be pushed back.

Friday's hearing began with Ghassemi telling the judge he no longer wants Damico and Stockstill defending him.

"The money I paid to Mr. Damico, I want that money back," Ghassemi said.

He has stated in a previous court filing that he paid Damico and Stockstill $100,000 to represent him in the criminal case and $15,000 to defend him against a lawsuit his son filed over the death of his mother, Taherah Ghassemi.

The judge told Ghassemi he doesn't have the authority to order any legal fees returned to him.

"That is a matter a civil judge has to determine," Smith said.

When the judge asked Ghassemi if he has the financial resources to hire a new lawyer if he chooses to do so, Ghassemi said he has $90,000 in an escrow account but his son has frozen that account.

If the account is unfrozen, Ghassemi said, "I reserve my rights to go from there."

Smith told Ghassemi he has an absolute right to represent himself, but if he is unable to afford a new lawyer the court would appoint the local public defenders office to represent him.

"If he wants us off the case he has that right," Damico told the judge.

Damico said after court that the civil suit Ghassemi filed against him and Stockstill "creates an unavoidable conflict" and leaves the judge no other choice but to relieve them of their obligation to represent him.

As for the money Ghassemi wants refunded, Damico said, "We have a contractual agreement. We have met every contractual obligation."

Smith stressed that "this is a very complex case."

Taherah Ghassemi, 54, disappeared April 11, 2015, from her Baton Rouge home. Her body was not recovered until May 16 of that year in a wooded area in rural St. Helena Parish. She had been shot in the head.

Hamid Ghassemi, who owned Import One and Import One Elite on Airline Highway at the time of his former wife's death, had paid her $1 million in a divorce settlement. He's accused of paying $10,000 to have her killed.

Prosecutors have alleged that Ghassemi also wanted his son killed.

Two of Ghassemi's alleged accomplices — Daniel Humberto Richter, 38, of Walker, and Tyler Lee Ashpaugh, 25, of Denham Springs — have said they took part in the slaying.

Richter, who once worked for Hamid Ghassemi, pleaded guilty to manslaughter and second-degree kidnapping in exchange for a future 50-year prison term. He admitted taking part in Taherah Ghassemi's abduction and killing, and said he buried her body.

Ashpaugh pleaded guilty to manslaughter in return for a future 40-year prison sentence. He admitted shooting the victim in the head but claimed she was already dead when he shot her.

Prosecutors are not seeking the death penalty against Ghassemi, who would be sentenced to life in prison if found guilty as charged.