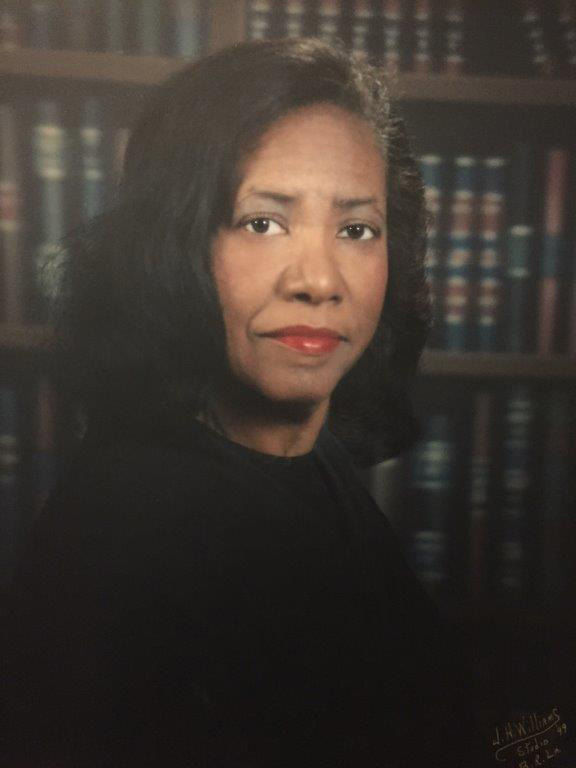 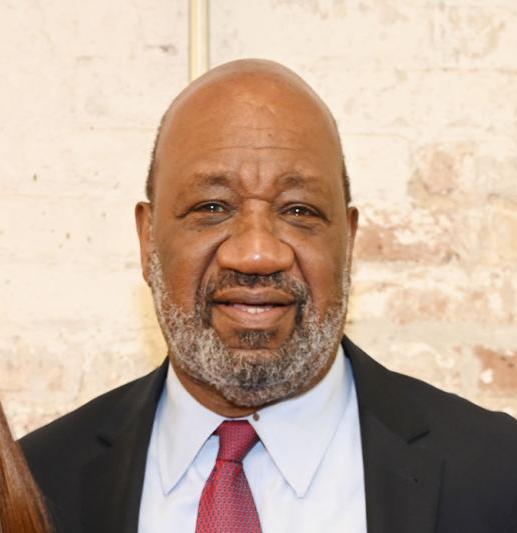 With legal challenges to Louisiana's mandatory retirement age for judges pending in Baton Rouge and New Orleans — and qualifying for this fall's judicial elections across the state just days away — Louisiana's top court is being urged to wade into the muddy waters and provide clarity.

The Louisiana Constitution includes a mandatory retirement age of 70 for judges. However, it allows them to serve out the remainder of their terms if they reach that age while in office.

Clark, of Baton Rouge, is 73 but wants to seek re-election to another six-year term. Cantrell, 72, is New Orleans Mayor LaToya Cantrell's father-in-law and likewise wants to run again.

In legal papers filed last week at the state Supreme Court, the Attorney General's Office says the Clark and Cantrell lawsuits should be dismissed because the constitutional provision was adopted "by the people" and is meant to "keep the judiciary fresh and vital" and also "promote choice for voters."

The Attorney General's Office says time is of the essence for the Supreme Court to act.

"Voters and potential candidates for judicial election and re-election will all face harm in the absence of a decision from this Court prior to the July 22 opening of the qualifying period for the upcoming Fall 2020 judicial elections," the office warns.

"Because incumbency is so powerful for Louisiana judges, many potential challengers will stand back, artificially limiting or eliminating alternative candidates from which voters may select" if a cloud of uncertainty in the form of the pending lawsuits is allowed to hang over the legality of the mandatory judicial retirement age, the office's lawyers argue.

The existence of the lawsuits "muddies the waters" for voters, the office contends.

As it stands now, Clark's age discrimination lawsuit appears as if it will be heard by one of her 19th Judicial District Court colleagues.

Fourteen of the 19th JDC's 15 judges have signed a recusal order disqualifying themselves from presiding over her suit filed in the Baton Rouge state court.

The lone missing signature is that of Chief Judge Wilson Fields.

Clark said Wednesday it is her understanding that Fields intends to hear the case. She declined further comment.

The Louisiana Code of Civil Procedure also states in Article 151 A(4) that a judge or any court "shall be recused when he is biased, prejudiced, or interested in the cause or its outcome or biased or prejudiced toward or against the parties or the parties' attorneys or any witness to such an extent that he would be unable to conduct fair and impartial proceedings."

Clark is seeking to halt enforcement of the retirement age while the case plays out.

Clark is no stranger to recusal disputes at the 19th JDC. She was at the center of a bitter one in 2013 when the son of then-19th JDC Judge Kay Bates was charged with smuggling drugs and guns from an evidence vault in the downtown courthouse where he and his mother worked.

The case of William Bates Colvin, who was an East Baton Rouge Parish Clerk of Court employee at the time of his December 2012 arrest, was initially randomly allotted to 19th JDC Judge Chip Moore. But Moore and all but two of his colleagues recused themselves, leaving Clark and Don Johnson as the only two who did not disqualify themselves.

A second random allotment sent the case to Clark, but the East Baton Rouge District Attorney's Office objected, saying the matter should have been assigned to Johnson, who primarily handled criminal cases at the time. Clark primarily handled civil matters.

Prosecutors later asked the Louisiana Supreme Court to appoint a special judge to hear Colvin's case, which the high court did, recusing the entire 19th JDC bench and appointing retired Judge Marion Edwards. He formerly presided in the 24th Judicial District Court of Jefferson Parish and the state Fifth Circuit Court of Appeal in Gretna.

Colvin, who was one of six people arrested in the theft case, pleaded guilty in 2015 to malfeasance in office, possession of cocaine, and obstruction of justice. He spent five years behind bars. The other defendants also entered guilty pleas.

Kay Bates did not seek re-election at the end of 2014.

Clark, who was first elected to the 19th JDC in October 1992, has the most seniority on that bench. She has called the mandatory judicial retirement age "completely unfair."

The legal challenge claims that nearly 60 judges from across the state would be prevented from taking office again after the November election if the age cap stands.

State voters upheld the judicial retirement age of 70 in 2014. It has been in the state Constitution since 1974.

Several years ago, long-tenured Orleans Parish Criminal District Judge Frank Marullo Jr. won a spot on the ballot and a majority of the vote at the age of 74, but the question of whether he could actually serve was left unresolved. The state Supreme Court took him off the bench for more than a year while he pressed his claim that he should be allowed to run past age 70 and continue serving.

In the end, Marullo resigned before the case was decided. He retired on his 76th birthday and was Louisiana's longest-serving judge.

The mandatory judicial retirement age also could be an issue in a Baton Rouge City Court runoff race on the Aug. 15 ballot. Johnell Matthews was 69 when she qualified in January to run in what was to be an April 4 election, but the coronavirus pandemic and resulting statewide stay-at-home order pushed the election date back to July 11. She turned 70 last month.

Matthews says she should not be penalized for circumstances that are entirely out of her control.

Lawyers Whitney Higginbotham Greene and Johnell Matthews secured spots Saturday night in an Aug. 15 runoff for a vacant seat on the Baton Roug…

Just hours before they might have tried to qualify for reelection, the Louisiana Supreme Court effectively ended the judicial careers of well-…