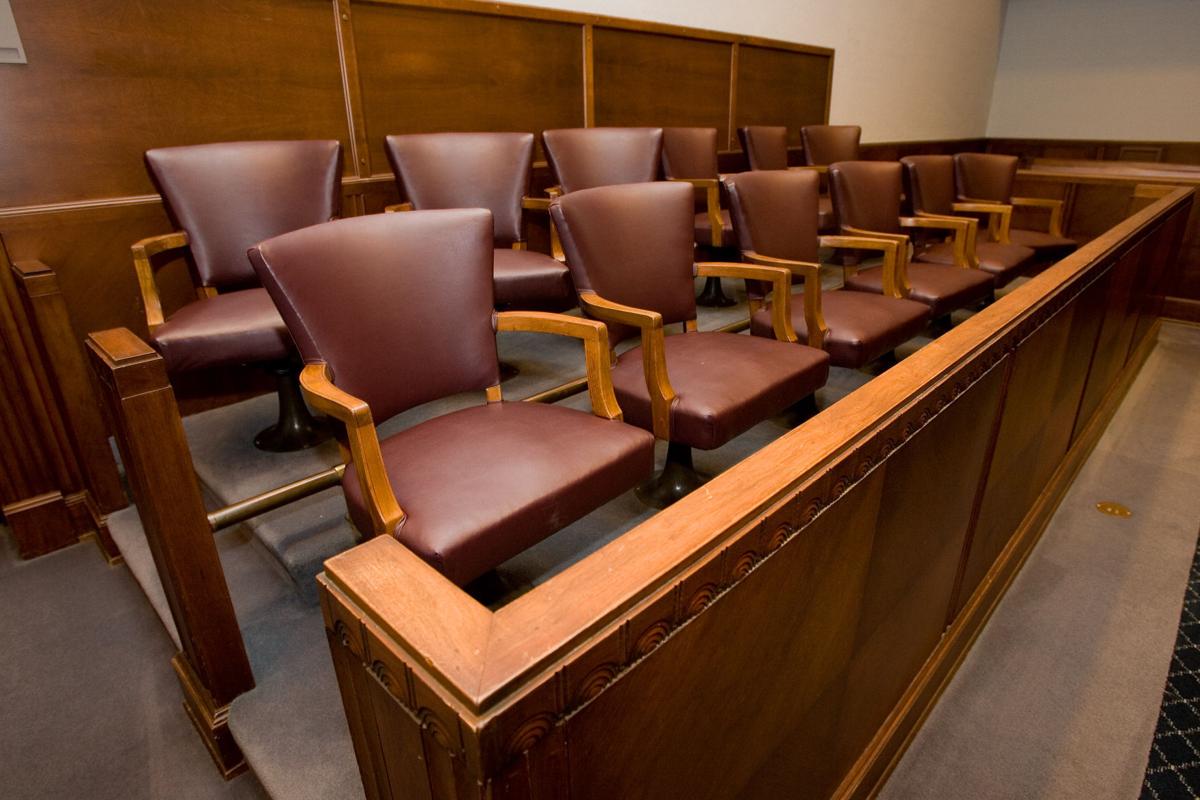 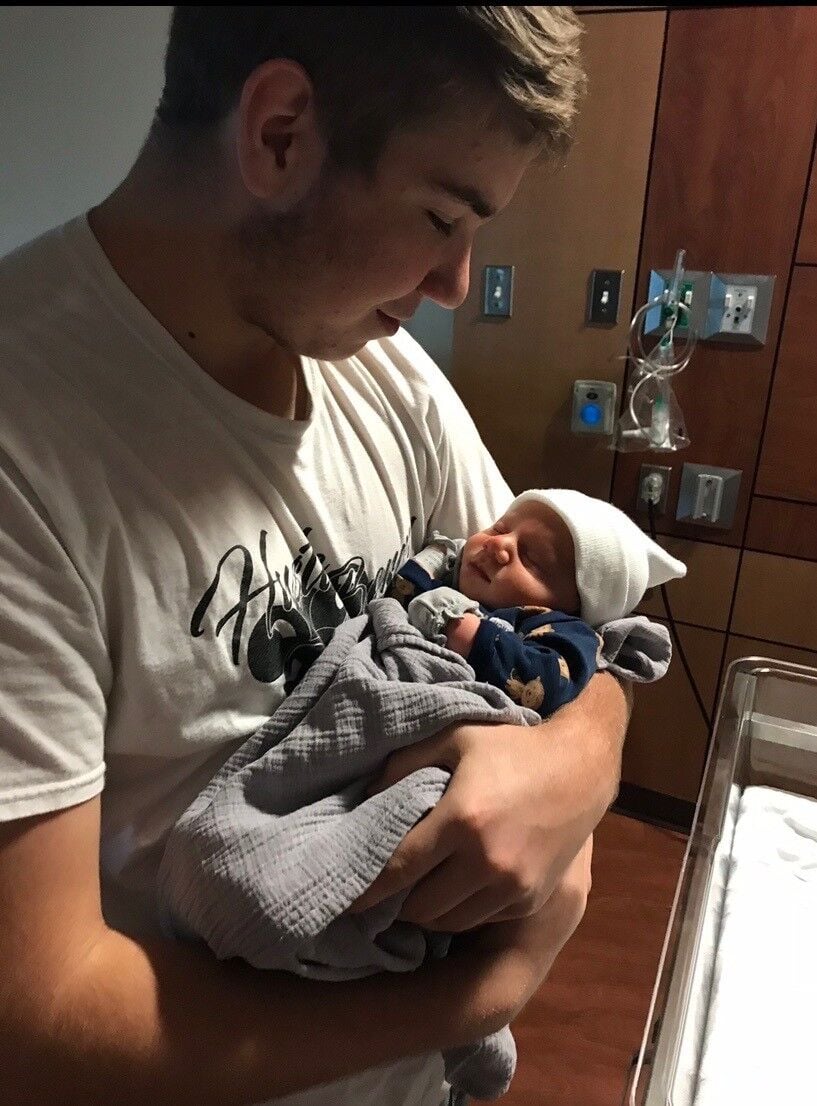 A Laplace man is under indictment in the Aug. 21 shooting death of a Baton Rouge man outside a Jefferson Highway apartment complex.

Joshua Johnson, 27, of the 700 block of Camella Avenue, was charged by an East Baton Rouge Parish grand jury Thursday with second-degree murder in the slaying of Logan LaCombe, 20.

LaCombe died from several gunshot wounds, sheriff's officials have said. The shooting was reported around 4:15 p.m. in the parking lot of the Jefferson Shadows apartment complex near Bluebonnet Boulevard.

Family devastated after 20-year-old killed on Jefferson near Bluebonnet: 'That's just an execution'

More than a week after her little brother was gunned down outside an apartment complex on Jefferson Highway, Jordan LaCombe can't stop thinkin…

Johnson faces a mandatory term of life in prison if convicted as charged. His case has been assigned to state District Judge Kelly Balfour.