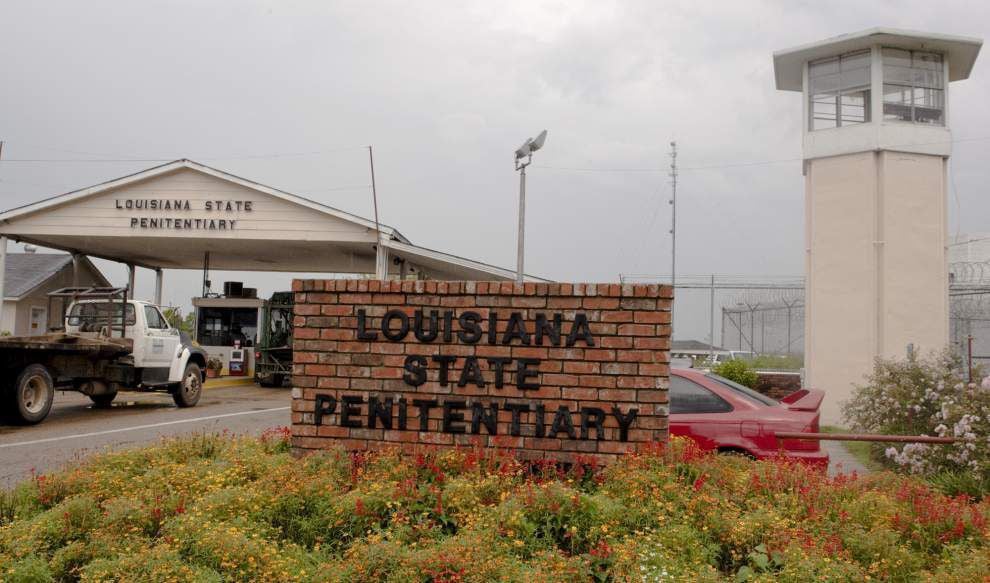 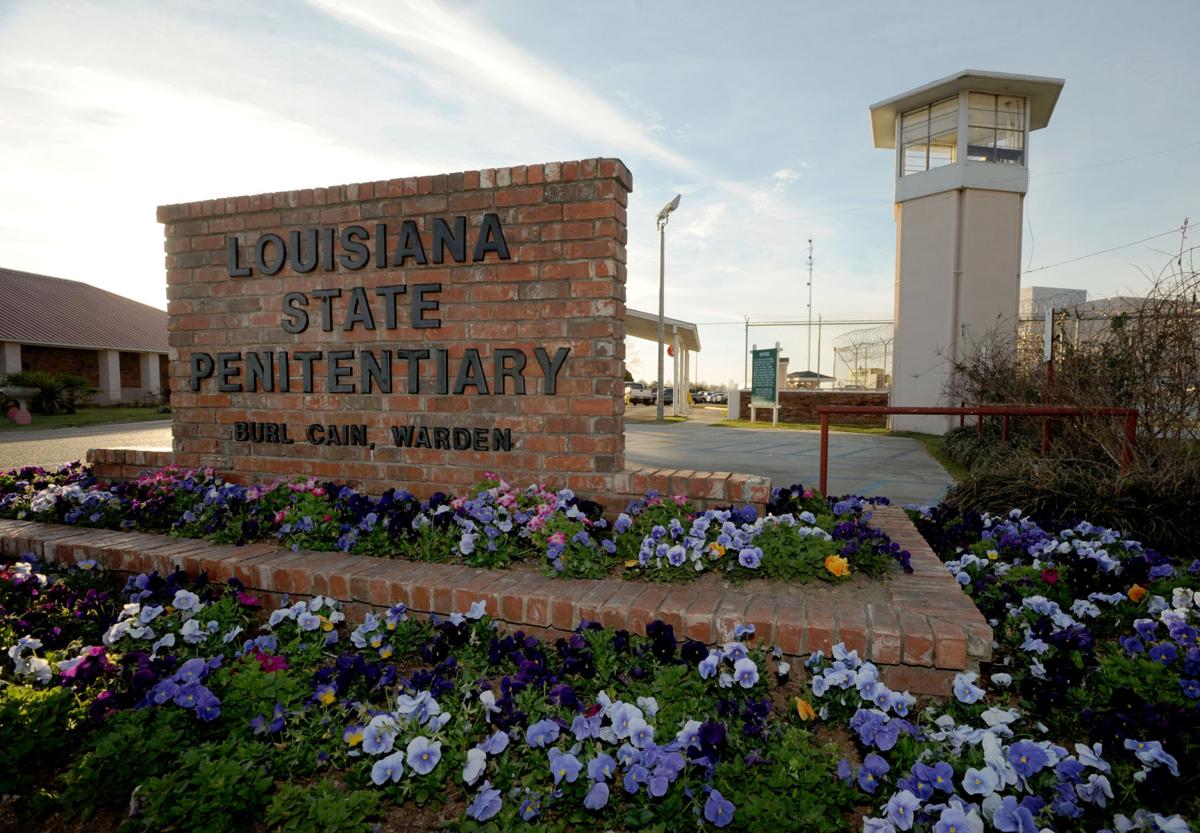 A former Louisiana State Penitentiary inmate was sexually assaulted by a then-Angola guard seven times in 2014, the final time after he complained to slow-acting prison officials, one of the ex-inmate's attorneys told a federal court jury Monday.

Holliday denies the allegations, his attorney, Courtney Joiner, told jurors on the opening day of the trial of the ex-inmate's lawsuit. Joiner said there is no proof of any sexual assault.

The former prisoner who is suing former Angola Warden Burl Cain, two current deputy wardens and Holliday filed a complaint with Angola officials on March 13, 2014, but wasn't moved to another state prison until March 24, 2014.

Holliday, according to Hebert, raped the prisoner at Angola's Camp D for the last time two days before the transfer to the prison in Angie.

But an attorney for Cain and deputy wardens Leslie Dupont and Joseph Lemartiniere told the jury, which was selected Monday, that the prisoner's initial complaint was vague and said he never requested protection nor indicated he was being victimized by Holliday.

"These wardens were not aware," assistant state Attorney General Chris Walters argued in his opening statement. "These wardens acted reasonably based upon the information they had."

The Advocate has not identified the former inmate because he is an alleged sexual assault victim. The man, who was serving time at Angola on a manslaughter conviction, is now on parole and no longer in state custody.

"Rape was not supposed to be part of the sentence, but it was," Hebert told the jury.

An internal review by corrections officials of the inmate's allegations found them to be unsubstantiated.

U.S. District Judge John deGravelles, who is presiding over the case in Baton Rouge, ruled in February 2017 that the inmate should have been immediately moved to another prison or Holliday should have been swiftly reassigned.

Cain was informed March 19, 2014, of the inmate's allegations, the suit alleges, and Cain arranged for him to be moved to another prison five days later.

In refusing to dismiss Cain, Lamartiniere and Dupont from the suit three years ago, deGravelles wrote that the decision to move the inmate from Angola "is certainly evidence from which a reasonable jury could infer, despite lack of specificity as to whom Holliday was sexually assaulting, that the Defendants knew or reasonably believed that (he) was the target — or, perhaps, one of many targets — of Holliday's attacks."

A federal appeals court panel refused last year to dismiss Cain, Dupont and Lemartiniere from the case. The panel said the former inmate's version of the facts "supports a finding that the wardens acted with deliberate indifference when they inferred he was Holliday's victim, chose to transfer him, but disregarded the immediate risk by failing to protect him for the five days before the transfer was completed."

Holliday resigned on March 26, 2014, amid the prison's probe into the inmate's claims and was arrested three months later, but not based on the inmate's allegations. He was booked on malfeasance in office after telling West Feliciana Parish Sheriff's deputies he had masturbated at work, an arrest report states.

Holliday was not formally charged with a crime. He was allowed to enter a pretrial program designed for first-time offenders of nonviolent crimes that does not require an admission of guilt for eligibility purposes.

Cain, the longtime Angola warden, announced in December 2015 that he was stepping down. His abrupt announcement came after an investigation by The Advocate that revealed his business ties to a family member of an Angola inmate and to the close friend of another inmate at the same prison.

A federal civil court jury on Thursday ordered a former Louisiana State Penitentiary guard to pay a former Angola prisoner $750,000 for a seri…