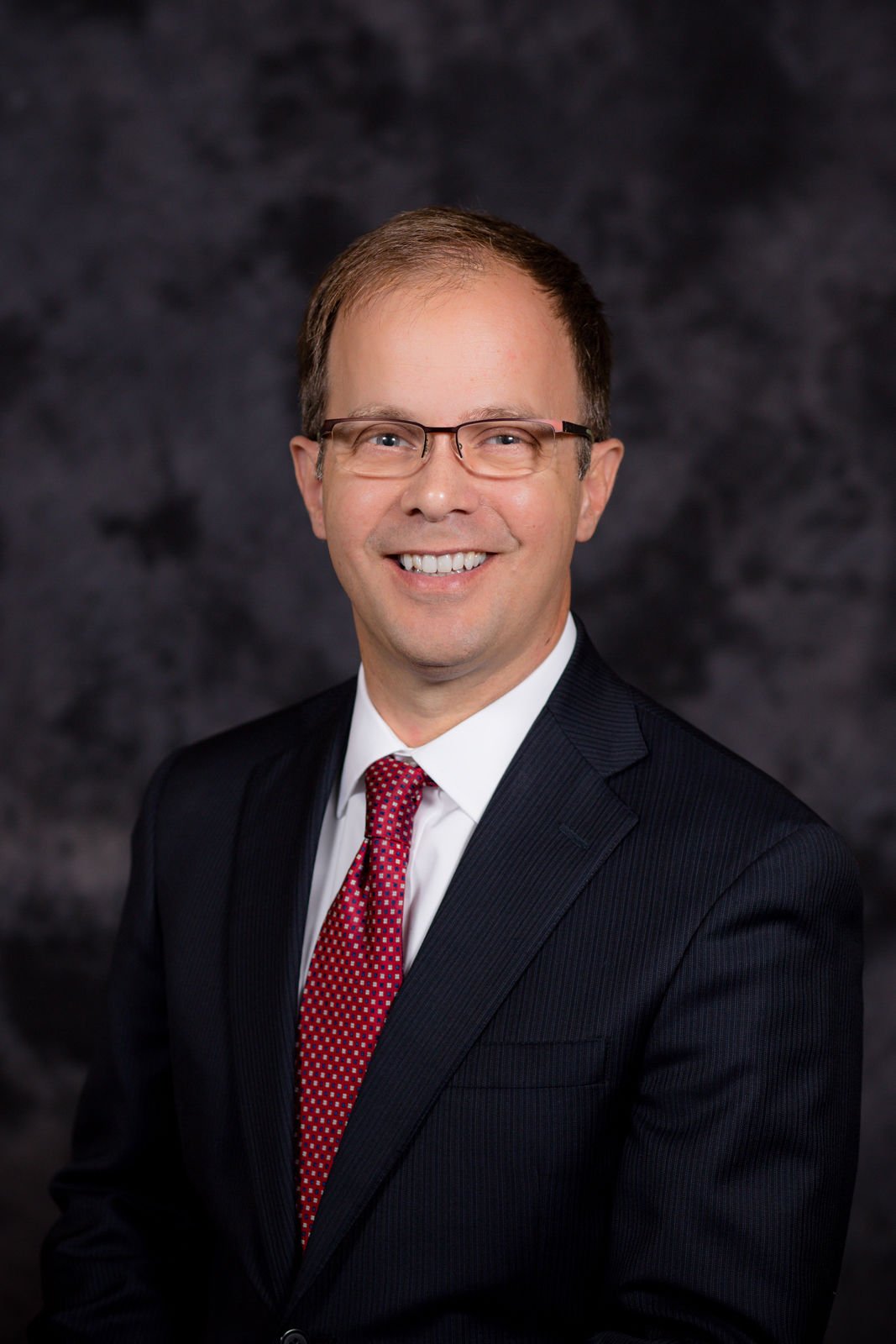 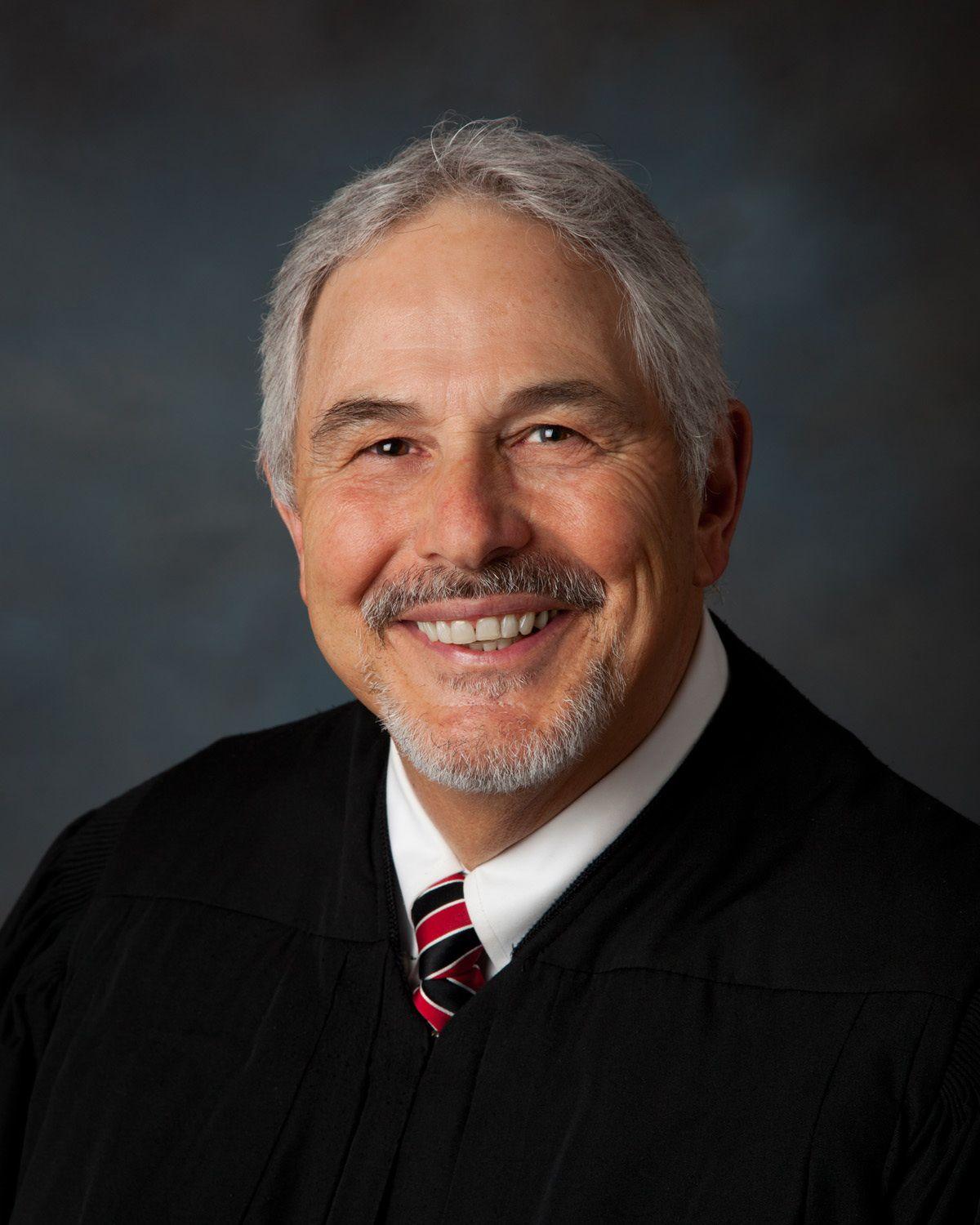 A Walker woman serving a 35-year sentence in the 2015 vigilante-style slaying of her convicted molester has written directly to a Baton Rouge judge, saying she is rehabilitated and deserves to be released from prison.

"Your Honor, I understand the weight of my request. I understand the weight of my offense. I take full responsibility for what I have done. I would never ask you to overlook my crime, Sir, all I ask is for you to have faith that I deserve a second chance and I will not let you down," Brittany Monk wrote recently to state District Judge Fred Crifasi.

Monk was 17 and seven months pregnant when she and her boyfriend, Jace Crehan, broke into Robert Noce Jr.'s Zachary trailer the night of July 4, 2015, and killed him. Noce, 47, was strangled, stabbed and stuffed inside a 55-gallon container.

Monk, now 22, pleaded guilty to manslaughter and testified at Crehan's second-degree murder trial in 2017. Crehan, 26, of Walker, was convicted as charged by an East Baton Rouge Parish jury.

Then-state District Judge Tony Marabella Jr. sentenced Crehan to a mandatory term of life in prison, and Monk to 35 years behind bars. The maximum penalty for manslaughter is 40 years. Marabella later refused to reconsider her punishment.

A week after affirming her boyfriend's second-degree murder conviction and life sentence, the state Supreme court has upheld a Walker woman's …

In her June 3 letter to Crifasi, Monk asks him to reconsider her sentence in light of the coronavirus pandemic that has swept through the old Jetson Center for Youth in Baker where she and other Louisiana Correctional Institute for Women inmates have been housed since the 2016 flood.

Crifasi, one of Marabella's former law partners, was elected without opposition to fill Marabella's seat on the 19th Judicial District Court after the longtime judge retired in 2018.

Monk says there is a shortage of staff, supplies and medicine, and hope at the prison. But she says she has not lost hope.

"I believe rehabilitation comes from within. It is a choice that you have to commit to. I know that I am rehabilitated and it is my responsibility to grow each day," she states in her letter, filed into the court record June 10.

Monk, whose son will turn 5 years old in September, says she is willing to serve home incarceration and extensive parole time. She would welcome a suspended sentence. Crehan is the boy's father.

"My greatest hope is to be able to raise my son. I have been fortunate enough to have visits with him and build a relationship with him. My focus is being home with him as soon as possible. I want to have an unbreakable family unit," she adds in the letter.

Earlier this year, Monk filed an application for post-conviction relief in the 19th JDC, claiming she never would have pleaded guilty to manslaughter had she known she would be sentenced to 35 years in prison. She was charged with second-degree murder when she entered her plea.

In the petition, which is pending, Monk asks Crifasi to throw out her sentence and conduct an evidentiary hearing "to discuss a downward departure." In the alternative, she is requesting a jury trial.

Crehan admitted to detectives that he choked and stabbed Noce after dragging the sleeping man from his bed. Crehan said the knife he used was retrieved from Noce’s kitchen by Monk, at Crehan’s direction.

Monk testified she sprayed Noce in the face with a man’s body spray while Crehan wrestled with him. She denied stabbing Noce but admitted punching him 10 to 15 times while Crehan held him down.

At the sentencing of Crehan and Monk, Marabella called the slaying a "diabolical act" and "vigilante justice."

Noce was a former boyfriend of Monk's mother and raised Monk for about 10 years after her mother abandoned her.

Noce denied abusing Monk but pleaded no contest — 13 days before his death — to carnal knowledge of a juvenile involving Monk when she was a child. He was put on probation. A no contest plea carries the same weight as a guilty plea in criminal court but cannot be used in a civil proceeding.

Monk admitted that neither she nor Crehan had any contact with Noce from his 2012 arrest until his death in 2015 and that Noce posed no threat to them, Marabella has said. Monk also testified at Crehan’s trial that Crehan was not upset by the resolution of Noce’s case.

A jury voted 11-1 to convict Crehan of second-degree murder.

The U.S. Supreme Court, which outlawed split jury verdicts in April, has sent Crehan's case back to the state 1st Circuit Court of Appeal in Baton Rouge. The move could lead to a new trial for Crehan.