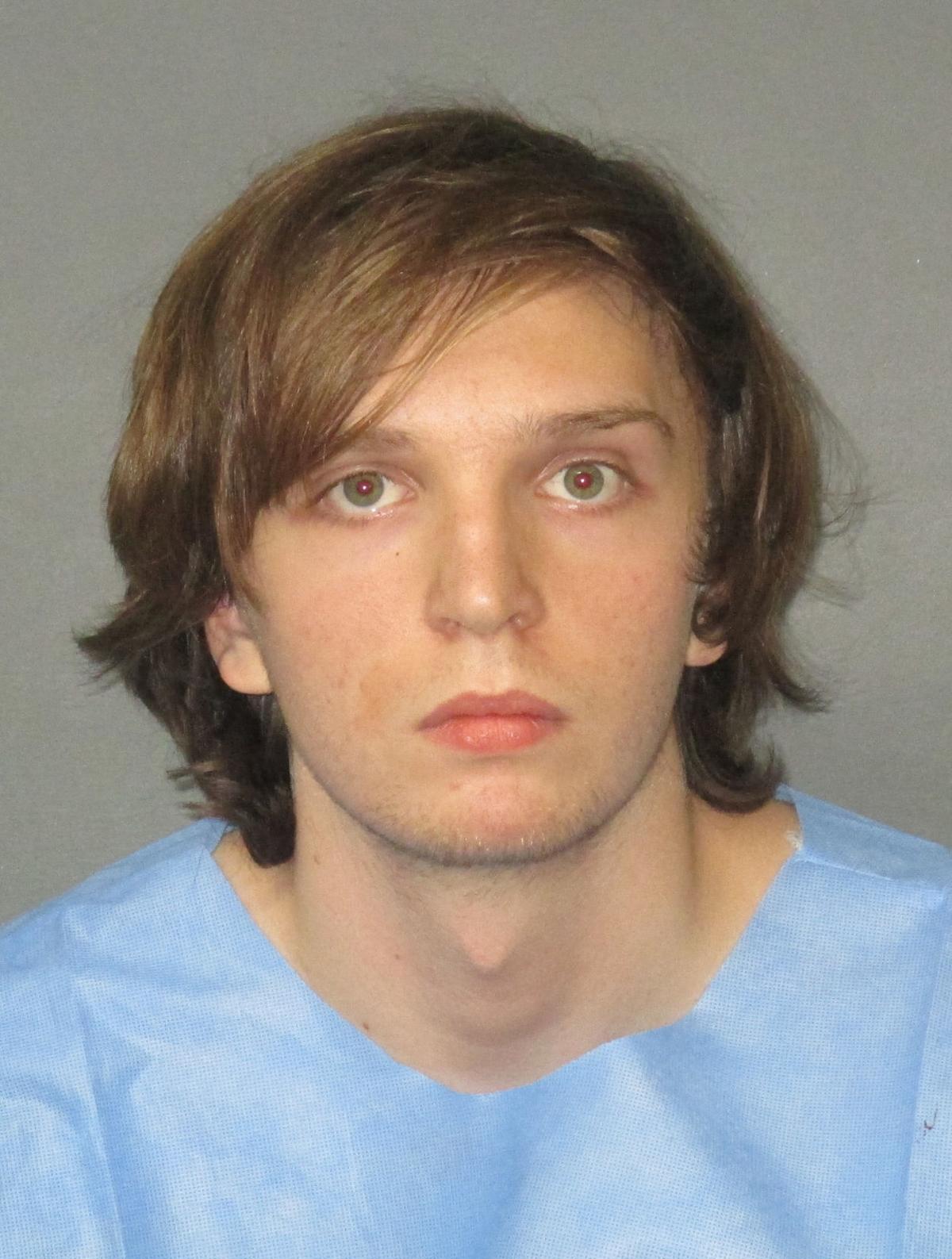 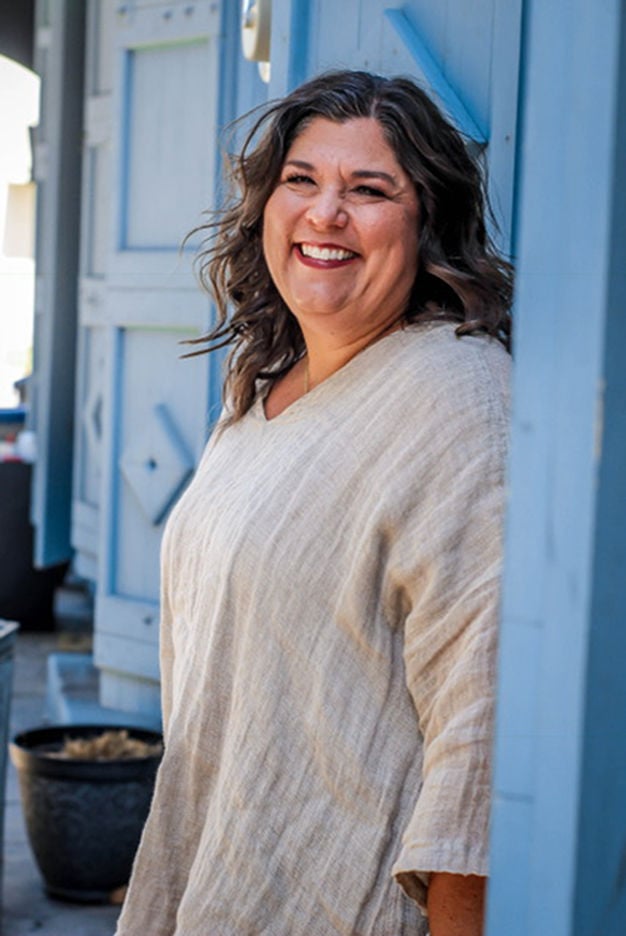 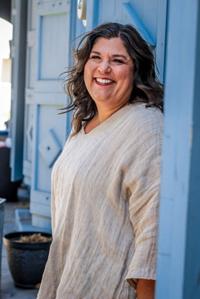 An 18-year-old Baton Rouge man who told police God instructed him to kill himself before he rammed his speeding pickup into a woman's car on Siegen Lane in July, killing her, will remain at a mental facility until at least mid-January, a judge decided Thursday.

Jack Jordan, who was indicted earlier this month on a second-degree murder charge in the killing of Stephanie Payne, was sent to a state mental hospital in August after two court-appointed doctors and a third hired by his family found he was not competent to assist his attorneys.

Doctors at the state facility in East Feliciana Parish are trying to restore Jordan's competency.

He returned to state District Judge Bonnie Jackson's courtroom Thursday for a sanity review, but prosecutor Carlin Chambliss and Jordan's attorney, James Manasseh, told the judge the latest medical reports have not been made available to them.

So Jackson rescheduled the sanity review for Jan. 17. The judge also said she will arraign Jordan that day.

Driver in fatal Siegen crash, who said God instructed him, heads to mental hospital for treatment

Manasseh said outside the courtroom that Jordan intends to enter a dual plea of not guilty and not guilty by reason of insanity. The lawyer has said he believes Jordan suffered a psychotic break and was not in his right mind on July 22.

Payne, 51, of Greenwell Springs, was sitting in her stopped car at the intersection of Siegen Lane and Perkins Road when Jordan's truck smashed into hers at a speed of more than 90 mph, according to State Police.

Payne, a mother and wife who dedicated her life to inspiring others after she lost a daughter in 2016, ran a motivational organization called "I’m Alive 2 Thrive” in honor of her late daughter.

A second-degree murder conviction would subject Jordan to a mandatory sentence of life in prison.

Bail set at $500,000 for suspect in intentional, deadly crash on Siegen Lane