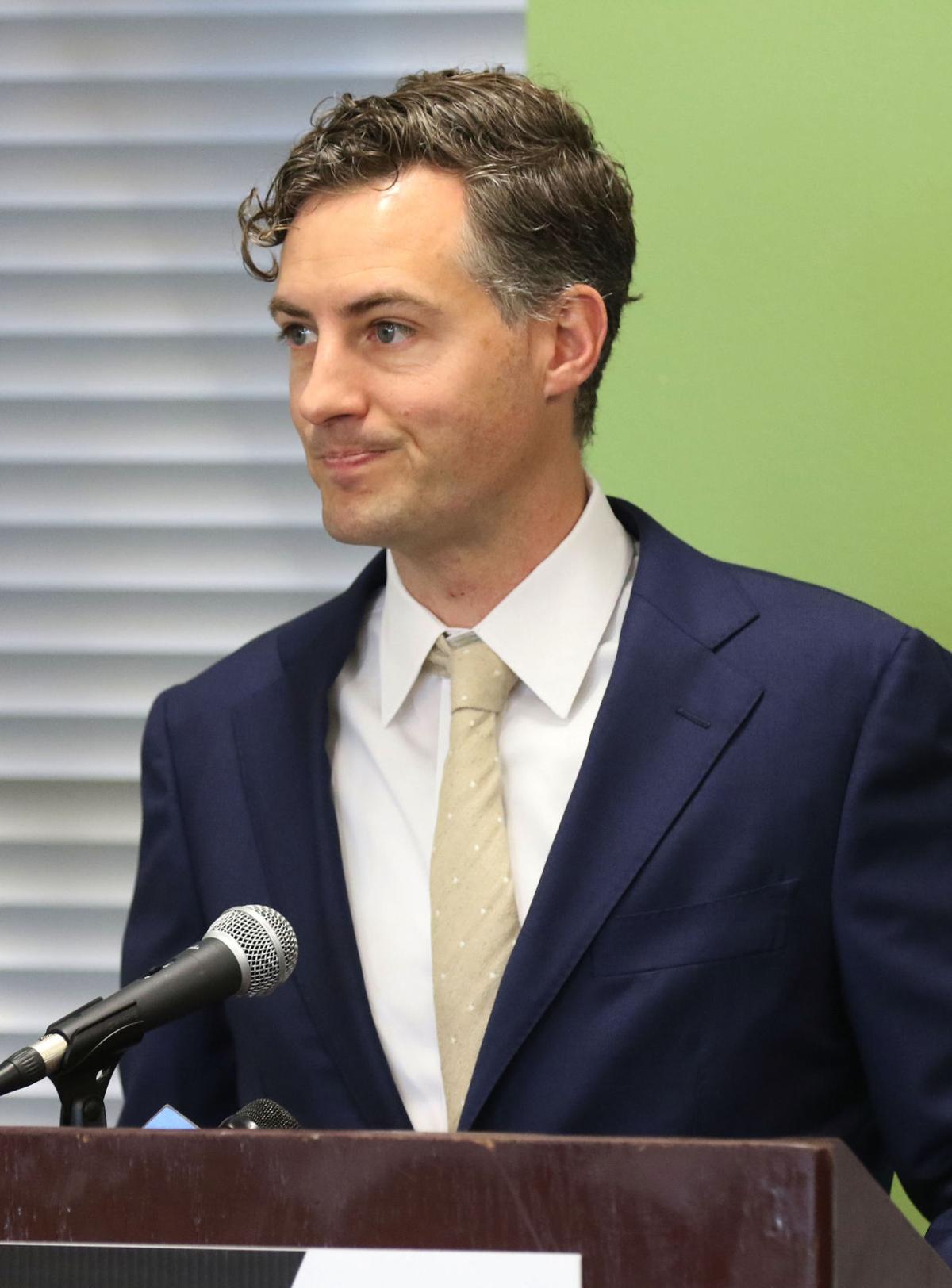 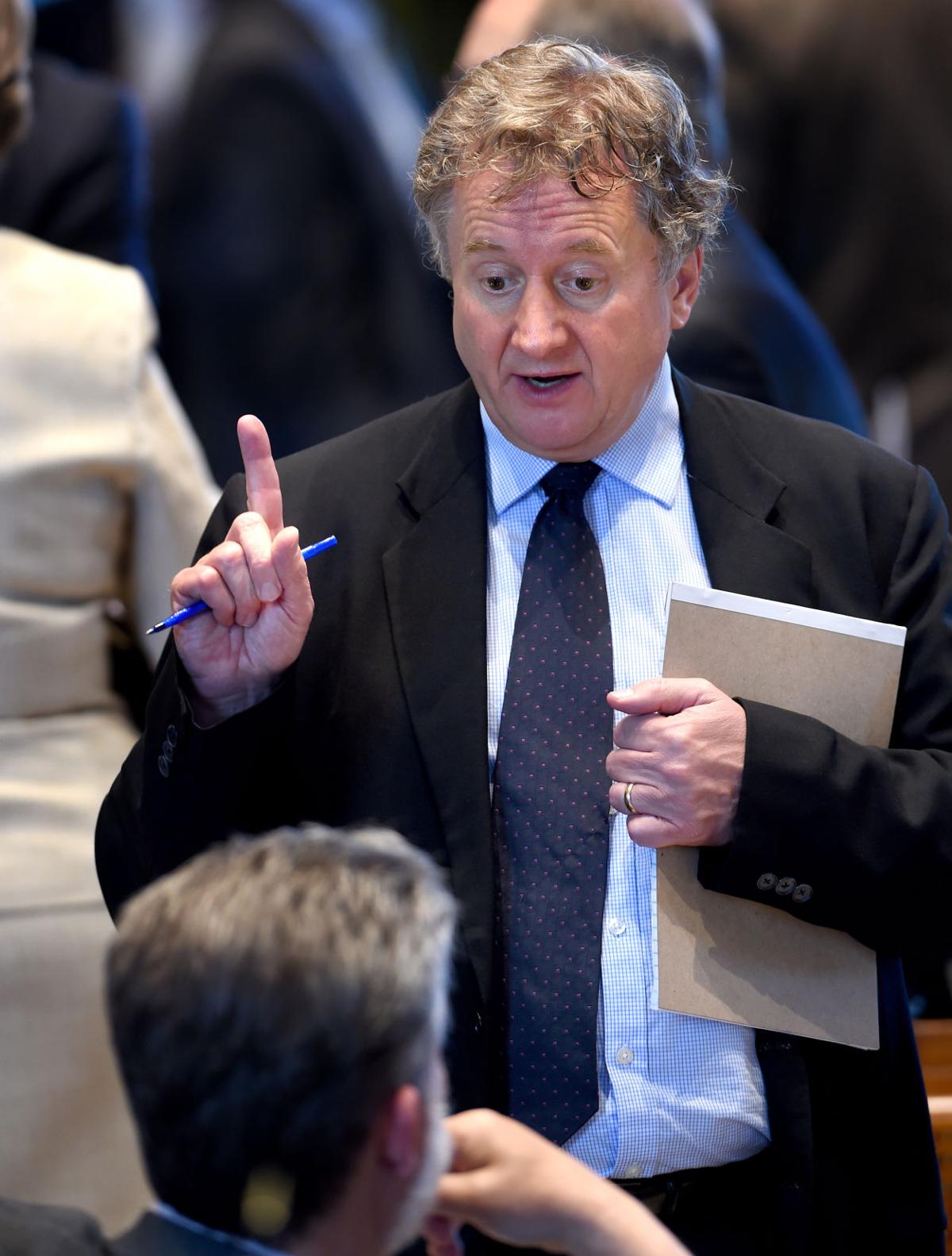 A lawsuit by 14 Louisiana residents seeking to remove Education Superintendent John White from office was thrown out Monday by a state judge in Baton Rouge.

Those residents are critical of White and the controversial Common Core academic standards he pushed.

Nothing personal, critics say, as they take effort to oust education chief John White to court

State Sen. John Milkovich, D-Shreveport, represents the plaintiffs and said after Monday's hour-long hearing that he and his clients are considering their legal avenues.

"We believe that all of our legal options are on the table," Milkovich said when asked if he plans to take the case to the state 1st Circuit Court of Appeal in Baton Rouge. He maintains that White is "illegally in office."

White, who did not attend the court hearing, said afterward he will continue to serve the children of Louisiana until the state Board of Elementary and Secondary Education tells him to stop.

"School is starting in a month. It's time to shift our attention from the courtroom to the classroom, where it belongs," he said.

White is working on a month-to-month contract with BESE and is backed by a majority of the board. Edwards vowed time and again during his successful 2015 run for governor that he wished to replace White.

BESE attorney Patricia Wilton argued during Monday's hearing that the suit amounts to a "smear campaign" against White.

Barry Erwin, president of the Council for a Better Louisiana, attended the hearing and said afterward he agrees with Wilton's characterization.

"This is part of a bigger political agenda that some have," he said.

The suit alleges the Common Care academic standards pushed by White are "substantively and academically flawed." White has run afoul of the governor and former Gov. Bobby Jindal over Common Core.

Joan Hunt, who represents the state Department of Education and White, urged Morvant to dismiss the suit, saying the plaintiffs had no right to challenge White's job.

Milkovich countered that White cannot "stay in office forever." He also argued that Common Core is "driving some of our best teachers out of the system."

Milkovich said the taxpayers he represents have a right to challenge White's superintendency, but Morvant reminded, "This is not a tax case."

The judge said the plaintiffs do not have a right to challenge White's job "regardless of how they may be affected."

"These plaintiffs don't possess that right," he said in his ruling from the bench.