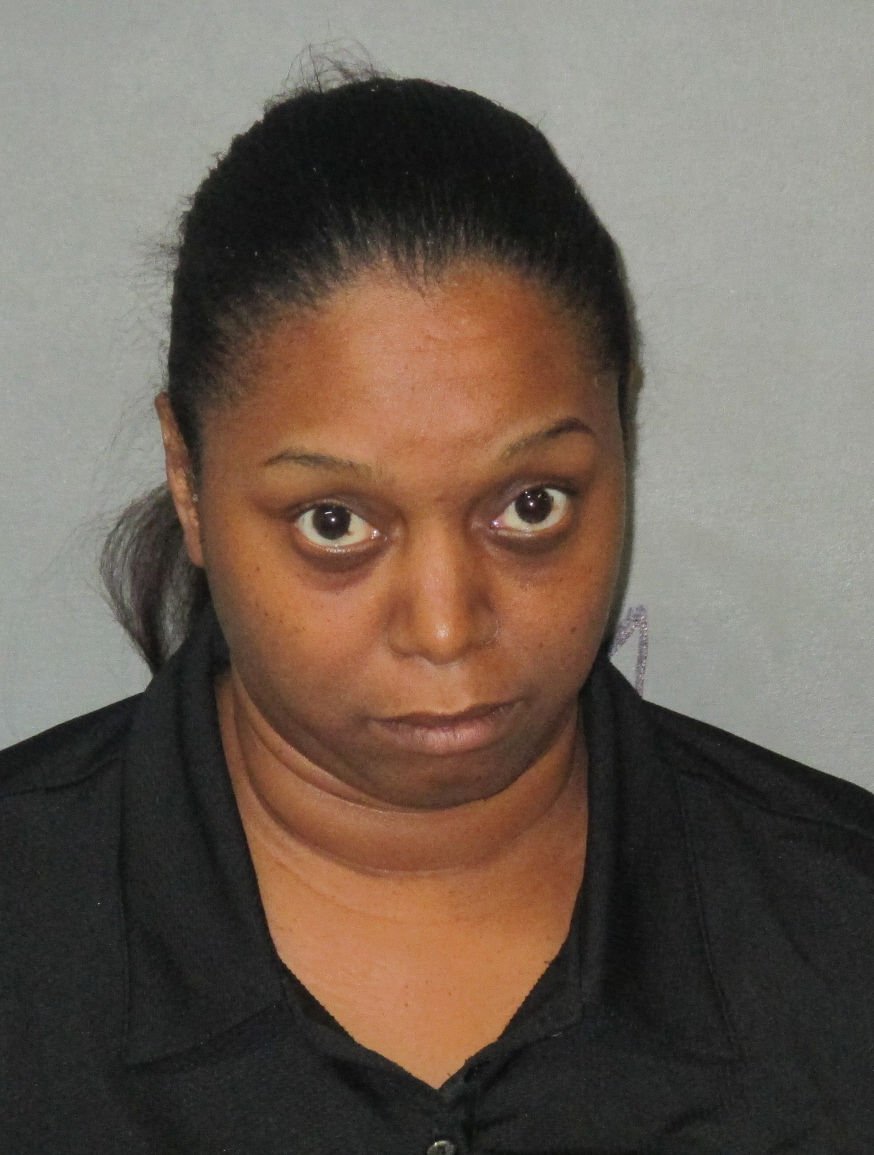 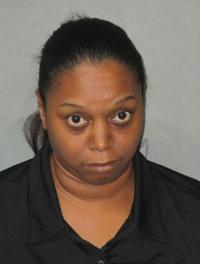 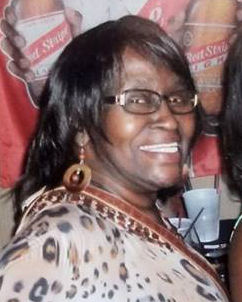 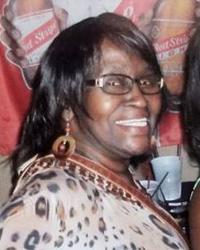 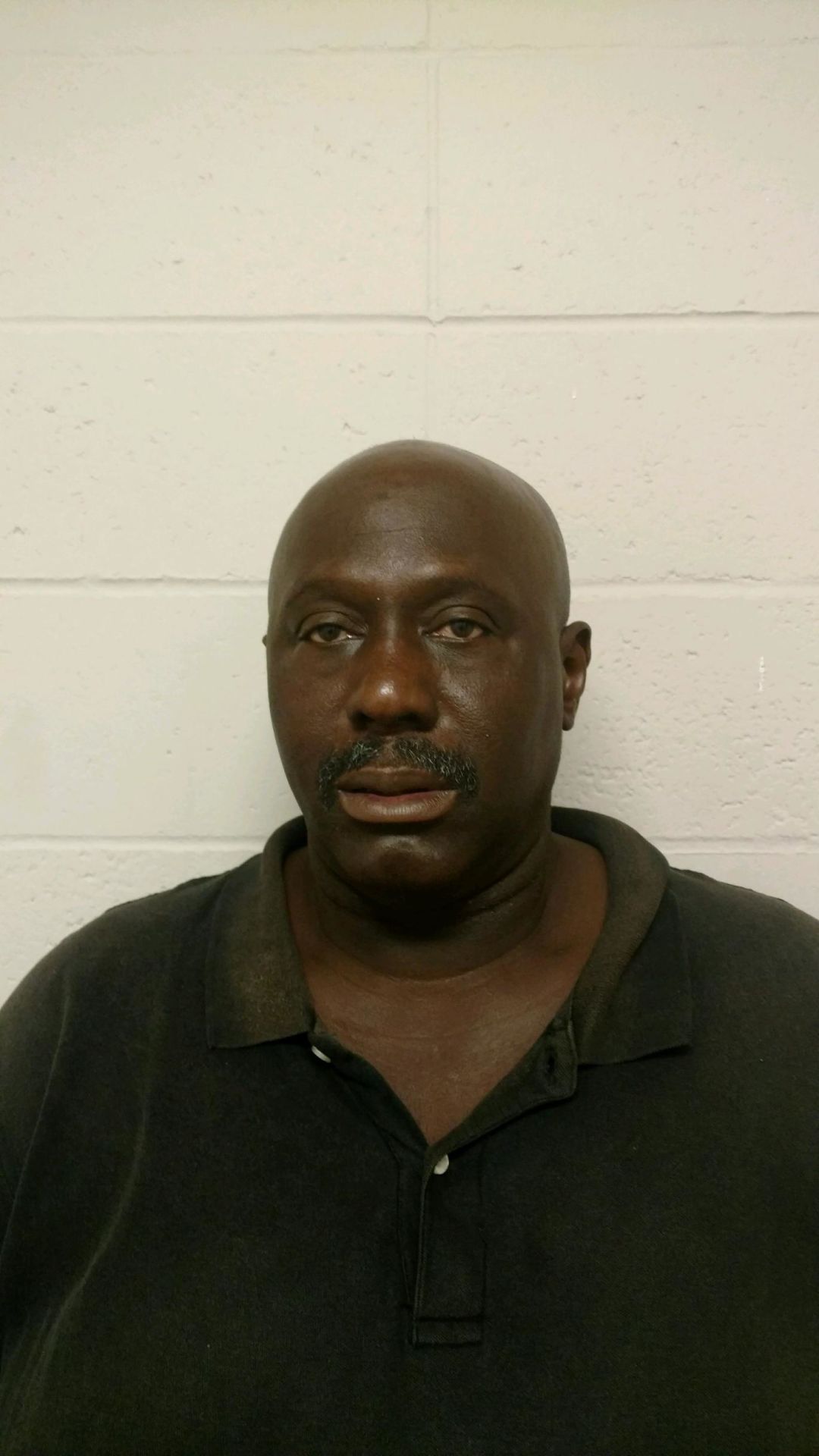 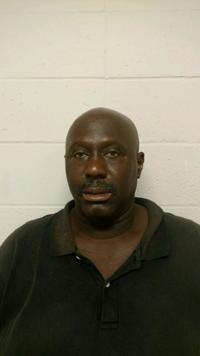 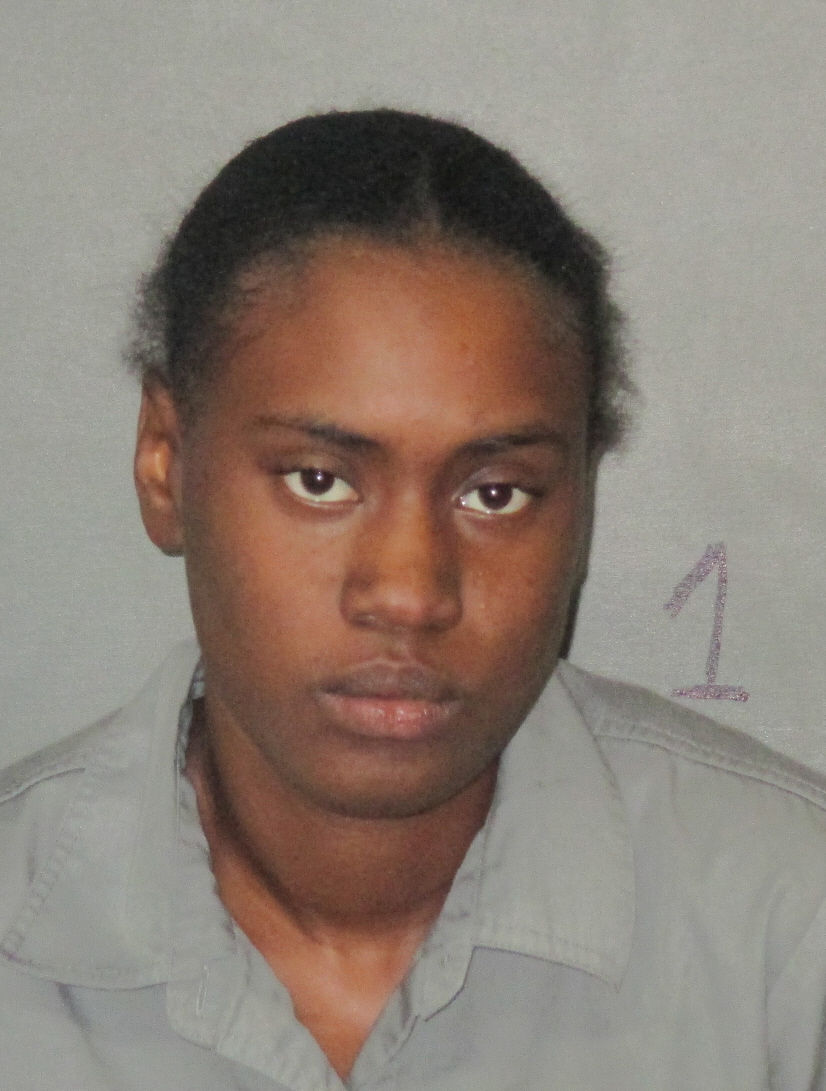 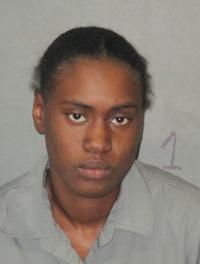 The criminal prosecution in the gruesome bedsore-related death of a 77-year-old Baton Rouge woman ended this week when a second granddaughter accepted responsibility for her role, and manslaughter charges were dismissed against the victim's son and daughter.

Barbara Lewis-Brown died July 22, 2018, after she was found suffering from severely infected bedsores and living in deplorable conditions in her North Foster Drive apartment, covered in her own waste with maggots all over her body, authorities said.

Friends and neighbors of Barbara Lewis-Brown were stunned at the reports of her slow and gruesome death, all raising the same unanswered quest…

Four relatives were arrested and later indicted on manslaughter counts in the case.

Chasity Lewis, 38, of Baton Rouge and one of Lewis-Brown's granddaughters, pleaded guilty Thursday to cruelty to the infirm and negligent homicide and was sentenced to concurrent prison terms of 10 years and five years, respectively.

State District Judge Richard Anderson gave her credit for the two years she has spent behind bars since her arrest.

Lewis identified herself as her grandmother's primary caregiver and admitted to police that she "could have done better," her arrest report states.

Lewis' attorney, Ron Haley, said Friday that she will probably serve another six to seven months in jail.

"My client and her family are relieved that this matter is finally over," he said. "We have maintained that Ms. Lewis never acted with malicious intent. I believe her plea is reflective of that."

Chasity Lewis' cousin, Carlnessa Butler, 24, of Baton Rouge, pleaded no contest on July 2 to negligent homicide and was sentenced to five years in prison. She also was given credit for the two years she had spent in jail since her arrest in her grandmother's death and has been released.

In bedsore death of elderly woman, granddaughter pleads no contest to negligent homicide

A granddaughter of an elderly Baton Rouge woman who died from infected bedsores in July 2018 has pleaded no contest to negligent homicide.

A no contest plea carries the same weight in criminal court as a guilty plea but cannot be used against a defendant in a civil proceeding.

In bedsore-related death of 77-year-old mother, two plead not guilty to manslaughter

The son and daughter of a 77-year-old Baton Rouge woman who died in July from infected bedsores pleaded not guilty to manslaughter Thursday.