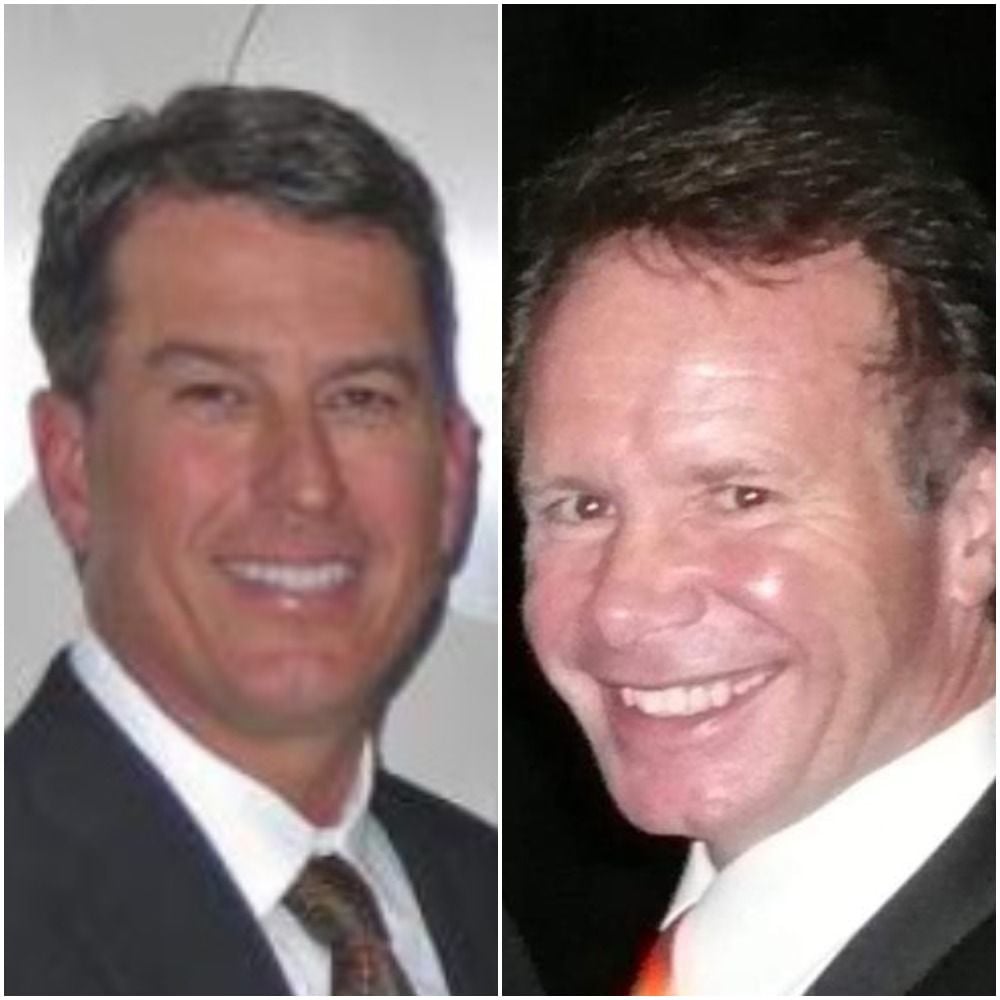 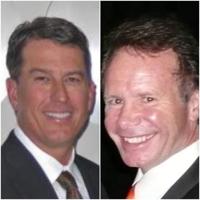 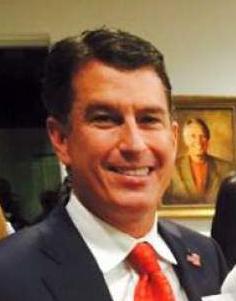 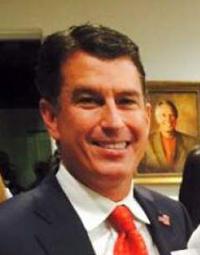 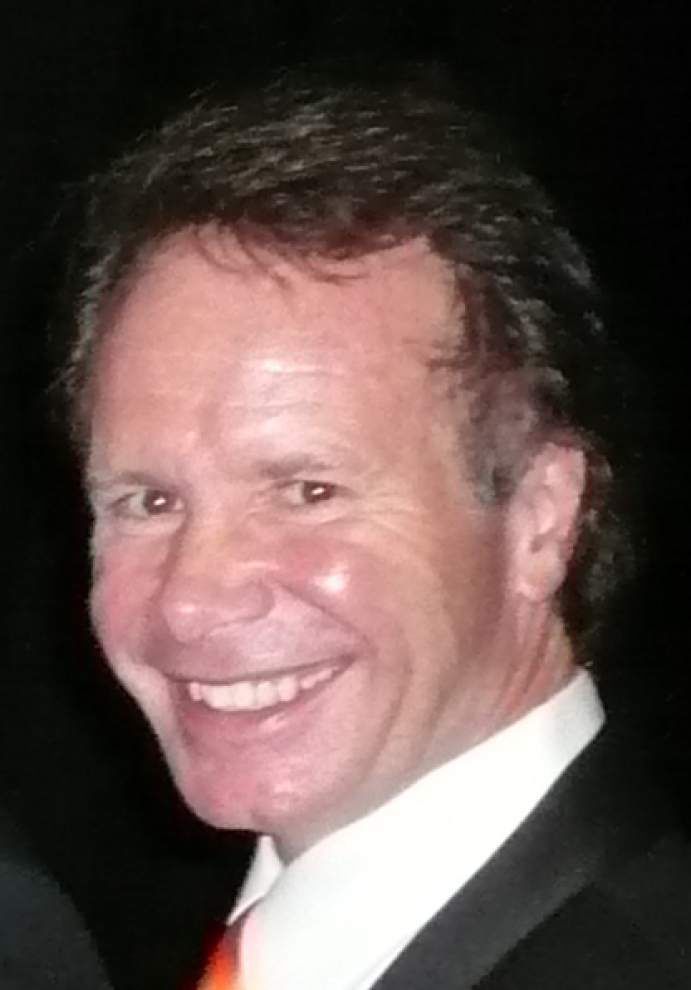 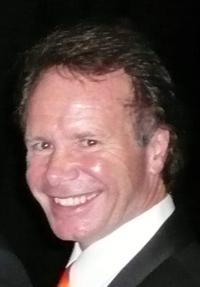 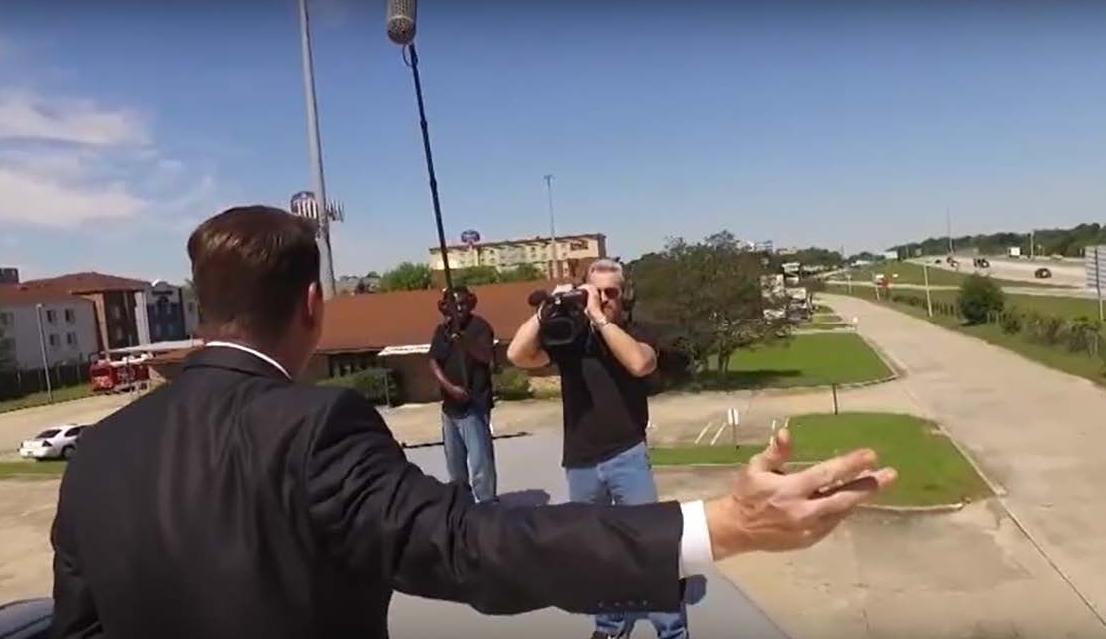 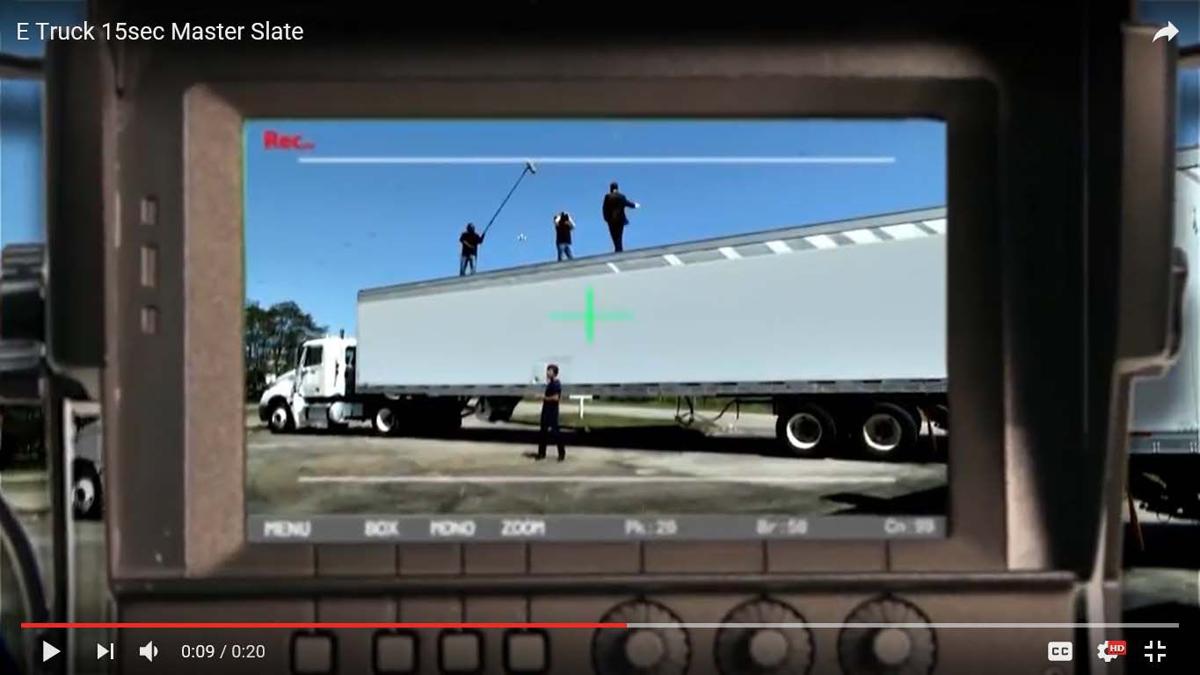 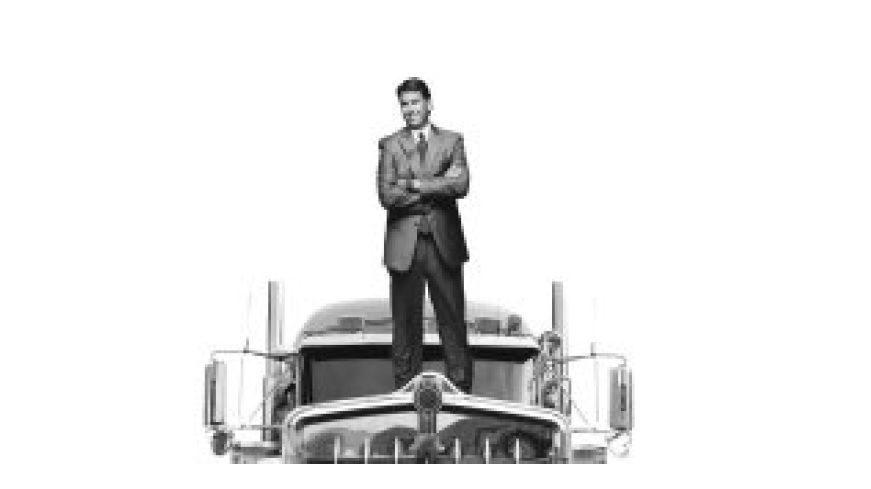 The bitter feud between Baton Rouge personal injury lawyers Gordon McKernan and E. Eric Guirard is done playing out publicly over television airwaves and inside a federal courthouse.

The two have settled claims made in dueling lawsuits over popular advertising slogans and TV commercials, claims of trademark infringement and identity misappropriation.

Both were seeking damages, and their competing claims were slated to be heard in federal court next year. But that's off now that they have negotiated a settlement agreeable to both parties, although they differ on who "won" and it seems clear from some of their comments that they still don't much like each other.

Both sides filed a joint motion in October to dismiss all claims and counterclaims, stating, "The parties have reached an amicable compromise of all claims pending in this matter."

Chief U.S. District Judge Shelly Dick granted the motion Oct. 23 and noted that each party will bear its own costs. The settlement negates the need for a June 2019 trial.

McKernan and Guirard said the terms of the settlement are confidential, but McKernan claimed victory while Guirard said he was satisfied with the resolution.

"This was about me protecting my law firm, our employees and our clients. We won and got it done," McKernan said Thursday, borrowing from one of his slogans, "Get Gordon! Get it done!"

"It was amicably resolved to my satisfaction and I assume to the other side's satisfaction," Guirard said of the legal dispute.

McKernan alleged in his suit that Guirard infringed on McKernan's trademarked "G Guarantee" ad slogan with his "E Guarantee" pitch. McKernan accused Guirard of unfair and deceptive trade practices. Each side had asked that the other stop using those slogans.

McKernan's popular TV commercials and billboards show him atop a big rig with his arms folded.

Guirard on Wednesday called McKernan's lawsuit frivolous and a waste of the federal court's time. He added that McKernan needs to learn how to "take a joke."

"I think Gordon McKernan needs to go to Walmart and buy some big-boy pants," he jabbed.

"I'm not going to dignify that with a response," McKernan said when told of Guirard's remark.

The Guirard TV spot that mocked McKernan contains the following dialogue: "I'm injury lawyer E. Eric Guirard. If you've been in an accident, I don't know — car wreck, big slip, falling off an 18-wheeler while shooting a TV commercial, I can h … G whiz. Are you OK? So, don't fall for a copycat. Get an original — E. Eric Guirard."

The spot ends by saying, "No real lawyers were hurt filming this commercial."

Asked if the commercial will continue airing on television, Guirard noted the confidential nature of the settlement's terms and said he could not directly answer the question but did say that people will be able to see the commercial on the Internet "as part of the historical record."

"We basically prevailed to keep him from doing everything we asked him not to do," said Chandler Loupe, who represents McKernan in the case. "We can only hope he abides by the terms of the settlement agreement, but nothing would surprise me."

Guirard pledged to continue using his "E"-related slogans, as well as humor in his future advertising.

Guirard, who began using his "E Guarantee" slogan in the mid-1990s, was disbarred by the Louisiana Supreme Court in 2009. The high court restored his law license in 2016, and Guirard resumed using his old slogan.

McKernan, whose trademark portfolio includes "Get Gordon" and "Stand Up to Big Trucks," trademarked "Get the G Guarantee" in 2014.

McKernan's attorneys argued in court documents that after Guirard's disbarment, E. Eric Guirard and Associates "deliberately ceased usage of the 1995 E Guarantee Trademark with no intention to ever resume usage of the mark."

Guirard's attorneys disagreed that his trademarked slogan was abandoned while he was disbarred, and they accused McKernan of "muscling in" on Guirard's long-standing trademark and related slogans and imagery.

Guirard's lawyers also accused McKernan of using his "G Guarantee" to "sow confusion" with Guirard's lonstanding use of similar trademarks and to "tee up this very legal dispute in an effort to drain (Guirard and his firm) of time, money, and other critical resources."

Attorneys for Guirard characterized his mocking TV commercial as "an obvious parody" of McKernan's marketing efforts.

Guirard was disbarred because of what the state Supreme Court called his "business first" model, which included rewarding the firm's non-lawyer case managers for settling cases as fast as possible, the justices said.

Dueling Baton Rouge personal injury lawyers Gordon McKernan and E. Eric Guirard apparently are in no mood to settle a lawsuit over their respe…