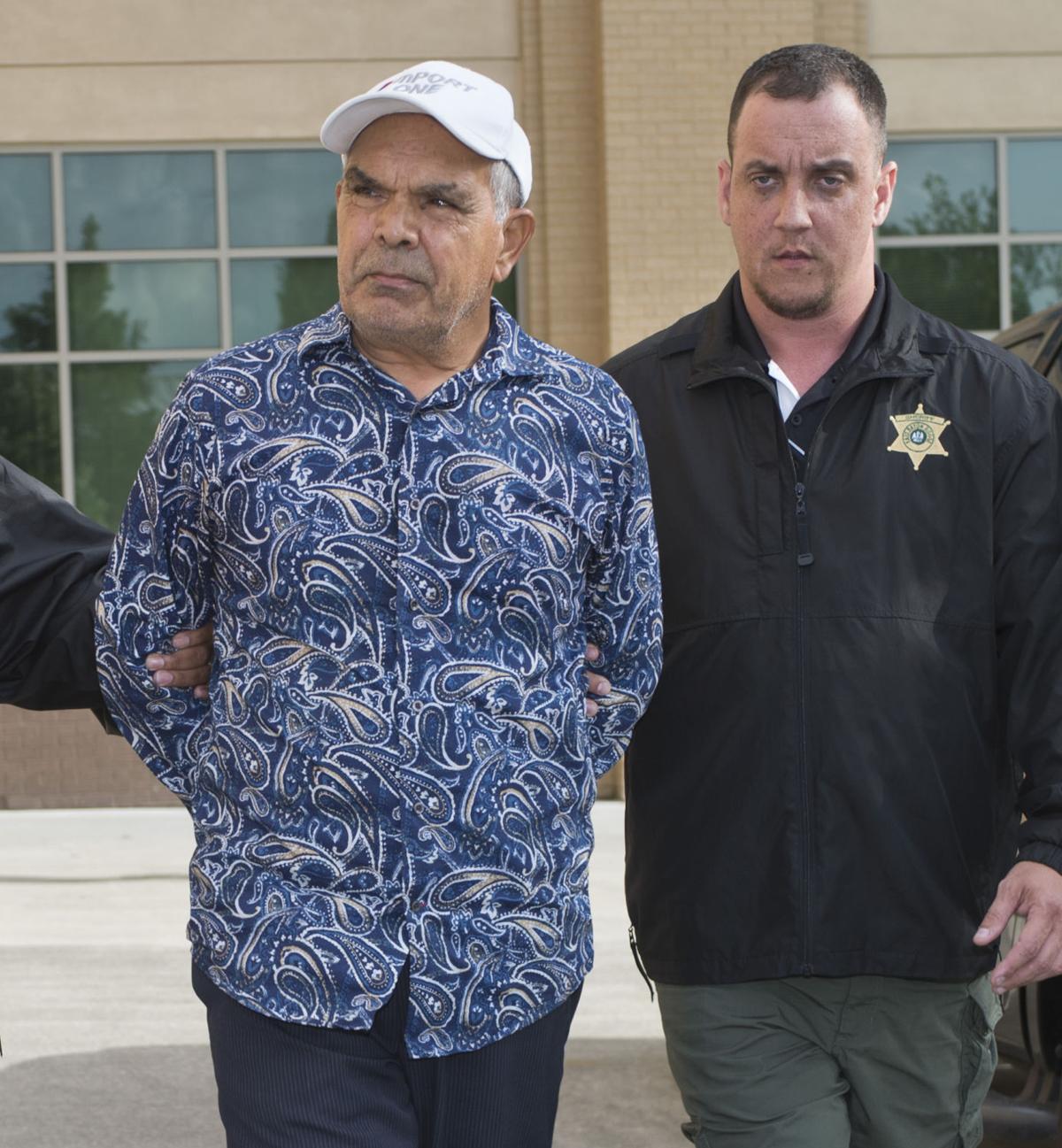 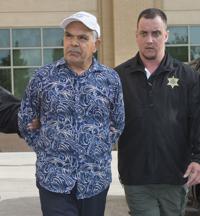 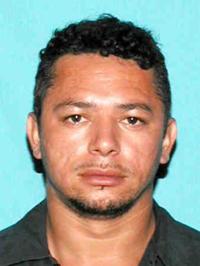 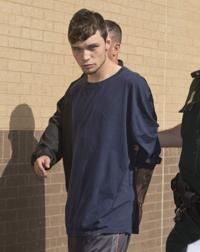 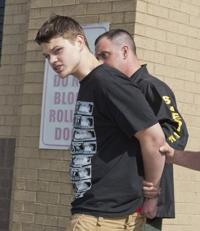 A former Baton Rouge automobile dealer accused in the murder-for-hire of his ex-wife in 2015 will go on trial in April.

Hamid Ghassemi, 67, was set to stand trial Monday on first-degree murder, but Tommy Damico, one of his attorneys, told state District Judge Lou Daniel he had a scheduling conflict with another murder case in the Baton Rouge area.

Prosecutor Dana Cummings agreed to push the Ghassemi trial back to April 22. He faces a mandatory sentence of life in prison without parole if convicted as charged. Prosecutors decided not to pursue the death penalty after consulting with the son of Hamid and Taherah Ghassemi and after considering that in Louisiana lethal injections are on hold because of litigation in federal court.

Two of Hamid Ghassemi's alleged accomplices, Daniel Humberto Richter, 36, of Walker, and Tyler Lee Ashpaugh, 24, of Denham Springs, recently admitted their guilt in the case and agreed to testify against Ghassemi.

Richter, who once worked for Ghassemi, pleaded guilty last week to manslaughter and second-degree kidnapping in exchange for a 50-year prison term. Richter admitted taking part in Taherah Ghassemi's abduction and killing, and said he buried her body.

Ashpaugh pleaded guilty in July to manslaughter in return for a 40-year prison sentence. He admitted shooting the 54-year-old woman in the head but claimed she was already dead when he shot her.

Damico said Monday the deals given to Richter and Ashpaugh were not unexpected.

"I always considered they would offer these people something to strengthen their case," Damico said outside Daniel's 19th Judicial District courtroom.

"He's adamant he wants his day in court. He maintains his innocence," Damico said.

Another Denham Springs man, Skyler Williams, 20, is still charged with first-degree murder in the case and would face a possible sentence of life in prison without parole if found guilty on that charge. He was 17 at the time of the incident. His trial also is set for April 22.

Taherah Ghassemi's body was discovered in May 2015 in a wooded area of St. Helena Parish. She went missing from her Baton Rouge home the previous month. Her burned car was found in Baton Rouge.

A forensic pathologist has said Taherah Ghassemi was still alive but more than likely unconscious when she was shot, court documents indicate.

Hamid Ghassemi is accused of paying $10,000 to have his former wife killed. He had paid her $1 million in a divorce settlement.