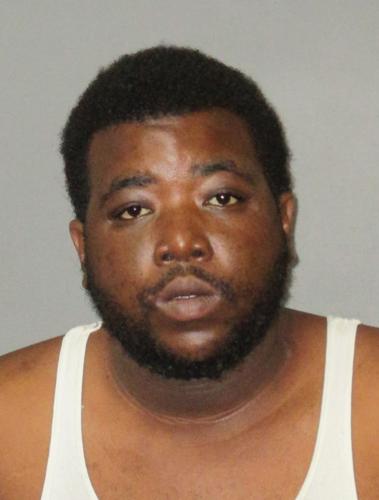 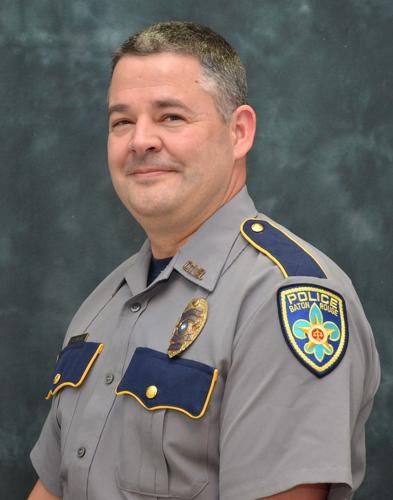 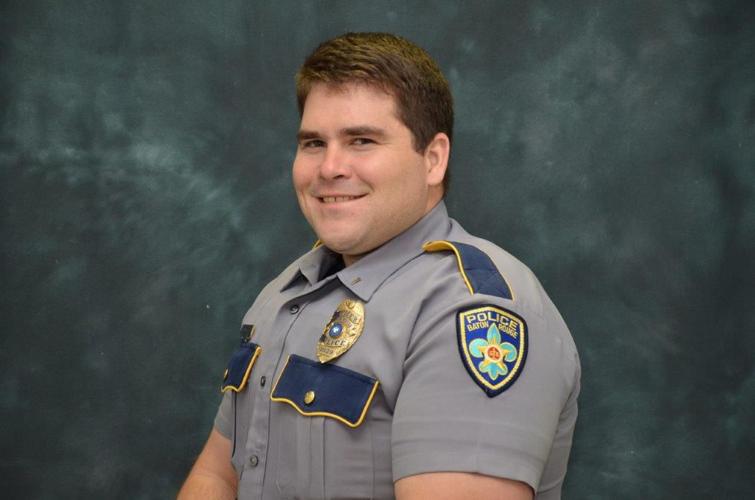 More than two years before Ronnie Kato allegedly killed Baton Rouge Police Lt. Glenn Hutto Jr. and his girlfriend's stepfather in what began as a domestic dispute, he reportedly threatened his girlfriend by invoking the name of a man who killed three law officers during a 2016 ambush. Prosecutors now want to use that remark in Kato's upcoming first-degree murder trial.

Kato told the woman he would "Gavin Long the police" if she summoned law enforcement during an argument over a child he had with another woman, according to a previous complaint against him.

East Baton Rouge Parish prosecutors say they should be able to mention the threat at Kato's first-degree murder trial in the April 2020 ambush slaying of Hutto. Kato also allegedly wounded another officer who was with Hutto.

A state judge last week scheduled a hearing in October on the state's request to use Kato's statement to his girlfriend at the trial. The judge gave the defense until Sept. 17 to respond.

One of Kato's attorneys, Sean Collins, said Wednesday they are investigating the circumstances surrounding the alleged statement and preparing their response for the September deadline.

Prosecutor Dana Cummings said in a court filing that the state "will offer all statements by Ronnie Kato that constitute the integral act of the crimes charged and the statements threatening police officers including the defendant's statement made to Donkeisha Allen on August 9, 2017 that he would `Gavin Long the police if they show up.'"

The 2017 report states that police were called to Kato's house in reference to a disturbance, and his girlfriend told officers he was intoxicated, had threatened her — including with the Gavin Long comment — and taken her keys. The girlfriend took their children and went to a relative's house until things calmed down, according to the report. The incident did not result in charges being filed against Kato.

On April 26, 2020, more than 2½ years after that incident, Kato allegedly killed Allen's stepfather, Curtis Richardson, during a domestic dispute on North Pamela Drive, then fatally shot Hutto several hours later while police were searching for Kato at a home on Conrad Drive.

Kato, 37, is charged with two counts of first-degree murder in the killings of Richardson, 58, and Hutto, 45.

Kato also allegedly shot Cpl. Derrick Maglone in the police encounter. Maglone was critically injured but released from the hospital May 7, 2020.

Prosecutors said last week they want to try Kato separately in the shooting deaths because Allen and her mother won't cooperate with the state. They intend to try the Hutto slaying first.

An investigative report released a year after the 2016 ambush described Long as a paranoid man fixated on seeking retribution for Sterling and others he believe had been unjustly killed by law enforcement. Sterling was shot by Baton Rouge police summoned to investigate a complaint about an armed man outside a North Foster Drive convenience store.