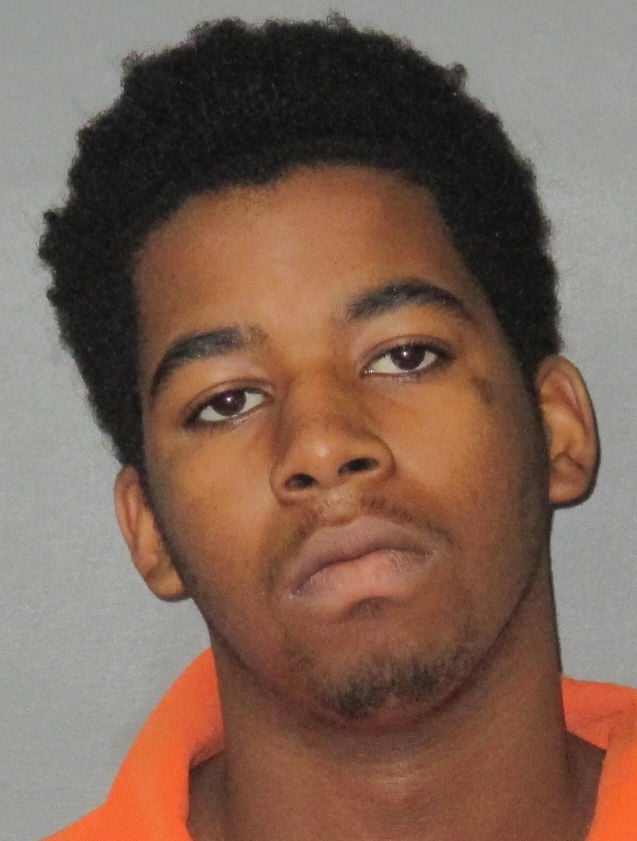 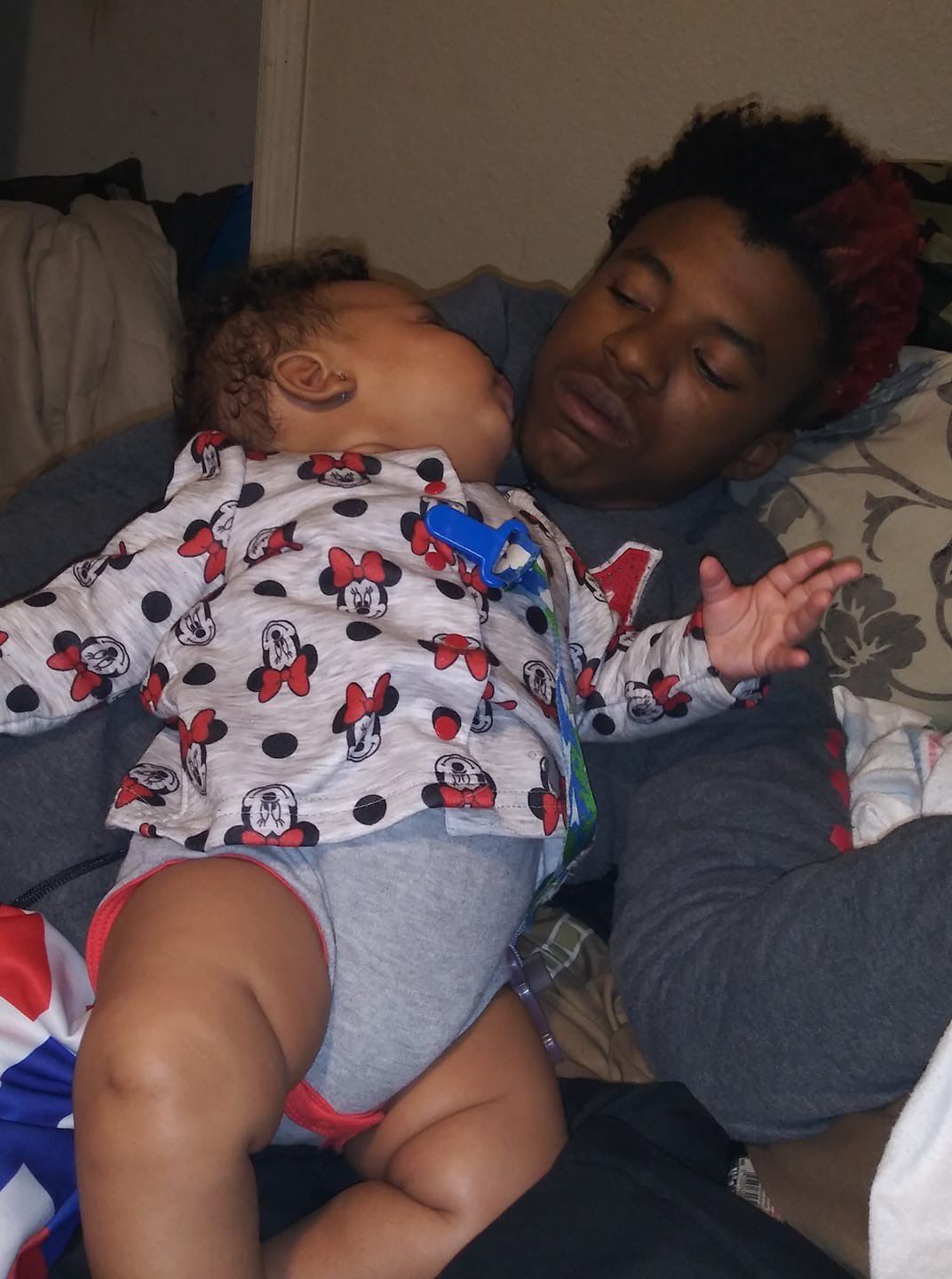 Tremell Tumblin, 20, with his daughter. Tumblin was killed in a shooting on Wednesday, April 17, 2019.

Tremell Tumblin, 20, with his daughter. Tumblin was killed in a shooting on Wednesday, April 17, 2019.

A 19-year-old Baton Rouge man accused of fatally shooting another man inside his family’s Scotlandville home last spring has been indicted on a second-degree murder charge.

Letroyed Strowder, of 2038 Sobers St., was charged by an East Baton Rouge Parish grand jury Thursday in the April 17 killing of Tremell Tumblin, 20. Tumblin died after being shot in the 9000 block of Lewis Street.

Two people came to the door of Tumblin's house in the moments leading up to the shooting and forced their way inside, according to Strowder's arrest report. Tumblin immediately fled toward the back of the house to retrieve his firearm and the intruders chased him, firing several shots down the hallway.

Witnesses told police they heard Strowder and Tumblin begin fighting in the back of the house, followed closely by more gunshots. Strowder asked "where is it at?" repeatedly and Tumblin replied: "It's in my pocket," the arrest report states.

Police noted that Tumblin's pocket was empty by the time investigators arrived on scene. A gun light was lying next to his body and witnesses said the victim usually kept it on his handgun, but the gun was missing, police said. Investigators concluded that the victim and Strowder "had been fighting, possibly over a firearm," the report says.

Strowder checked into the hospital around that time with a gunshot wound to his left hand. He initially told detectives he was shot in the Belaire neighborhood, but later admitted he "may have been inside the house on Lewis Street" and "may have had his hand on a gun in a struggle when his hand was shot," according to the report.

Detectives recovered 9 mm casings from the scene and later found a 9 mm handgun and illegal drugs when they searched Strowder's house.

Police noted in arrest documents that Tumblin was selling marijuana out of the house where he was killed.

The case has been assigned to state District Judge Ron Johnson.