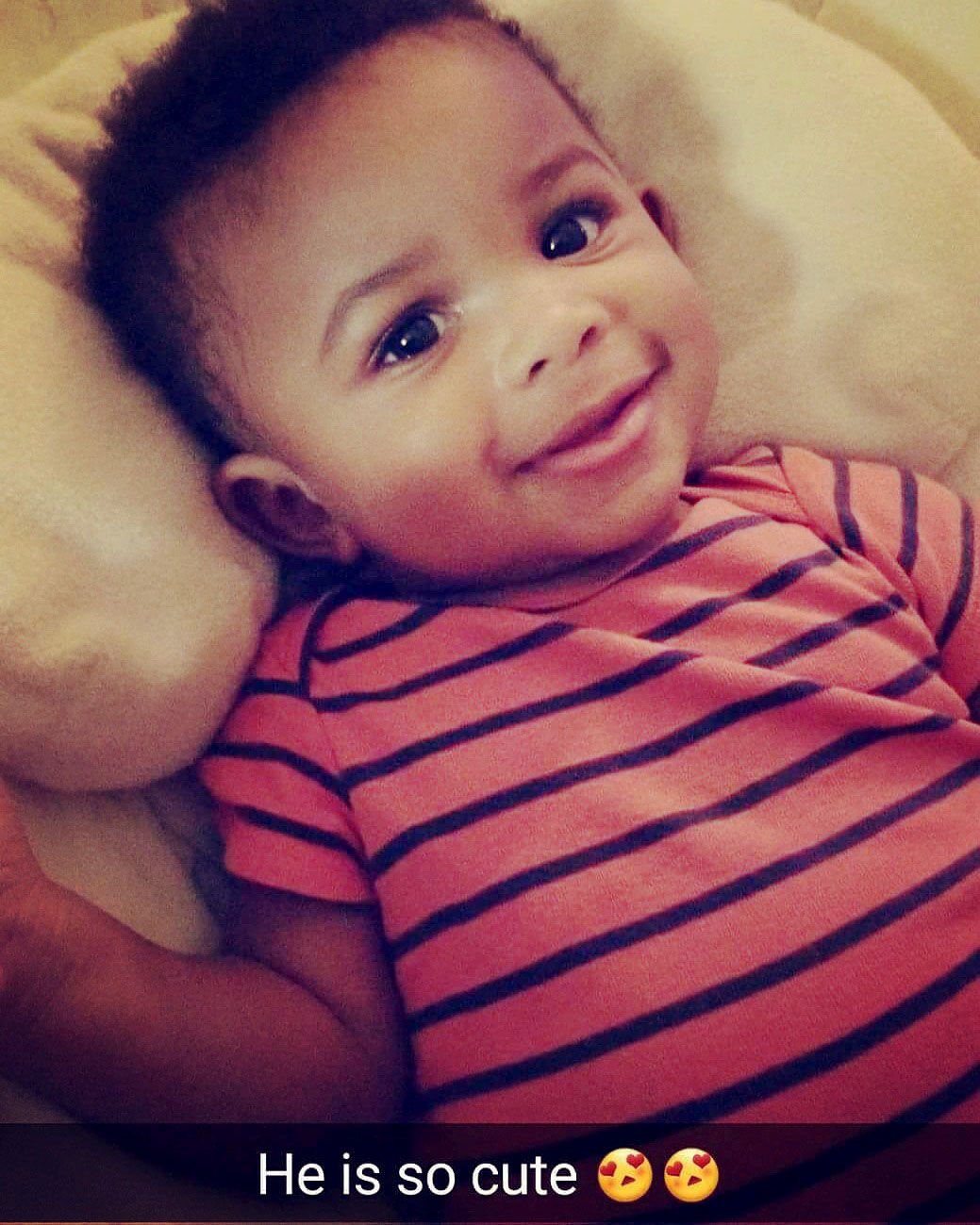 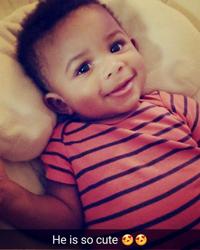 A Zachary man's scheduled trial in the 2017 beating, stabbing and shooting death of his infant son was postponed Monday because the prosecutor is on leave while he campaigns for a vacant judicial seat.

Fabian Smith, 35, is charged with second-degree murder and second-degree cruelty to a juvenile in the killing of 11-month-old Jericho Smith on Oct. 14, 2017. He was set to stand trial Monday.

A Zachary man accused in the 2017 beating, stabbing and shooting death of his 11-month-old son was given a Sept. 9 trial date Monday.

But East Baton Rouge Parish Assistant District Attorney Will Jorden, who is prosecuting the case, is on official leave of absence while he runs against East Baton Rouge Metro Councilman Trae Welch and lawyer Ron Johnson for the 19th Judicial District Court seat vacated by retired Judge Mike Erwin.

Jericho died of multiple gunshot and stab wounds and blunt force injuries, coroner's officials determined. A gun and knife were found inside the home.

Detectives believe Smith could have been under the influence of “some type of substance” because he said multiple times he couldn’t remember what happened “and the last thing that he could recall was picking up food from Burger King for the children,” a search warrant says.

A Zachary police detective testified in the case in November 2017 that the Jericho was shot in the head and neck, and had gunshot residue around his face — an indication that he was shot at close range.

Police have said Smith was the only adult in his Hancock Street home at the time of Jericho’s death. The baby’s mother was at work.

Zachary police officer Cothern Williams, the first officer on the scene, has testified he saw Smith walk out of the house and heard him say, “My baby, my baby.”

Smith remains in custody. He was in Jackson's courtroom when the judge delayed his trial.

A second-degree murder conviction would carry a mandatory sentence of life in prison. Second-degree cruelty to a juvenile is punishable by up to 40 years behind bars.