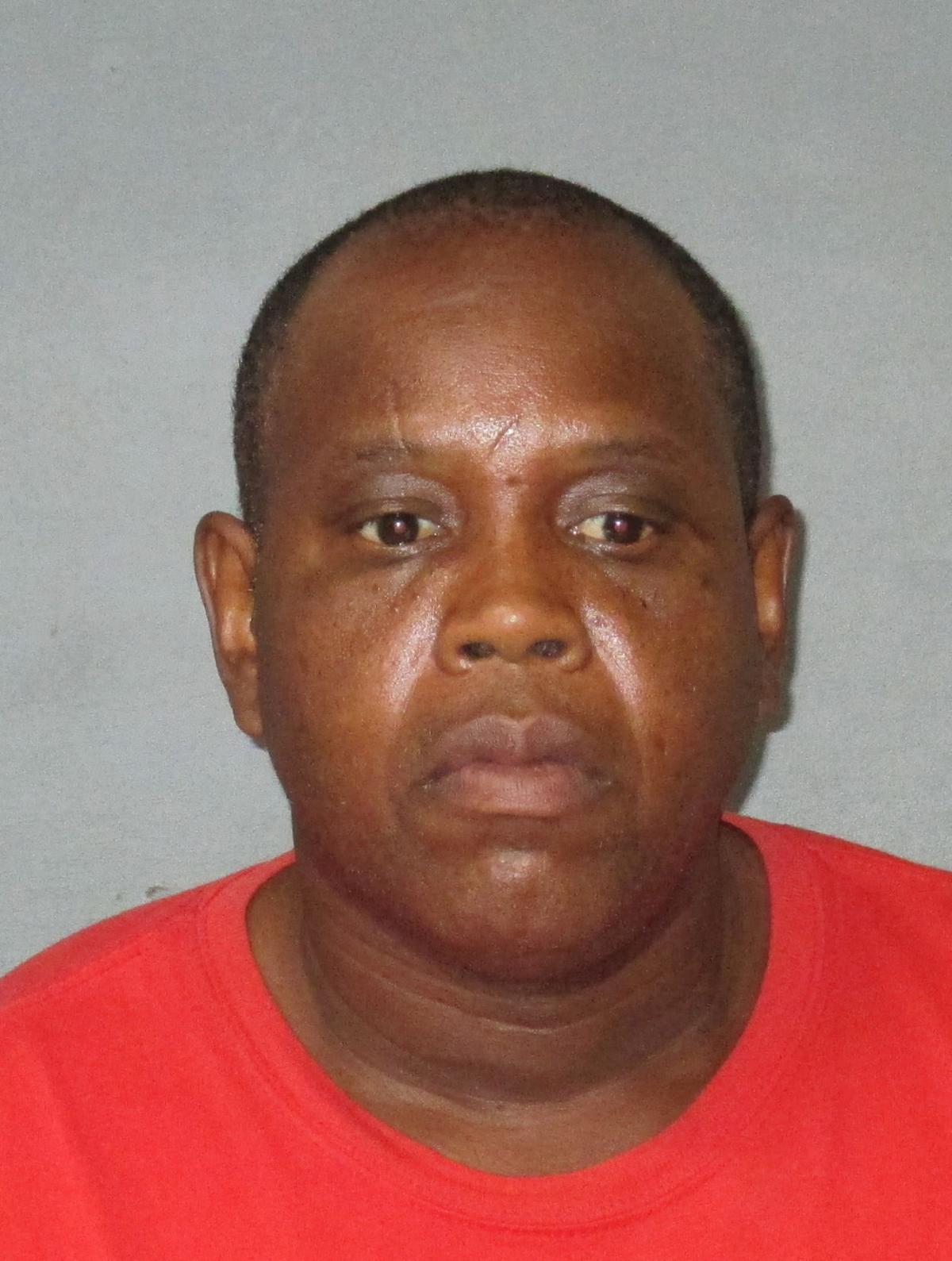 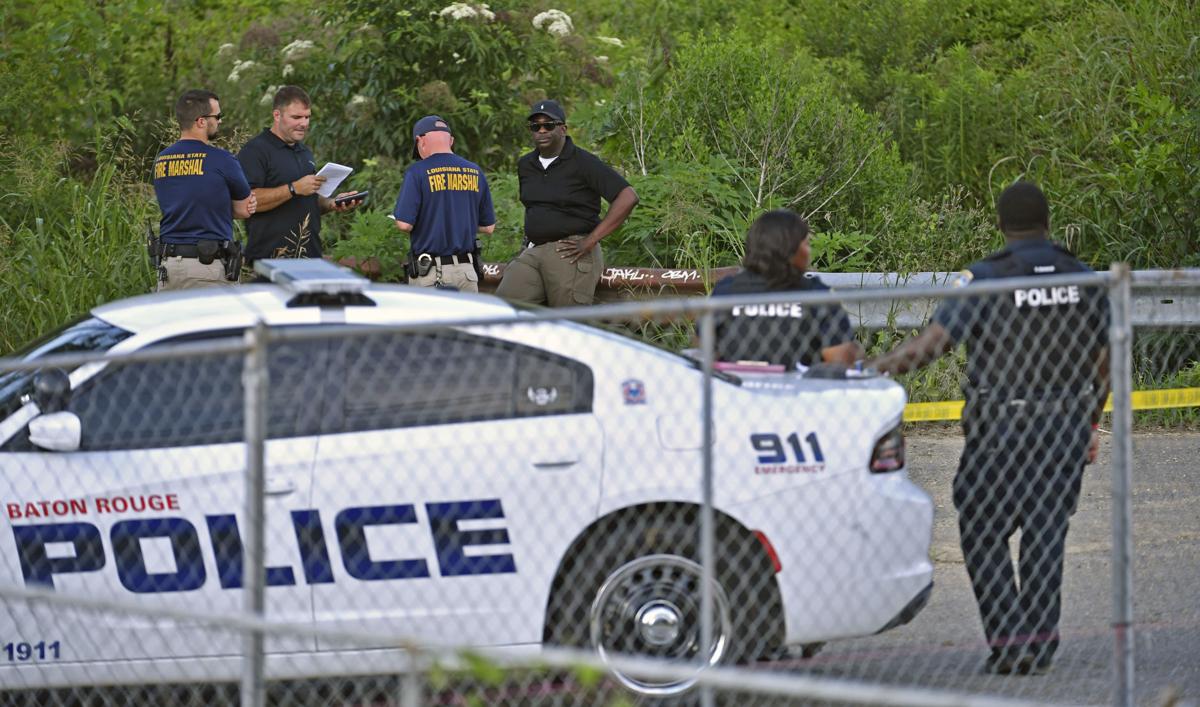 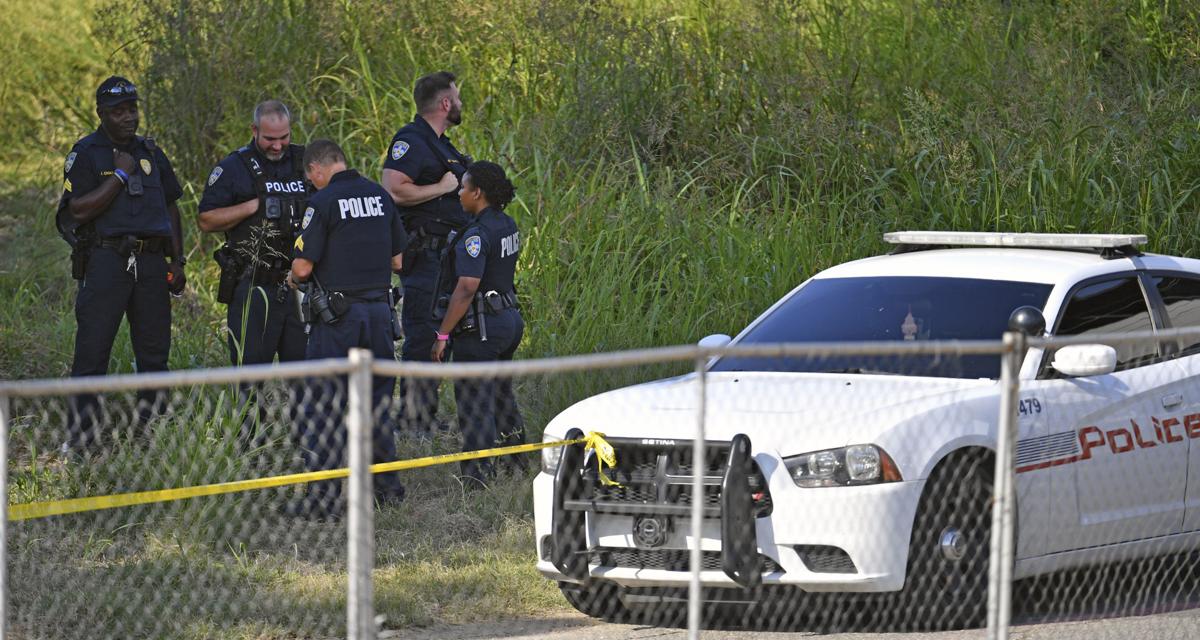 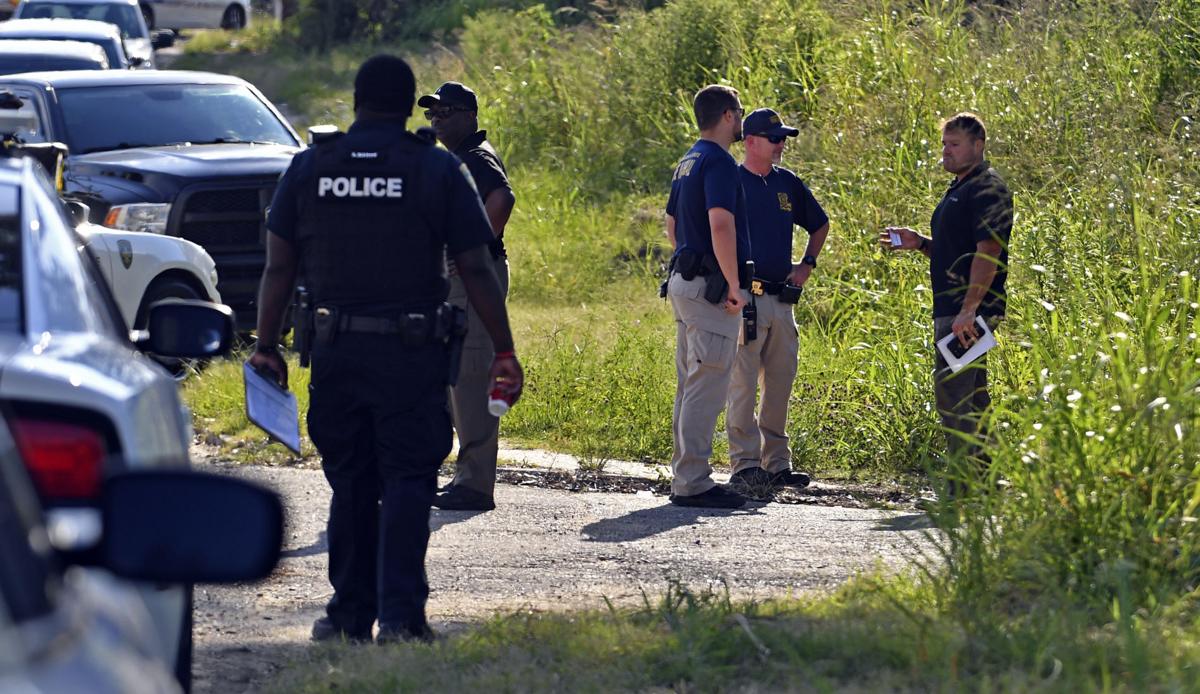 A Baton Rouge man accused in the 2020 slaying of a woman whose body was found amid burning brush has failed to persuade the state's top court to throw out statements he made to police and evidence collected from his house.

Kim Powell, 54, is awaiting trial April 25 on a second-degree murder charge in the shooting death of Courtney Lee, 25, of Baton Rouge. Her body was found on Spanish Town Road.

A Baton Rouge man was indicted Wednesday in the June shooting death of a woman whose body was discovered amid burning brush on Spanish Town Road.

Powell claims police did not have probable cause to arrest him, so any statements or physical evidence obtained after he was taken into custody should not be allowed at his trial.

A gun was found in his home, according to court records, which do not say whether it was the weapon used to kill Lee.

In his June ruling, Crifasi, who is presiding over the case, said the facts indicate that extensive video surveillance recorded by multiple cameras from a nearby building showed a vehicle entering and leaving the area where Lee's body was found just before the body was set on fire, "and it did so on multiple occasions."

The vehicle was a white Ford Expedition with distinct damage to its passenger side. Police used traffic camera systems to obtain the license plate of the SUV and determined it was registered to Powell, the judge said.

"No other vehicles turned down the road leading to the particular area where the victim's body was found," he wrote.

After the Expedition left the area for the last time, the video surveillance evidence revealed that a Black male was seen walking in the area and ultimately out of the range of the video but toward the location of Lee's body, Crifasi stated.

The man had a distinct gait and appeared slightly bowlegged, Crifasi added.

When police caught Powell, he was driving the white Expedition, the judge said.

"The defendant is also noted to have an appearance consistent with the subject in the surveillance evidence, including his build, skin tone, gait and slightly bowed legs," he wrote.

Crifasi found there was probable cause to arrest Powell. The judge also said Powell was properly advised of his rights "prior to making statements to police regarding his alleged involvement with this matter."

Firefighters found Lee's body after responding to a brush fire in the 1000 block of Spanish Town Road on June 13, 2020. Coroner's officials confirmed she died from multiple gunshot wounds.

Powell faces a mandatory sentence of life in prison if convicted as charged.