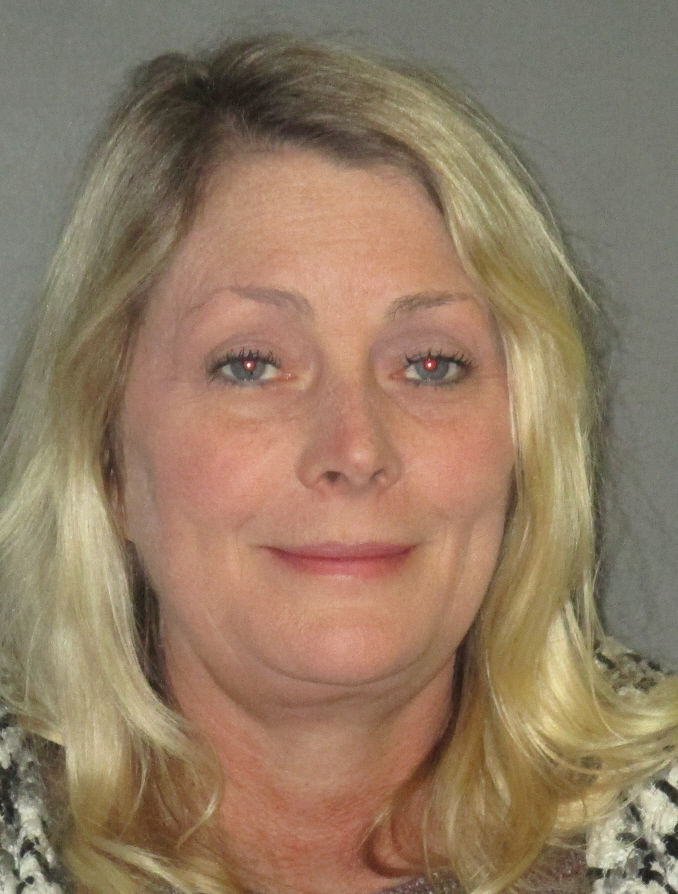 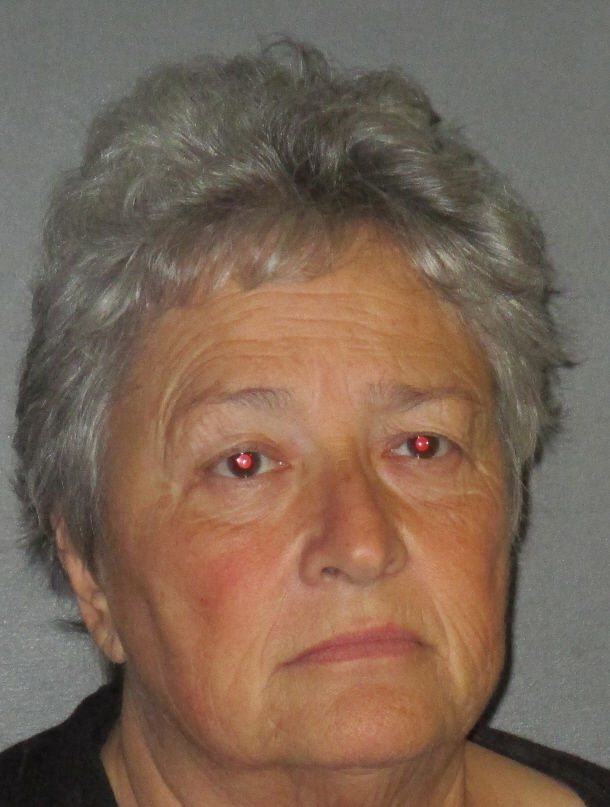 A former East Feliciana Parish coroner was convicted Wednesday of conspiring with her deputy coroner to falsify records in an attempt to receive payments from the East Baton Rouge Parish Coroner's Office.

Laura DeJohn, 53, of Jackson, also was found guilty by a unanimous six-person East Baton Rouge Parish jury of filing and maintaining false public records. The jury deliberated for about 90 minutes.

State District Judge Richard Anderson will sentence DeJohn on May 4. She remains free on bond.

DeJohn's former deputy coroner, Melanie Vines, 70, of Clinton, testified for the state at DeJohn's trial under an agreement that calls for her not to be prosecuted if she provided truthful testimony.

DeJohn and Vines were arrested in 2017. The arrest report alleged the pair "knowingly misused their authority and positions of public trust" by engaging in a scheme intended to defraud the East Baton Rouge Coroner's Office.

CECs are issued when a patient is being held in a medical facility because they are considered a danger to themselves or others or are gravely disabled. The state mental hospital is located in East Feliciana Parish, where DeJohn was coroner.

Vines admitted she had on multiple occasions falsified official records, as instructed by DeJohn, in the completion of CECs for patients who lived in East Baton Rouge. Vines signed DeJohn's name as the medical professional who conducted the evaluation, though Vines had actually performed the CEC.

On several occasions, DeJohn was out of state when the records indicated she performed the CEC in East Feliciana, authorities said.

"It had nothing to do with the best interest of a patient," Grant Willis, an assistant state attorney general, argued to the jury Wednesday. "It was all about get us paid and get us paid as quickly as possible."

DeJohn's attorney, John McLindon, argued the misrepresentations were not important enough to be criminal.

McLindon said he will appeal the verdict.

"It was a very narrow issue that's perfect for appeal," he said. "I don't agree with the verdict."

Willis had told the jury that to excuse DeJohn's conduct would "send a horrible message."

"We want to hold our public officials to the highest standard," Jeff Traylor, another assistant attorney general who helped try the case, said outside Anderson's courtroom after the verdict was announced.