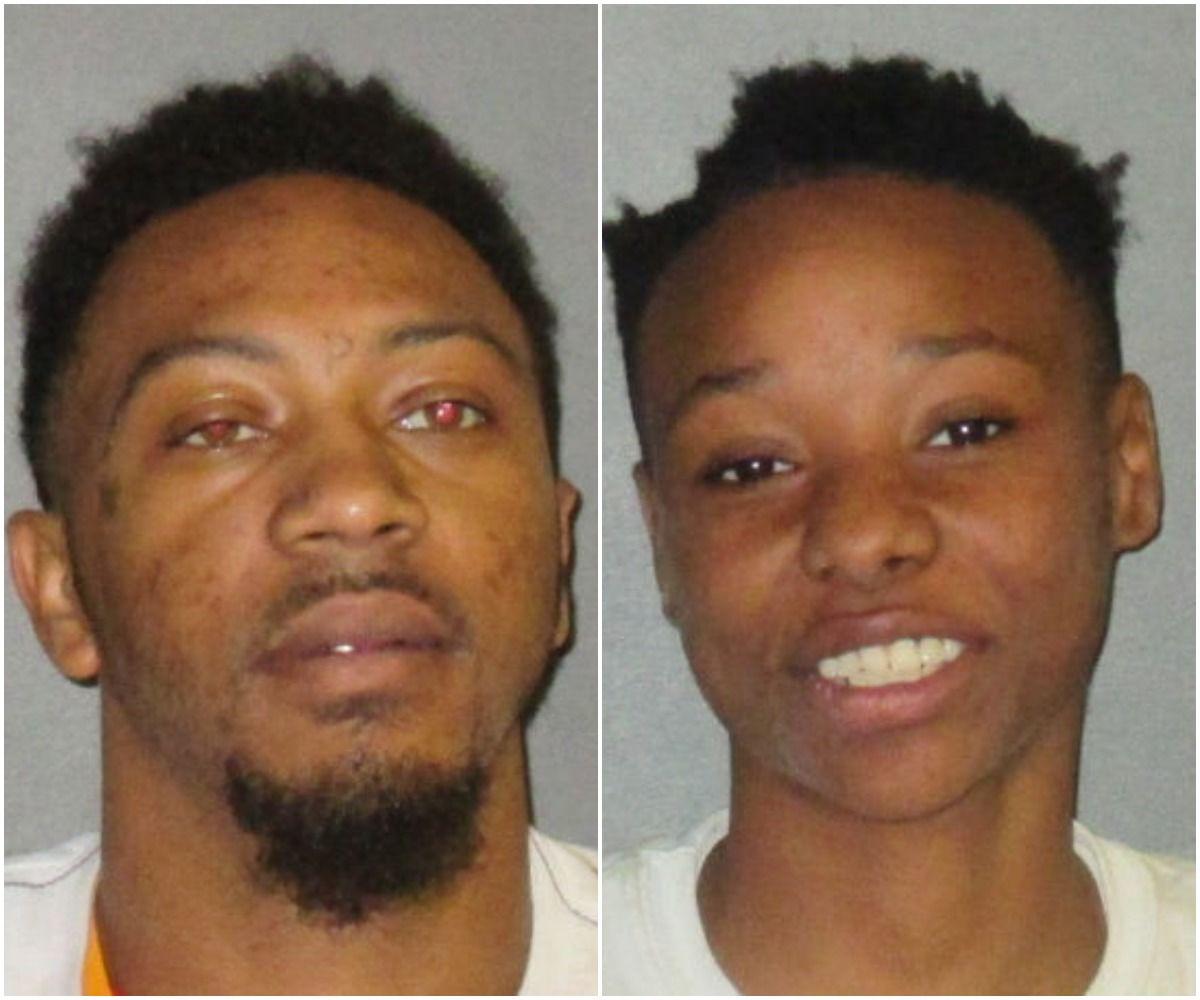 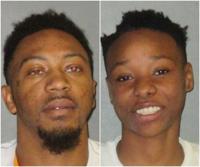 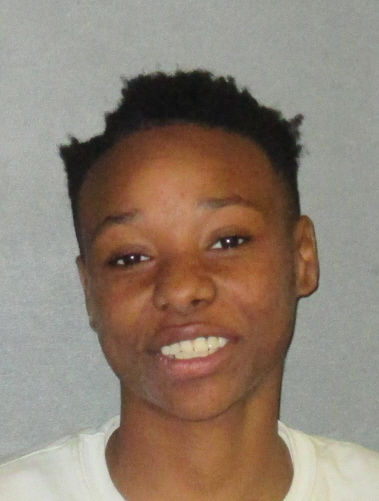 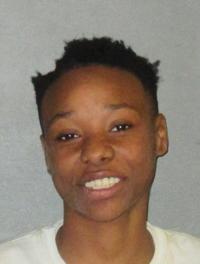 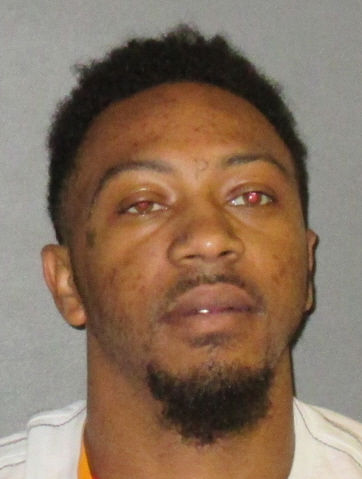 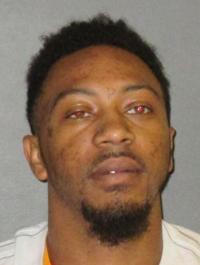 Two Baton Rouge residents were sent to prison Monday after admitting their guilt in a fatal 2017 armed robbery at an Airline Highway motel.

Sherry Nover, 21, of 2922 Canonicus St., pleaded guilty to manslaughter in shooting death of Javier Eleazar Sanchez and was sentenced to 20 years in prison.

Percy Maloid, 24, who lived at the same Canonicus address, pleaded guilty to armed robbery and was given a 10-year prison term.

Two people are accused of robbing three men at a motel on Airline Highway and shooting one of those men in the face late Thursday night, accor…

Nover and Maloid went to the Woodacres Motel in the 8200 block of Airline in February 2017 and robbed three men of their money and cellphones at gunpoint, police said.

Nover was accused of then shooting one of the men, Sanchez, in the face. The 51-year-old man died three days later.

Nover and Maloid were scheduled to stand trial Monday on second-degree murder and armed robbery counts but entered their guilty pleas instead.

A 19-year-old Baton Rouge woman and a 22-year-old man were indicted Thursday in a fatal armed robbery at an Airline Highway motel in February.