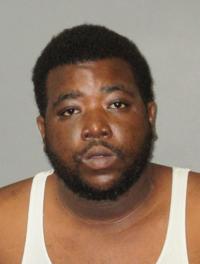 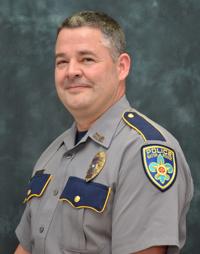 The man accused of fatally shooting Baton Rouge Police Lt. Glenn Hutto Jr. in April is indigent and in need of two lawyers certified to handle death penalty cases, a state judge has been told.

"Where the state public defender and the district public defender are unable to assign ... counsel, this court nevertheless has the authority and the responsibility to ensure that the defendant's right to counsel is vindicated by the appointment of counsel," Starns and Mitchell wrote to 19th Judicial District Judge Richard Anderson.

The public defenders are asking the judge to appoint two lawyers certified to handle capital murder cases to represent Kato, 36. "Should counsel then request, this court may then be called upon to determine a source of funds for that appointment but the law is clear that the appointment of counsel must be made first," they wrote.

Hutto, 45, was shot and killed, and Cpl. Derrick Maglone was critically injured.

Kato barricaded himself in a house after the shooting and was taken into custody after a standoff with police that lasted several hours.

Maglone, 35, was released from the hospital May 7.

A Baton Rouge police officer is finally home almost a week and half after he was critically injured in a shooting.

The man accused of killing Baton Rouge Police Lt. Glenn Hutto Jr. and another man in April is entitled to a prompt probable cause hearing, a l…