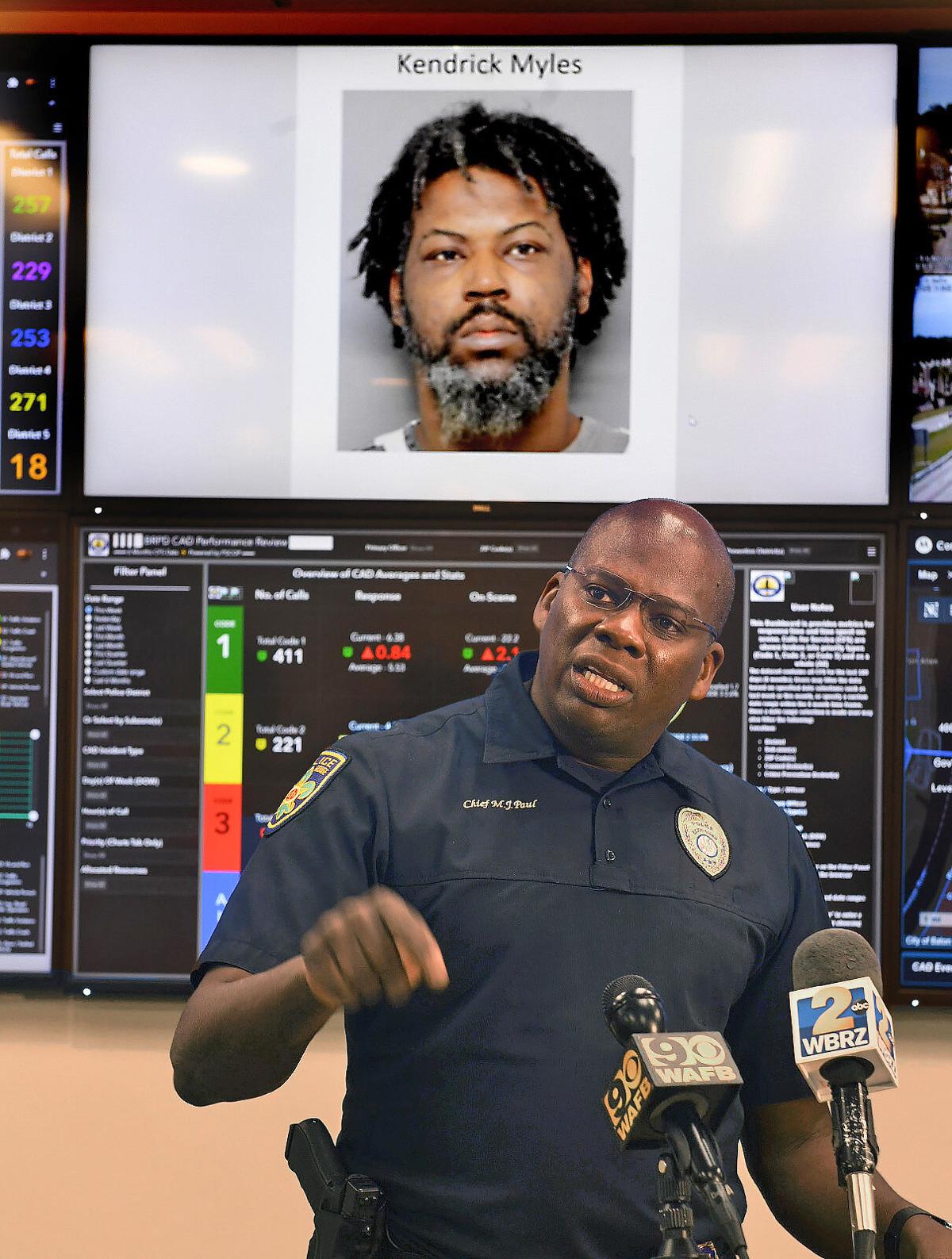 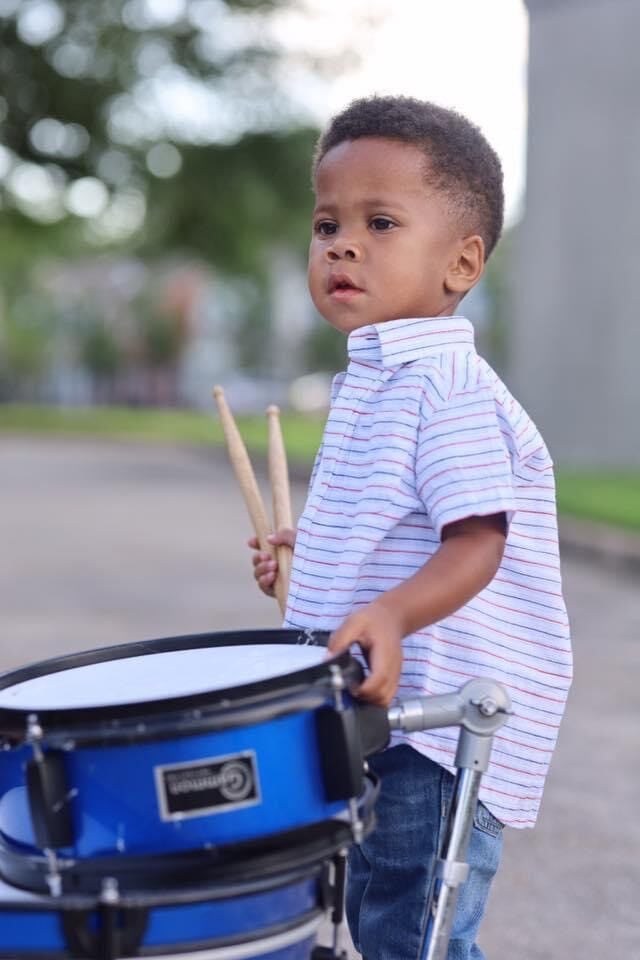 A man accused of killing a toddler when he shot up a house during a domestic violence rampage across Baton Rouge last fall was indicted Thursday on second-degree murder and numerous other felony counts.

Kendrick D. Myles, 41, of the 9700 block of Patio Court in Baton Rouge, is charged with fatally wounding 2-year-old Azariah Thomas at a home on West Upland Avenue in the Zion City neighborhood Oct. 15.

Police say Myles' rampage began when he allegedly kidnapped his 9-year-old nephew from a home on Bluebonnet Boulevard. Their first stop was a house on Osceola Street several miles away, where Myles allegedly kicked in the door, started fighting with the people inside and shot someone in the hand.

It all started with reports of a child being kidnapped on Bluebonnet Boulevard, the first in a series of attacks that Kendrick Myles allegedly…

Myles left that scene with his abducted nephew still in tow and shot up the West Upland house where the toddler, Azariah Thomas, was killed. Myles then traveled to Snipe Street, in the Scotlandville area, where he fired multiple rounds during a shootout with another relative who came to that location to rescue the kidnapped child, police said. No one was injured by that gunfire.

Myles was finally taken into custody after a standoff that lasted several hours. Police rescued the kidnapped child, who was not injured.

Myles faces a mandatory term of life in prison if found guilty of second-degree murder. The case is assigned to state District Judge Christopher Dassau.