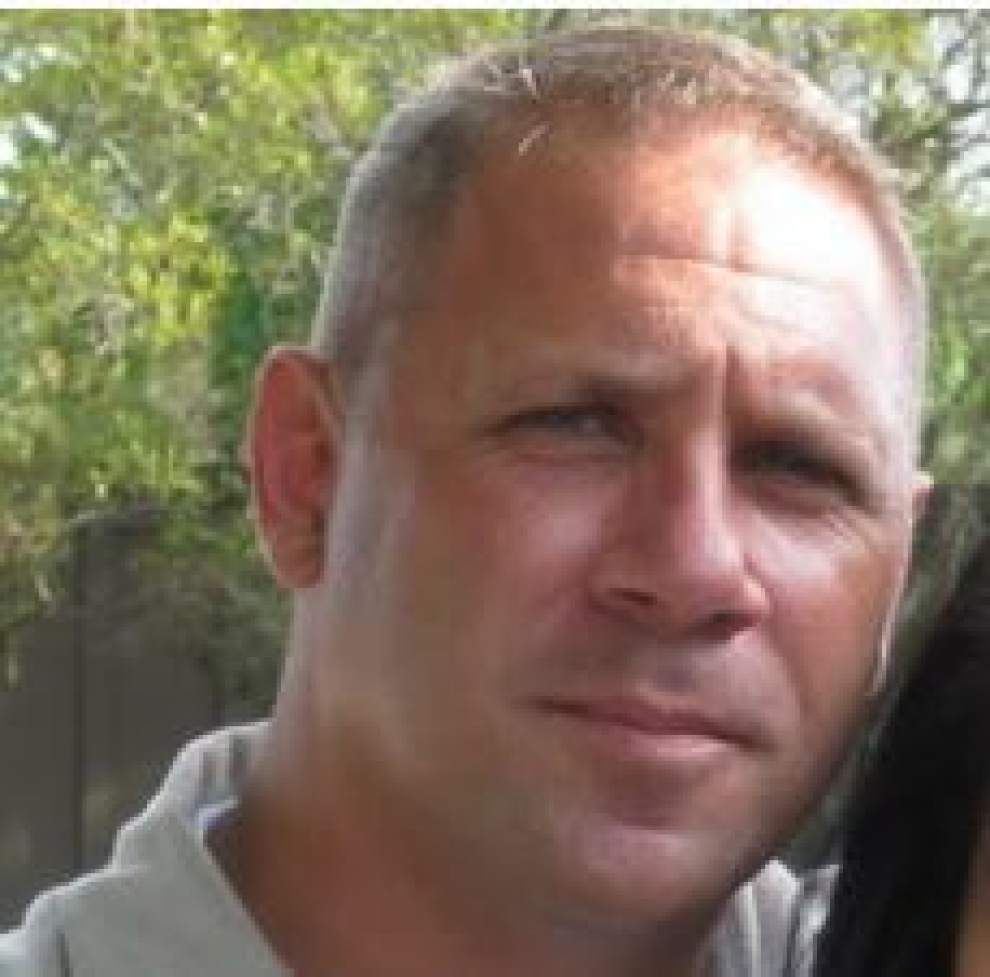 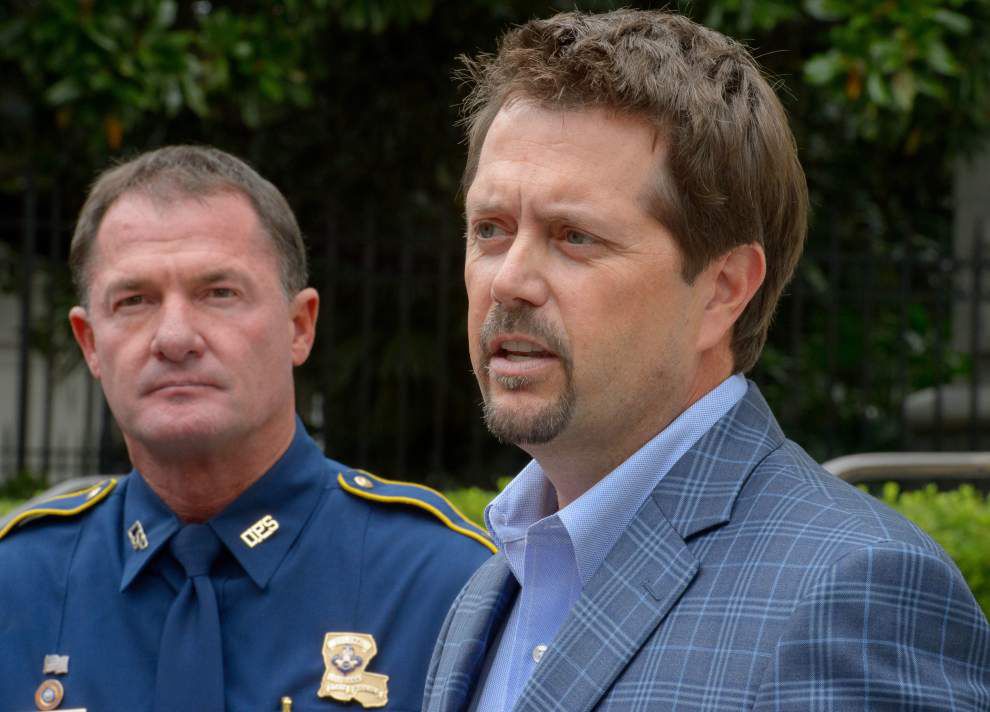 A former state Alcohol and Tobacco Control commissioner did not invade an ex-agent’s privacy or defame him when he fired him in 2015 for sending racist and sexist text messages to co-workers, a federal appeals court has ruled.

"I will just say that the verdict and the judgments are a huge travesty," Tingle's attorney, J. Arthur Smith III, said Wednesday.

But Hebert said "Mr. Tingle finally got his verdict, he was wrong. Sadly, he and his attorney Art Smith cost the taxpayers thousands of dollars with these frivolous claims."

Tingle, who served as the special agent in charge of ATC’s New Orleans region, was fired after a review of his work cellphone records revealed the veteran agent had made racial and sexual comments in text messages to co-workers and also threatened violence toward his superiors, according to a disciplinary letter.

In one of Tingle’s exchanges from December 2011, the letter said, a former ATC agent texted Tingle using a racial epithet to say she hated Black people. Tingle, who is White, replied, “Me too!!!” and “Scourge of the earth,” according to the document.

In another text message conversation from May 2012 about an ATC employee leaving the company, Tingle’s co-worker asked where the agent was going, and Tingle responded, “Not in law enforcement. Said something spiritual. Probably joining the Jihad.”

The disciplinary letter also detailed allegations that Tingle falsified payroll records to make it appear he had been working at times when he was not.

Tingle claimed in the lawsuit that the search of his work phone was an invasion of his privacy.

"Even if we assume ... that Tingle had a reasonable expectation of privacy concerning his state-issued cell phone, the evidence presented at trial supports the jury's finding that the search was justified at its inception and not excessive in scope," a three-judge 5th Circuit panel stated in its ruling Monday.

The jury unanimously ruled that Hebert did not defame Tingle when he fired him.