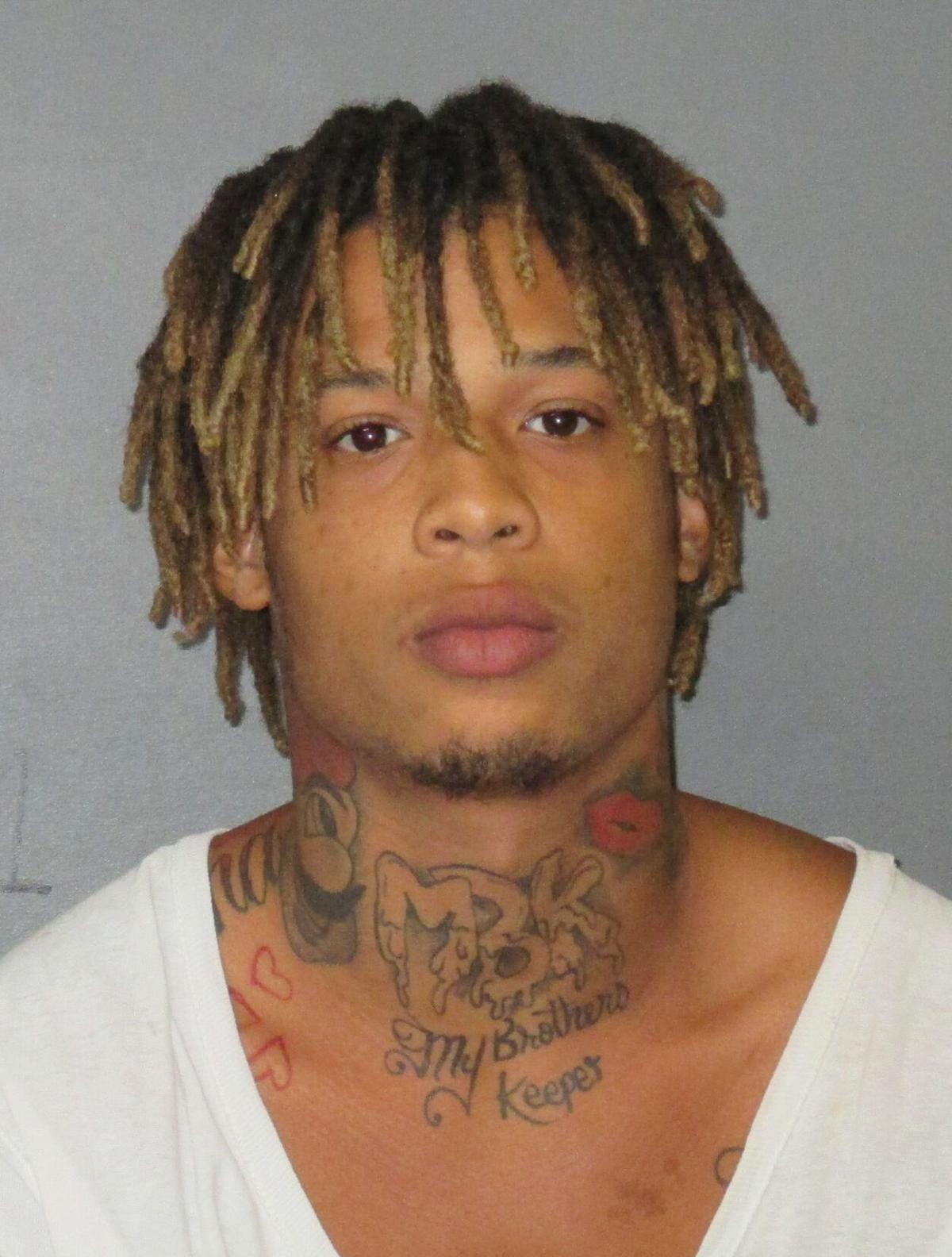 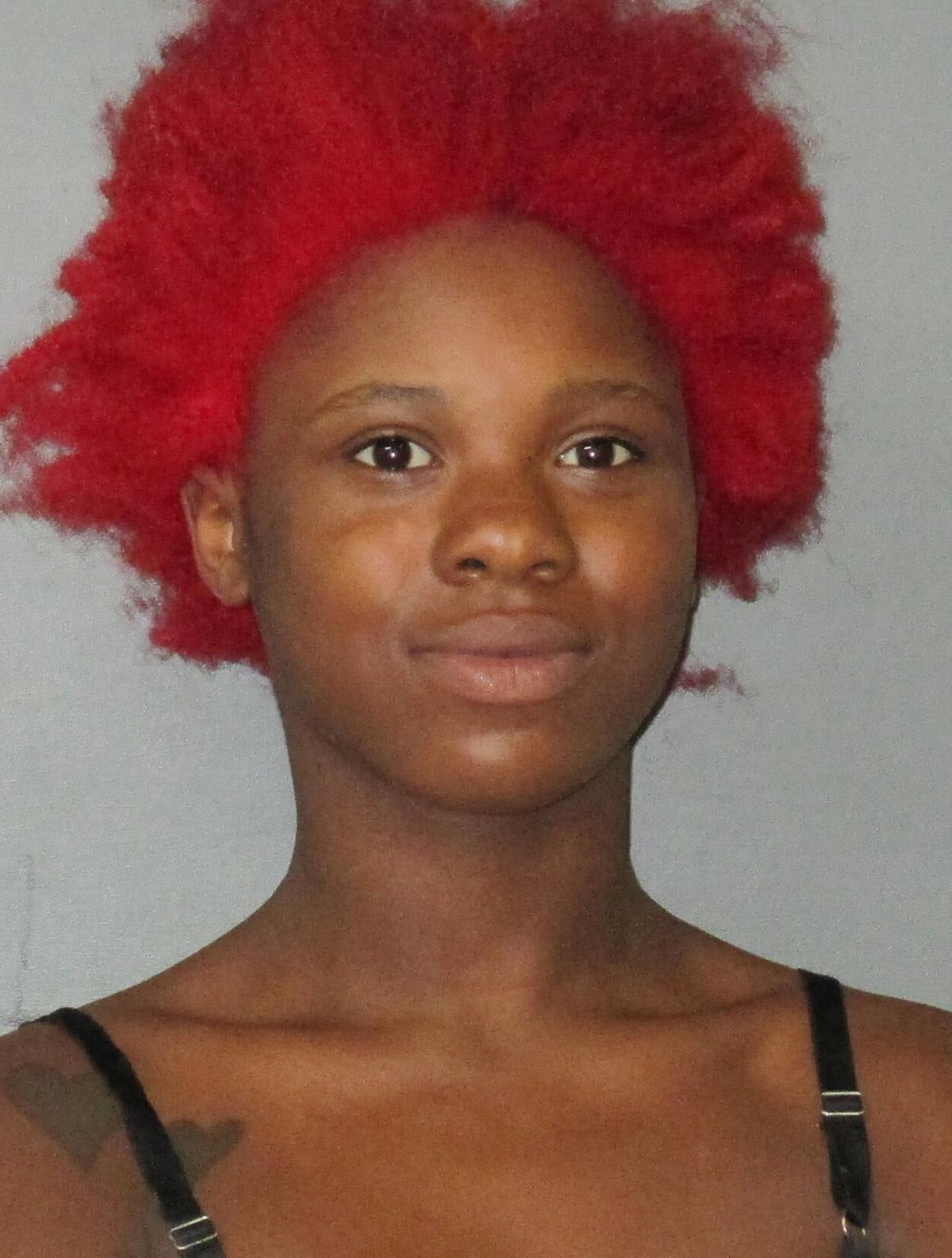 Two Baton Rouge residents are under indictment in a fatal Aug. 14 shooting on Greenwell Street.

Derrick Holmes, 21, of the 12000 block of LaMargie Avenue, was indicted Thursday on a second-degree murder count, and Lashanta Williams, 18, of the 5600 block of Winchester Avenue, was charged as an accessory.

Donald Carlton, 66, was found sitting inside his vehicle in the 5200 block of Greenwell Street around 1:05 p.m., suffering from a gunshot wound, police have said. He was brought to a local hospital, where he died.

Police believe Carlton was shot during a robbery.

Williams' indictment alleges she "harbored, concealed, or aided" Holmes from Aug. 14 to Aug. 18, "knowing or having reasonable ground to believe he committed a felony."

Holmes and Williams were arrested Aug. 18.

Newly-elected state District Judge Christopher Dassau will preside over their cases after the new year begins.