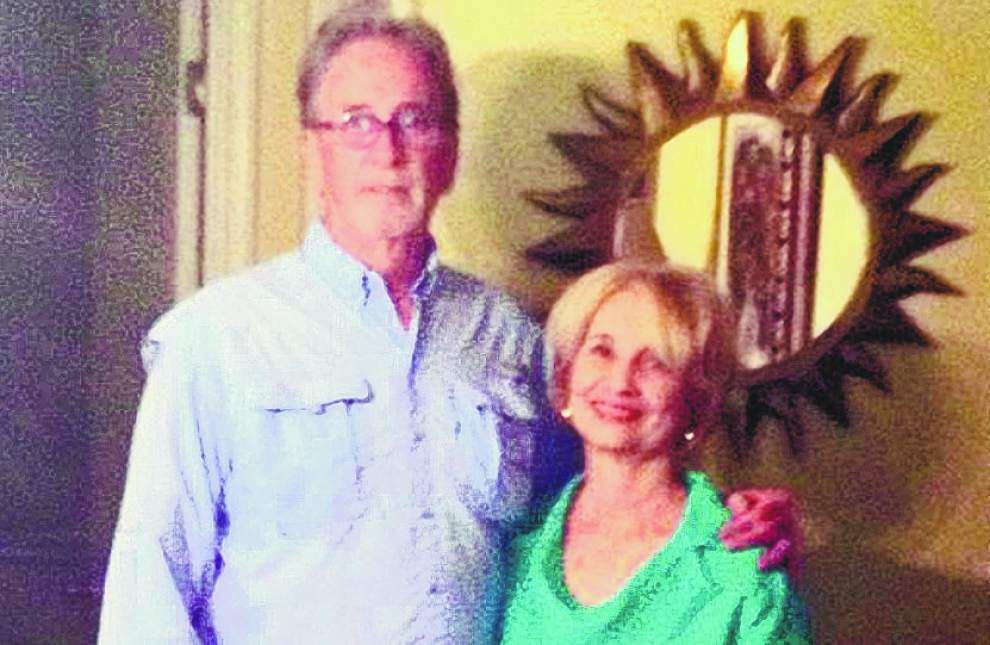 Nine days after his cousin pleaded guilty to manslaughter and was sentenced to 30 years in prison in the 2015 slaying of a Highland Road couple, a Baton Rouge man who worked for the victims was given a Jan. 31 trial date Friday.

Ernesto Llerena Alonso, 48, who lived on other property owned by Denis and Suzanne Duplantier, faces two counts of first-degree murder and a mandatory term of life in prison if convicted as charged.

His cousin, Frank Garcia, 53, of Hollywood, Florida, faced those same charges but pleaded guilty Sept. 29 — moments after a jury was sworn in — to two counts of manslaughter in exchange for a 30-year prison term.

"We're always open to discussions, but there are no discussions between the District Attorney's Office and the defendant," he said.

The bodies of Denis “Bubbie” Duplantier, 71, and Suzanne “Suzy” Duplantier, 70, were found Oct. 19, 2015, in the backseat of their red pickup at a Hammond gas station. They had been strangled with zip ties.

Authorities have said the Duplantiers were robbed, beaten and killed in their Highland Road home, where they lived almost all of their 48 years of marriage.

Doskey said last week that Alonso contends that his "limited participation came only after Frank’s actions surprised him, and then Frank threatened the lives of Ernesto and his family."

Prosecutor Dana Cummings revealed during Garcia's guilty plea that $160,000 in cash believed stolen from the Duplantier home, as well as valuable coins and jewelry belonging to the couple, was found at Garcia’s home in Florida.

Alonso's white pickup was captured on surveillance video as it followed the couple’s vehicle into the Petro truck stop in Hammond, authorities have said. Alonso’s truck was later discovered at Garcia's home in Florida.

Six years after the strangled bodies of a Baton Rouge couple in their 70s were found in the backseat of their pickup at a Hammond gas station,…