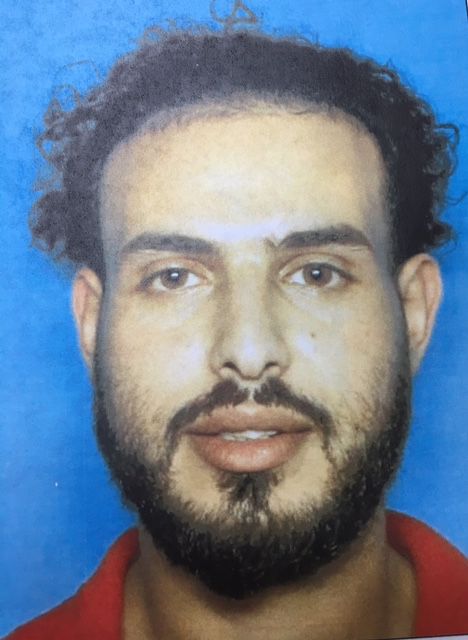 An appeals court has affirmed a Greenwell Springs man's convictions and consecutive life sentences in the 2017 slaying of two Baker men inside a car.

William Bottoms Jr., 31, was found guilty in 2019 on two counts of second-degree murder in the slaying of Dedrick Dewayne Williams, 23, and Mohamed Sead Hussain, 29.

The men were shot to death June 1, 2017, as they rode in the back seat of a car along Plank Road between Baker and Zachary.

Retired Judge Bruce Bennett sentenced Bottoms to consecutive life terms, saying he did not want to “minimize the double loss of life.”

Bottoms claims Bennett abused his discretion in ordering the sentences to run back-to-back. He argues the sentences are unconstitutionally excessive.

The state 1st Circuit Court of Appeal ruled last week that because Bottoms did not seek reconsideration of his sentences at the time of his sentencing or afterward, a review of his arguments is procedurally barred.

The appellate court then affirmed his convictions and sentences.

"He concedes that the offenses were `vile and serious,' but argues he shot both victims during a paranoia episode after drug use," the appeals court wrote.

Megan Gaylord, Bottoms’ girlfriend at the time of the slayings and once charged as an accessory, testified at his trial that the killings occurred sometime before 3 a.m. after she, Bottoms, Williams and Hussain bought heroin. Her accessory charge was later dropped.

Gaylord said Bottoms was sitting in the front passenger seat of a car she was driving when a paranoid Bottoms – without warning or provocation – shot Williams and Hussain as the two men sat in the back seat. The car was later abandoned in the rural community of Grangeville in northern St. Helena Parish with the bodies still in the back seat.

Bottoms later had his unsuspecting mother follow the car to the dump site and drive him and Gaylord back home.

Williams and Hussain were covered with a sheet that matched other sheets Bottoms owned.

Several months before Bottoms was convicted, his twin brother, Lawrence Bottoms, was shot to death in Mississippi after pulling a gun on Hancock County sheriff's deputies trying to serve a warrant on him out of East Baton Rouge Parish for being a convicted felon in possession of a firearm, the Biloxi Sun Herald reported.