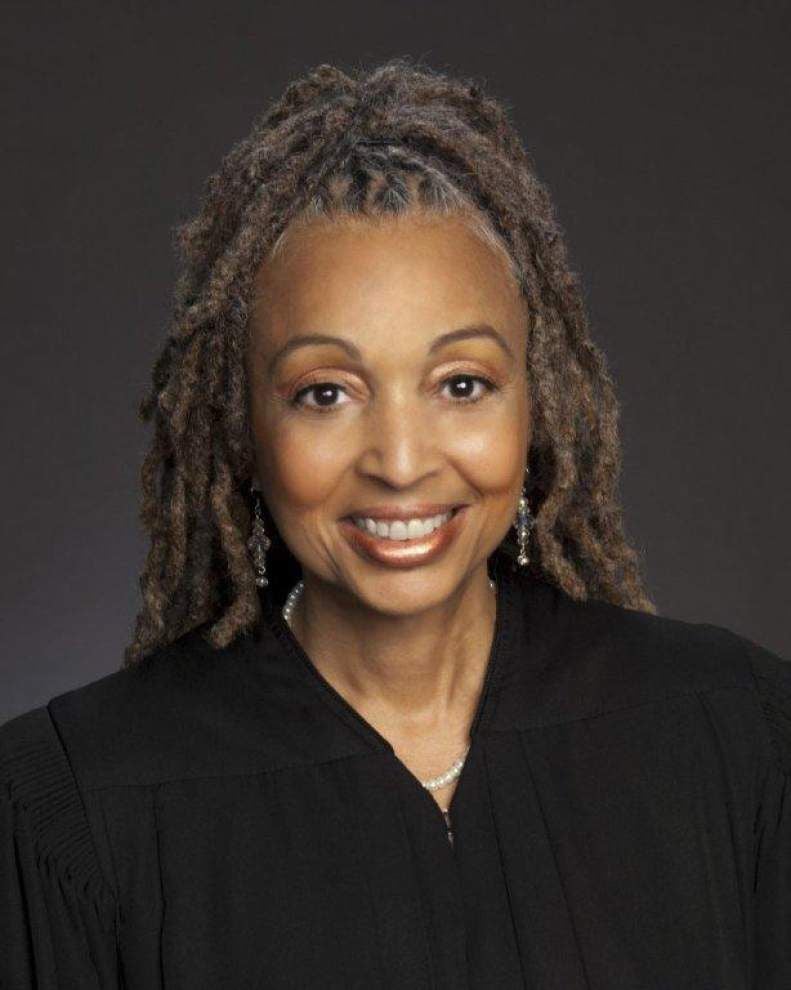 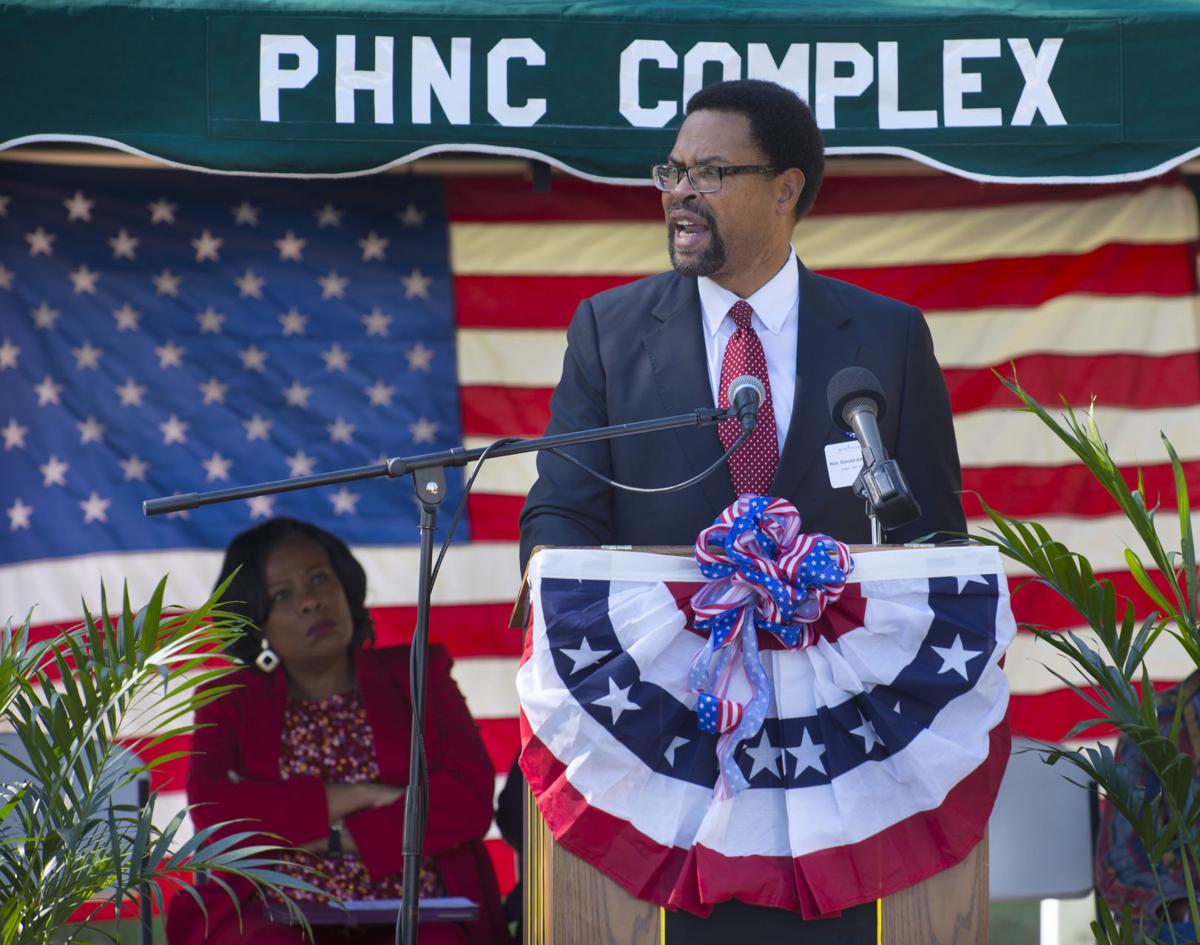 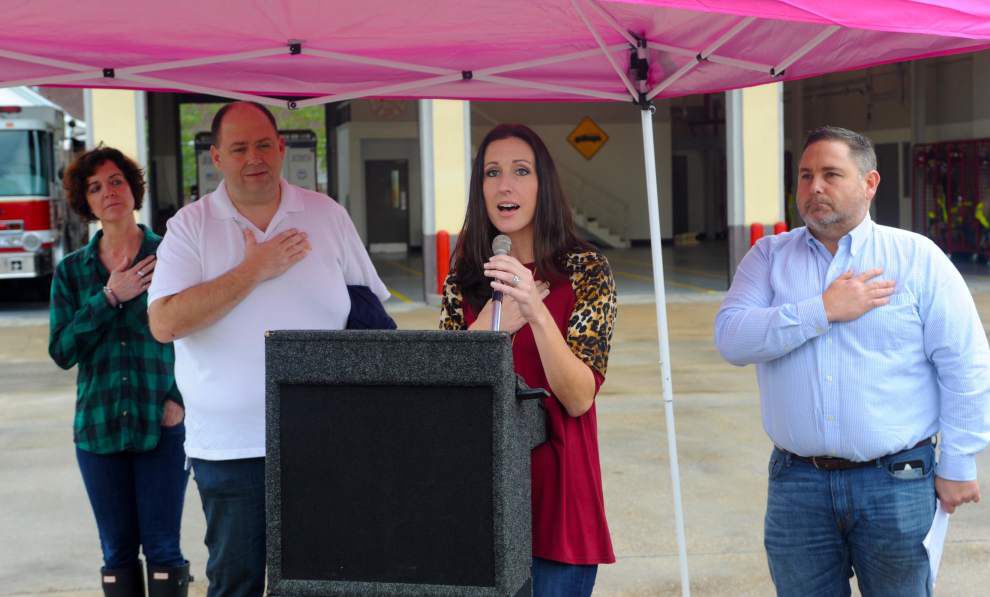 Embattled 19th Judicial District Court Judge Trudy White will remain on the criminal bench where she has served since 2009 and won’t be moving to the civil side as had been discussed.

Embattled 19th Judicial District Court Judge Trudy White, of Baton Rouge, could be moving from the criminal bench — where some of her actions …

The 19th JDC last week privately discussed but did not reach a decision on a proposal that called for Johnson and White to swap dockets, which would have moved White to the civil bench and Johnson to the criminal bench, where he once served.

Moore, who has more seniority than White, objected to that proposal. Moore said in an interview last month he had made it known for some time that he would like to move to the civil bench after 13 years on the criminal bench.

“Our parish needs programs that provide safety, cost effective, and are smart on crime,” he added.

Moore and White did not respond to requests for comment about the swapping of the dockets.

White has been something of a lightning rod for controversy since taking the 19th JDC criminal bench nine years ago.

During her successful 2014 re-election campaign, she appeared in a video with a man touting her candidacy while donning an orange prison jumpsuit inside a courtroom. White refused to say whether it was filmed inside her courtroom.

The man, comedian Jomo Jenkins, stated in the video, "I'm down here at the 19th, but check this out. I ain't gonna be here that long because Judge Trudy White is fixing to send me back home. So, if you want somebody to show you some love, vote for Trudy White on November the Fourth."

White apologized to her fellow 19th JDC judges and the public in March 2017 for appearing in the video. Her apology came a month after she returned to the bench following an unexplained three-month hiatus. The state Supreme Court appointed a retired judge to handle White's docket in her absence.

State District Judge Trudy White, who returned to the bench in February following an unexplained three-month hiatus, has apologized to her col…

She also ruffled more than a few feathers in 2015 when she reduced a unanimous second-degree murder verdict to negligent homicide, which carries up to only five years in prison. A state appeals court reversed the judge and ordered her to sentence the convicted killer to a mandatory term of life in prison for second-degree murder.

The 1st Circuit Court of Appeal in Baton Rouge labeled White's overturning of the jury's unanimous verdict "clear legal error" and an "injustice." The victim's family called her actions a "slap in the face."

Last month after convicted felon Albert Franklin Jr. was accused of killing Christopher Lawton, a Zachary firefighter and reserve police officer, it was discovered that Franklin had a previous bail on drug and gun charges reduced by White in November from $88,000 to $9,000.

Franklin is now being held without bail on a first-degree murder count.

No public explanation was given in mid-November when state District Judge Trudy White embarked on a three-month leave of absence, and none was…

In the year before Albert Franklin allegedly killed a Zachary reserve police officer in a March hit-and-run, he was arrested five times. Each …