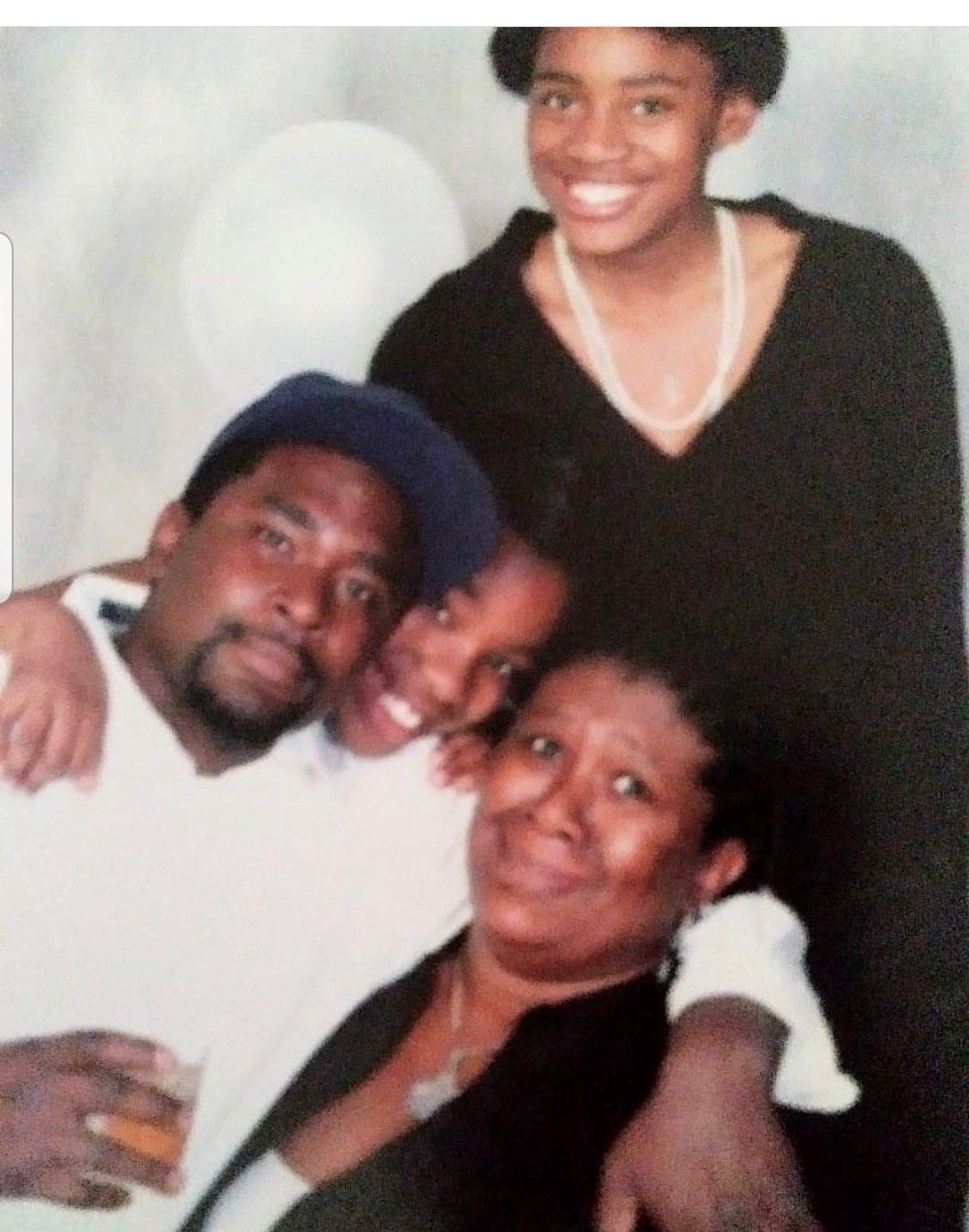 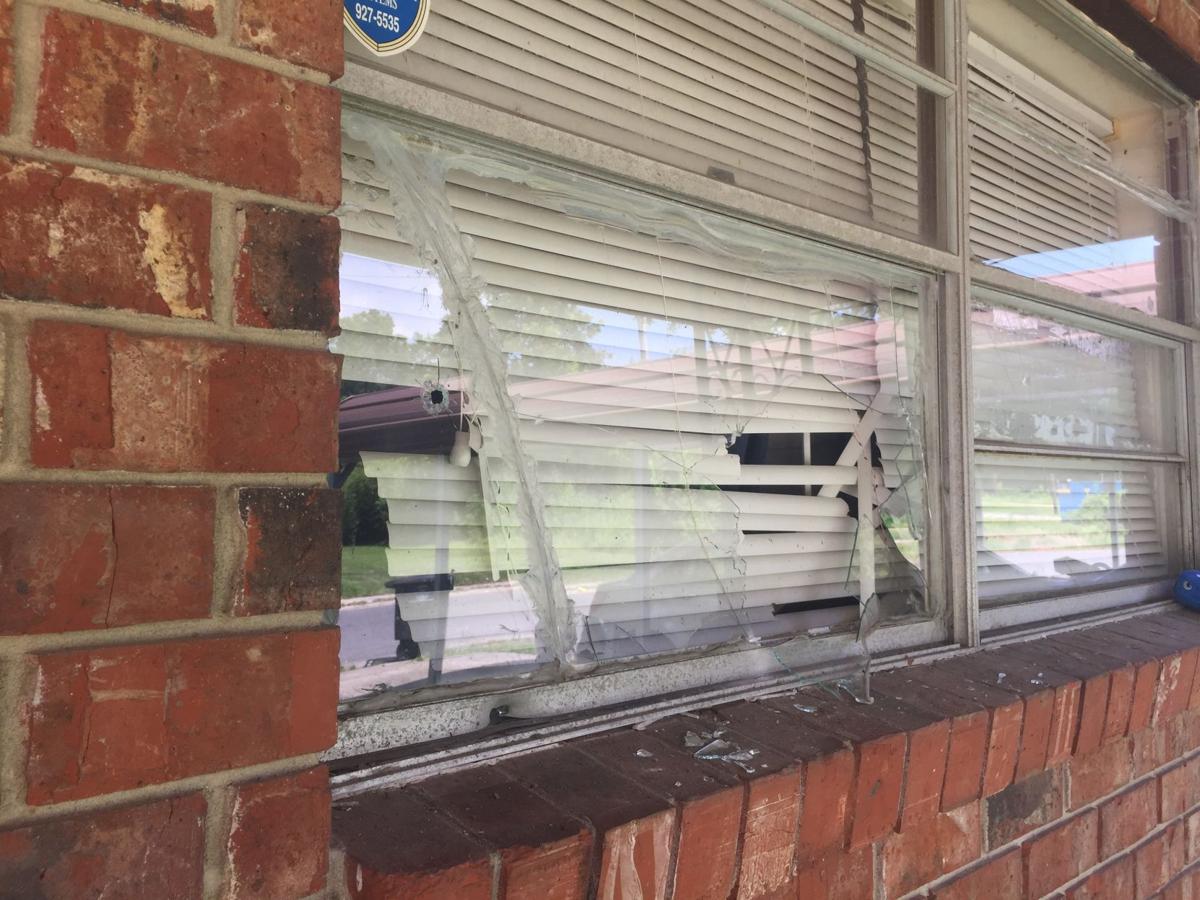 Bullet holes were visible in the shattered front window of the house at 1058 Townsley Street where Michael Allen was found dead Monday afternoon. 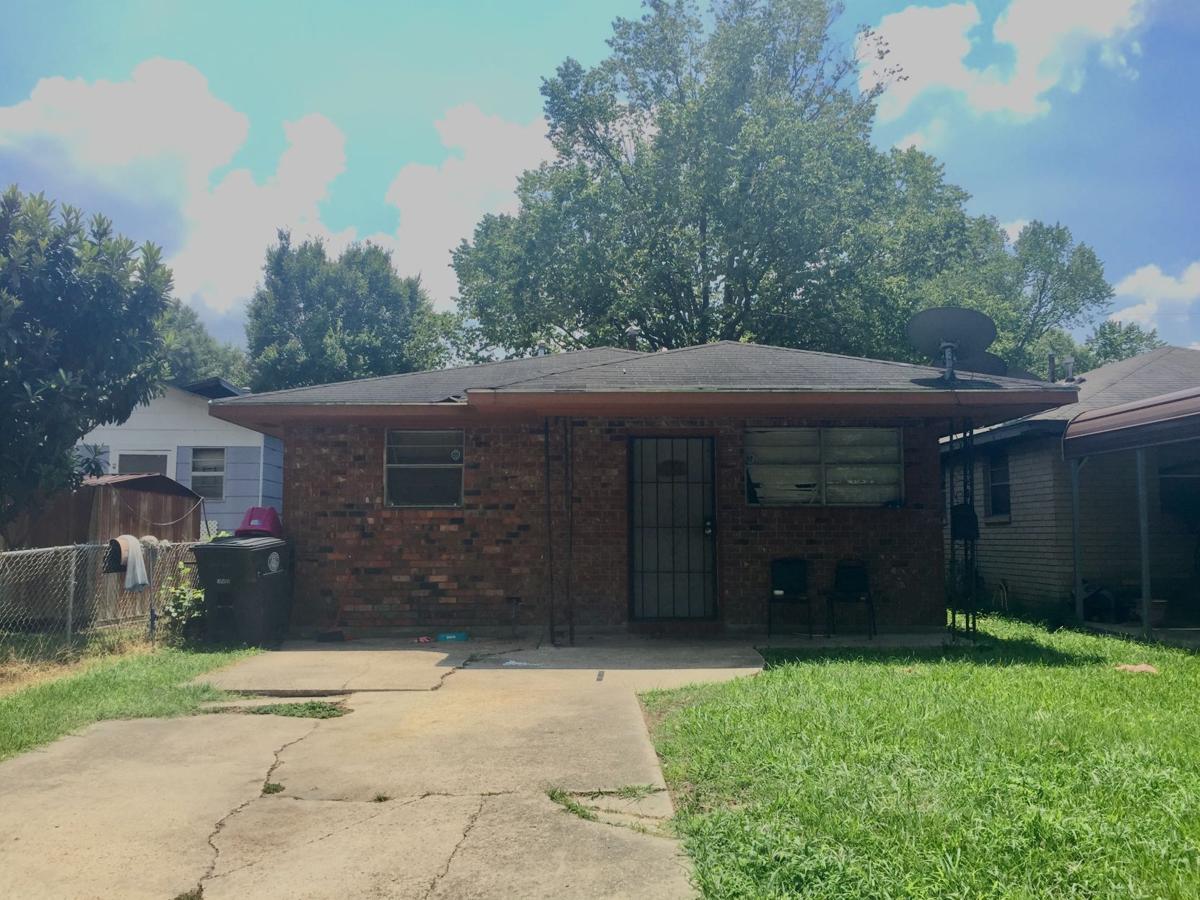 Bullet holes were visible in the shattered front window of the house at 1058 Townsley Street where Michael Allen was found dead Monday afternoon.

A Baton Rouge teenager who faced a possible life prison term in the 2019 shooting death of his mother's boyfriend pleaded guilty to reduced charges Monday and was sentenced to seven years behind bars.

The victim's older sister said the loss of her only brother "hurts like hell."

Aaron Young was 16 when he fired into Michael "Mikey" Allen's Scotlandville house from the outside in August 2019, striking him in the head. Bullet holes were visible in the shattered front window of the home.

Young, who was indicted on a second-degree murder charge, pleaded guilty to negligent homicide and illegal use of a weapon.

A Baton Rouge teenager is under indictment in the shooting death of his mother's 36-year-old boyfriend, whose decomposing body was found last …

Under an agreement between the prosecution and defense, state District Judge Beau Higginbotham sentenced Young, now 18, to the maximum term of five years on the negligent homicide charge and a consecutive term of two years on the weapon's charge.

Investigators determined Allen, 36, was killed following a number of domestic disputes with his girlfriend, and that her son was familiar with the arguments between his mother and Allen, Baton Rouge police have said.

Young's mother was not present during the shooting, police added.

Allen's sister, Keisha Jackson, wrote in a victim impact statement that Young took away more than her brother.

"You also took a piece of our heart. He wasn't just a brother, a uncle, a nephew, or a cousin; he was our love one," she said in the statement read in court by prosecutor Stuart Theriot.

Jackson said Allen was all she had left after their mom and dad passed away.

"He didn't deserve what you did to him. Your actions took my only brother from me and it hurts like hell," she wrote.

"This plea was a just resolution based on the facts and evidence presented," he said afterward.

Theriot said in court Monday that Young fired multiple shots into Allen's house. The home on Townsley Street is in a residential neighborhood off Scenic Highway just a short distance from the Southern University campus.

"He's a young kid. He accepted responsibility for what he did," Young's attorney, James Rothkamm, said outside the courtroom.

Allen's decomposing body was found inside his home on Aug. 10, 2019. Police said the victim had not been heard from for several days. Young was arrested five days after the body was discovered.

His neighbor called police after realizing she hadn't seen Allen outside walking his dog recently and then noticed a foul smell emanating from his house, his family said.