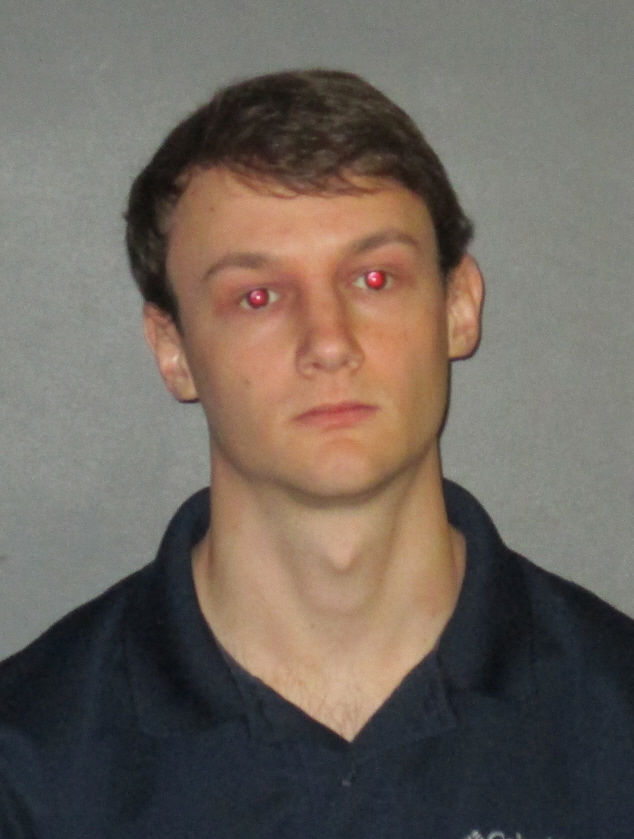 Matthew Alexander Naquin of Boerne, Texas was convicdted on a count of felony negligent homicide and a count of misdemeanor hazing in connection to the death of 18-year-old fraternity pledge Maxwell Gruver. Naquin was originally arrested on Wednesday, Oct. 11, 2017. 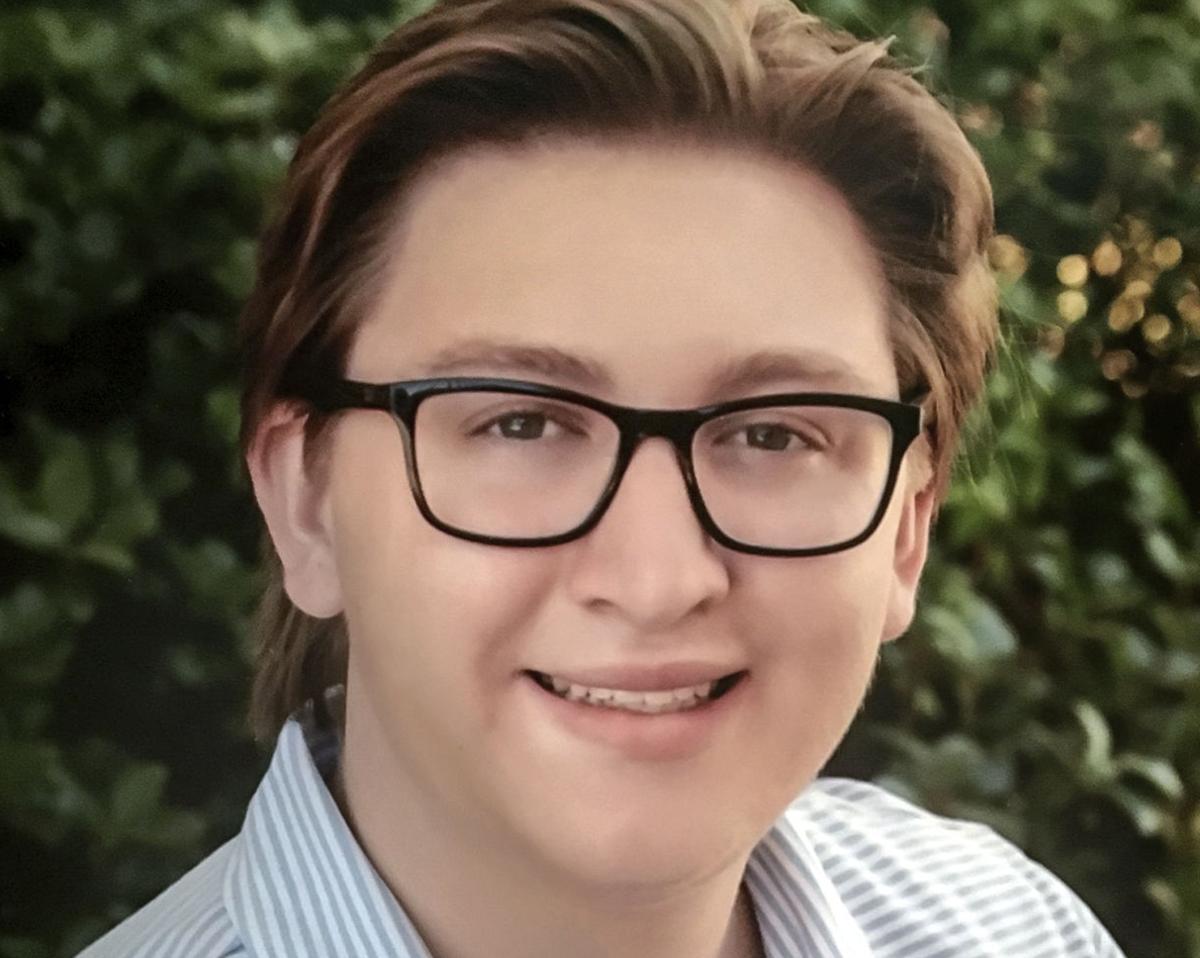 Matthew Alexander Naquin of Boerne, Texas was convicdted on a count of felony negligent homicide and a count of misdemeanor hazing in connection to the death of 18-year-old fraternity pledge Maxwell Gruver. Naquin was originally arrested on Wednesday, Oct. 11, 2017.

A week after lawyers for an ex-LSU student filed a motion to throw out his indictment in the fatal 2017 hazing of fraternity pledge Max Gruver because younger people were kept off the grand jury that indicted him, prosecutors filed their own bill of information Thursday charging him with the same crime.

Naquin's lead lawyer, John McLindon, said he's not so sure about that. A hearing on pretrial matters is scheduled for Friday.

"We'll just address that in the morning," McLindon said Thursday afternoon by phone as he drove back to Baton Rouge from Mississippi.

McLindon, who said he is ready for trial, said the superseding bill of information filed by Assistant District Attorney Morgan Johnson could possibly upset the upcoming trial date.

Naquin, 21, of Fair Oaks Ranch, Texas, was charged with negligent homicide by an East Baton Rouge Parish grand in early 2018. Moore said the grand jury indictment will be dismissed and replaced by the bill of information.

"Nothing has changed except the charging document," the district attorney said, noting that the state was not required to take the case to a grand jury in the first place. Moore said the filing of a bill of information in no way concedes that there is any legal defect in Naquin's grand jury indictment or any others.

McLindon filed a motion last week to quash Naquin's indictment, arguing a recently discovered computer glitch that prevented younger people from serving on the grand jury that charged him rendered the indictment invalid.

The District Attorney's Office opposed that motion, saying the glitch that kept anyone born after June 2, 1993, from serving on grand juries or trial juries in the parish since 2011 was an unintentional computer error.

The problem has been fixed.

Another ex-LSU student charged with hazing, Patrick Andrew Forde, 21, of Westwood, Massachusetts, has promised to cooperate with prosecutors and testify at the trial. Prosecutors have said they'll decide later whether to prosecute Forde.

Gruver, 18, of Roswell, Georgia, died Sept. 14, 2017, of alcohol poisoning after a hazing ritual called “Bible study,” in which Phi Delta Theta pledges were required to chug hard liquor if they gave incorrect answers to questions about the fraternity.

An autopsy showed his blood-alcohol level was 0.495%, which is more than six times the legal limit to drive in Louisiana. The autopsy also detected the chemical found in marijuana, THC, in his system.

Prosecutors claim Naquin did not want Gruver in Phi Delta Theta and targeted the freshman pledge the night he died.

State District Judge Beau Higginbotham has ruled that prosecutors can use that evidence at Naquin’s trial.

Phi Delta Theta has been banned from the LSU campus until at least 2033.