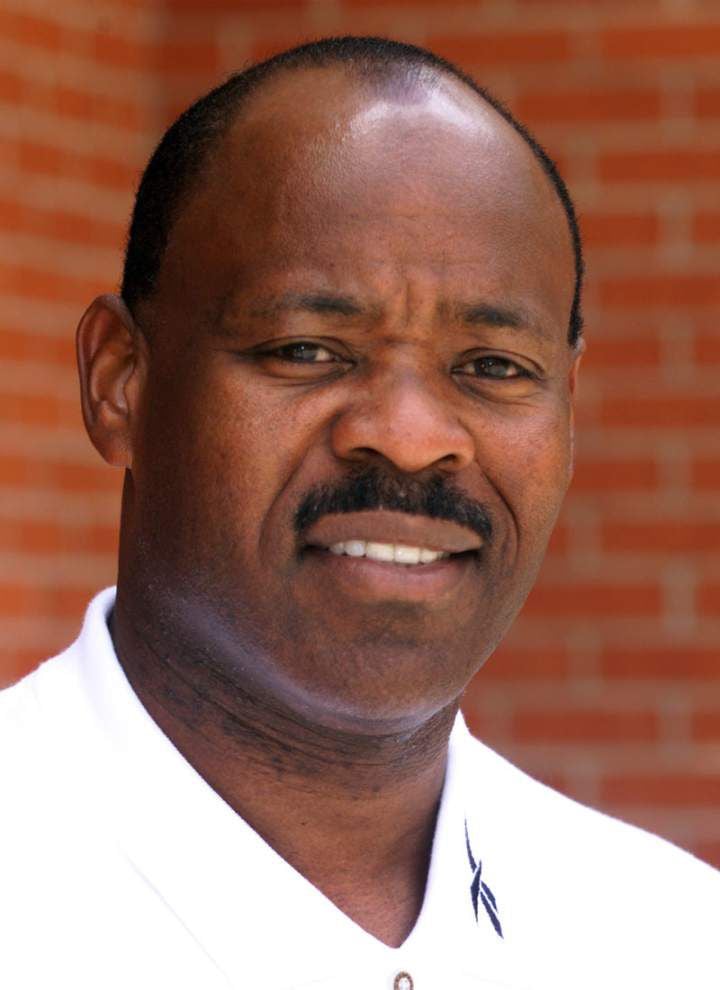 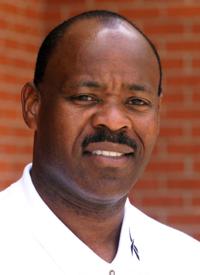 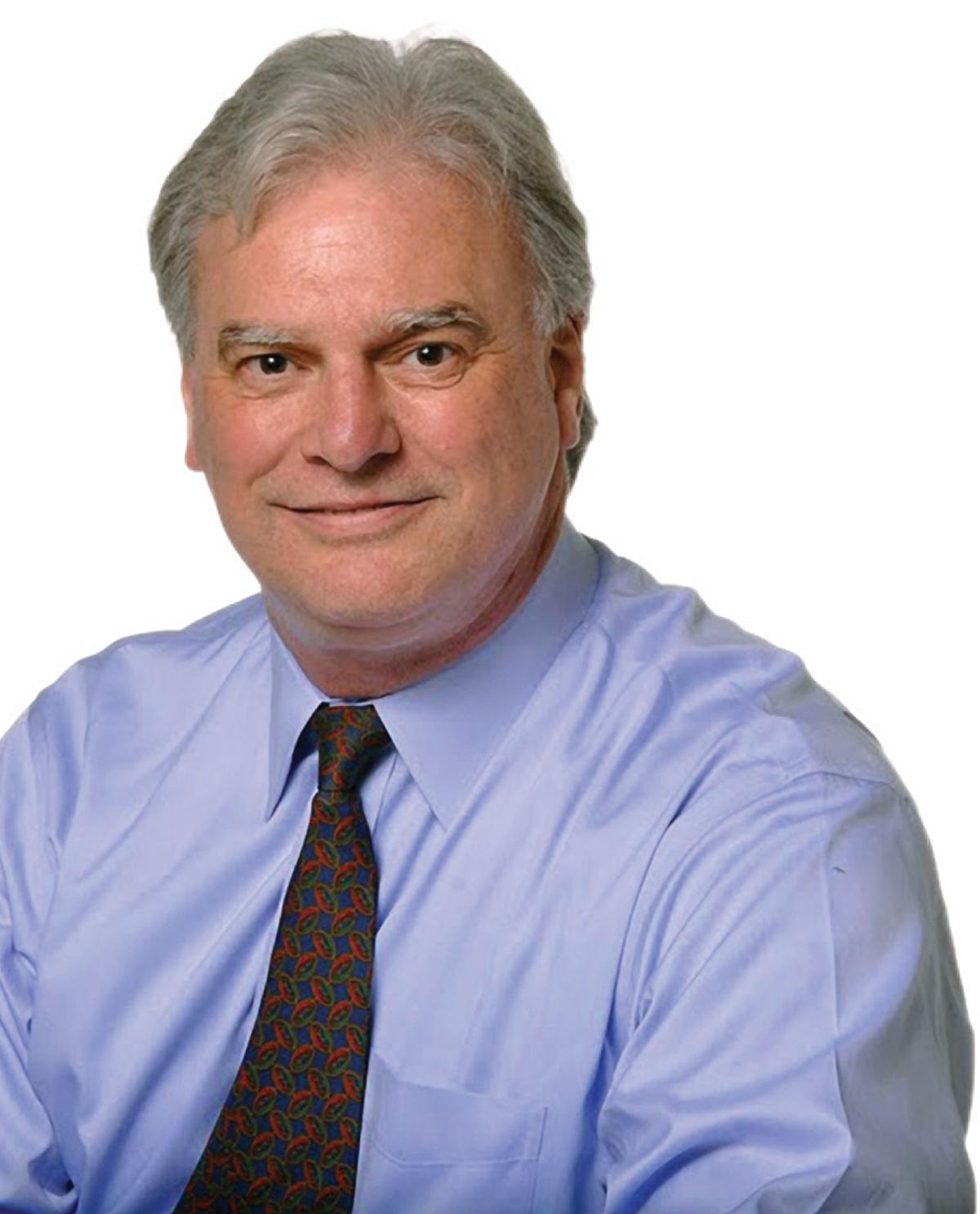 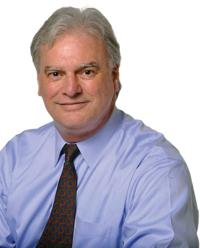 Judge Tim Kelley. Kelley is a candidate for the District 5 seat on the Louisiana Supreme Court.

Judge Tim Kelley. Kelley is a candidate for the District 5 seat on the Louisiana Supreme Court.

The first black head football coach at the University of Louisiana at Lafayette wasn’t fired in 2001 because of the color of his skin, a Baton Rouge judge ruled Wednesday following the third trial in the long-running case.

Jerry Baldwin was terminated after the third year of his four-year contract with a record of six wins and 27 losses but was paid for the final year of the contract.

UL-Lafayette has said Baldwin was fired because of his poor overall record, a decline in football attendance and revenue and flagging  community support for the struggling football program that he inherited in 1999 from coach Nelson Stokley. Stokley died in 2010.

Baldwin’s attorney, former UL-Lafayette and NFL running back Karl Bernard, contends the university’s stated reasons for Baldwin’s firing were a pretext and a lie.

Bernard said an appeal will be considered.

“We’re disappointed with the decision,” he said outside Kelley’s 19th Judicial District courtroom.

Lawrence Marino, one of UL-Lafayette’s attorneys, said the university continues to be a leader in diversity in its administration, academics and athletics.

“We’re very pleased to finally put this case to rest,” he said.

“It’s time that this undeserved stain be removed from his legacy,” UL-Lafayette attorney Stephen Oats argued Wednesday to Kelley in reference to Authement. Bernard told the judge that Authement is not a racist, but he argued race “played a role” in his firing decision.

Baldwin's case has had a long and winding history.

In 2007, he was awarded $2 million by an East Baton Rouge Parish jury that found university officials breached his contract. Jurors also decided race played a role in Baldwin’s firing but wasn't the sole reason for him losing his job.

State District Judge Todd Hernandez ruled in 2001 that UL-Lafayette acted within its contractual rights in firing Baldwin. A state appeals court later overturned the judge, but the Louisiana Supreme Court ruled in 2014 that the school did not violate Baldwin's contract.

A second East Baton Rouge Parish jury deadlocked in 2016 on the issue of whether Baldwin was fired because he is black, setting the stage for a third trial of his racial discrimination lawsuit.

Baldwin, who worked as an assistant coach at Louisiana Tech and LSU before going to UL-Lafayette, is now a pastor at New Living Word Ministries in Ruston and principal of New Living Word school, where he also coaches.

A Baton Rouge judge has refused to do what the University of Louisiana at Lafayette could not persuade a jury to do earlier this year: rule in…