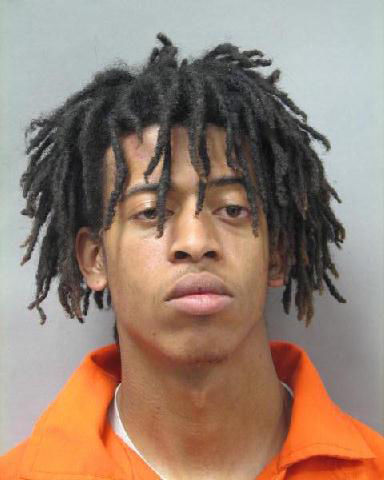 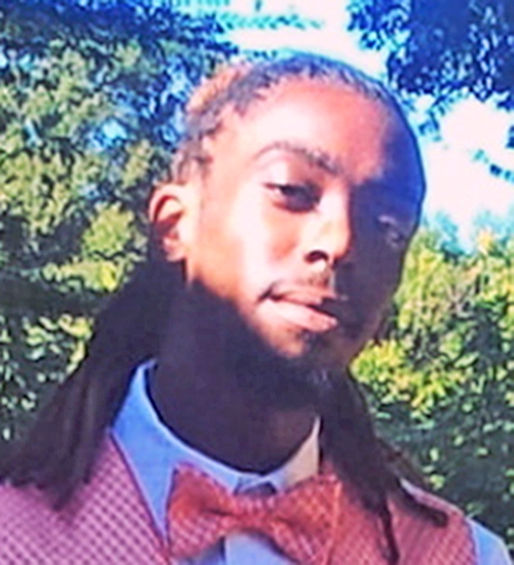 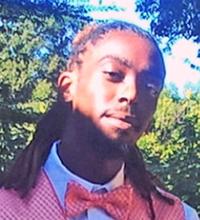 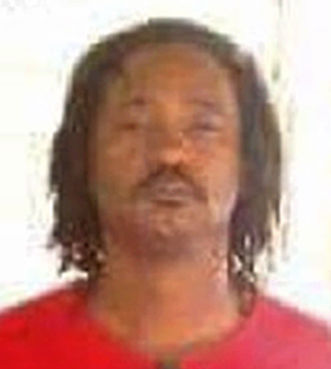 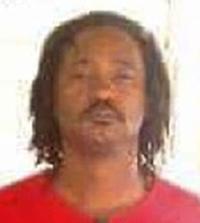 A Baton Rouge man who told detectives he acted as a driver in two fatal 2017 shootings that occurred 30 minutes apart was sentenced to 35 years in prison Wednesday.

Holmes, 22, was slain on Maplewood Drive in Glen Oaks; Florida, 53, was killed on Mills Avenue in Scotlandville.

Francis, who was sentenced by state District Judge Fred Crifasi, was unable to explain why Holmes and Florida were shot, according to police reports.

An East Baton Rouge Parish grand jury that indicted Francis on second-degree murder counts in mid-2017 took no action against two other Baton Rouge men — Dominick Demond Holliday and Berkelin Terrell Scott — who had been booked on those same counts in the slayings.

Francis also pleaded guilty in March to aggravated second-degree battery and three counts of simple robbery stemming from a nonfatal shooting on Tracey Court a month before the fatal shootings.

Holmes' brother said the two of them were watching a movie around 2:30 a.m. when Holmes walked outside and was shot.

Florida's body was found near the road around 6 a.m., but his brother reported hearing gunshots around 2 a.m. that day.

Two Baton Rouge police officers were investigated for allegedly failing to respond to a report of shots fired in the vicinity where Florida's body eventually was discovered. The officers were driving separate patrol cars.

One of the officers was cleared of the allegation and the other retired.

A 20-year-old Baton Rouge man was indicted in a pair of fatal February shootings and a nonfatal shooting during an armed robbery in January.