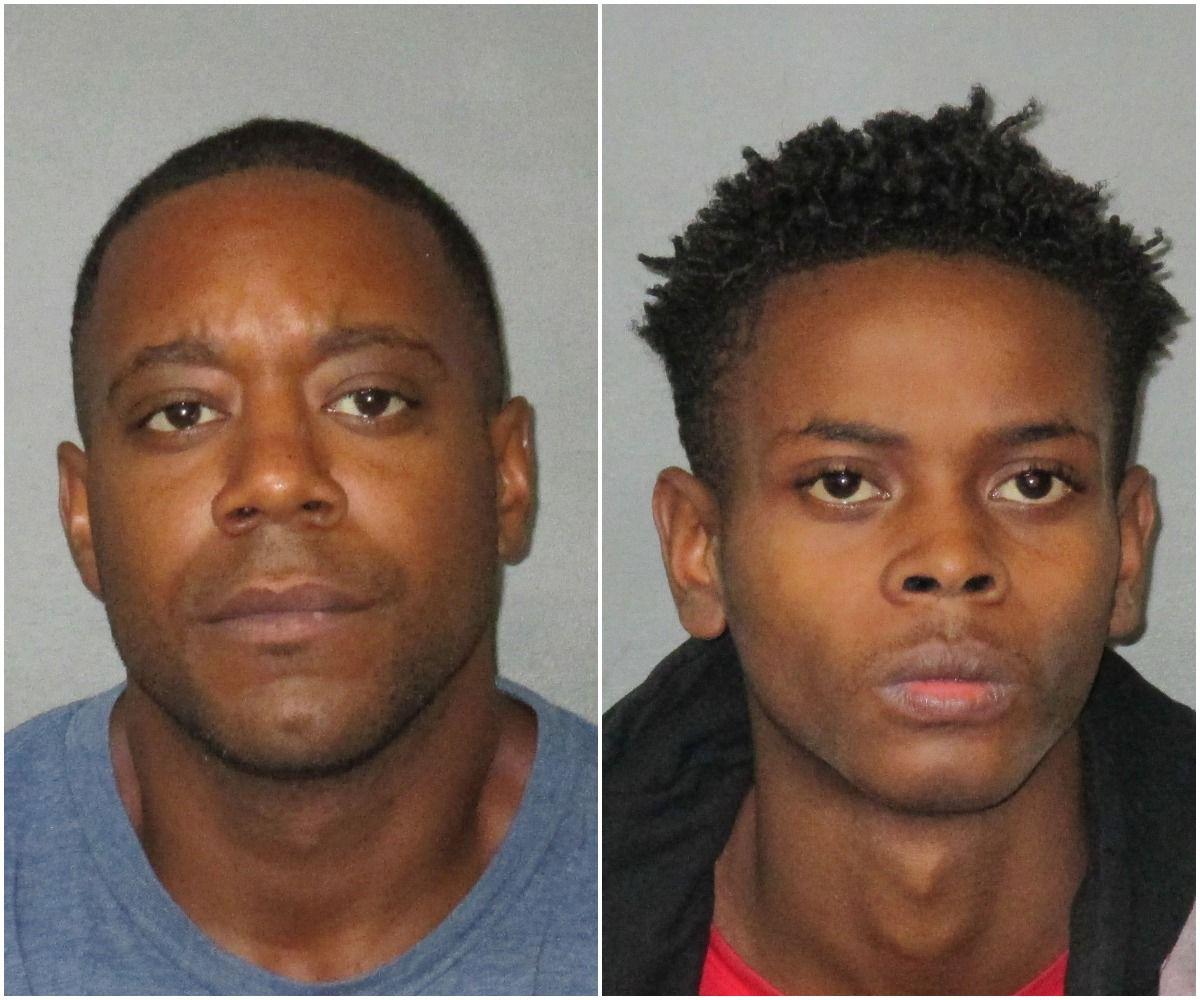 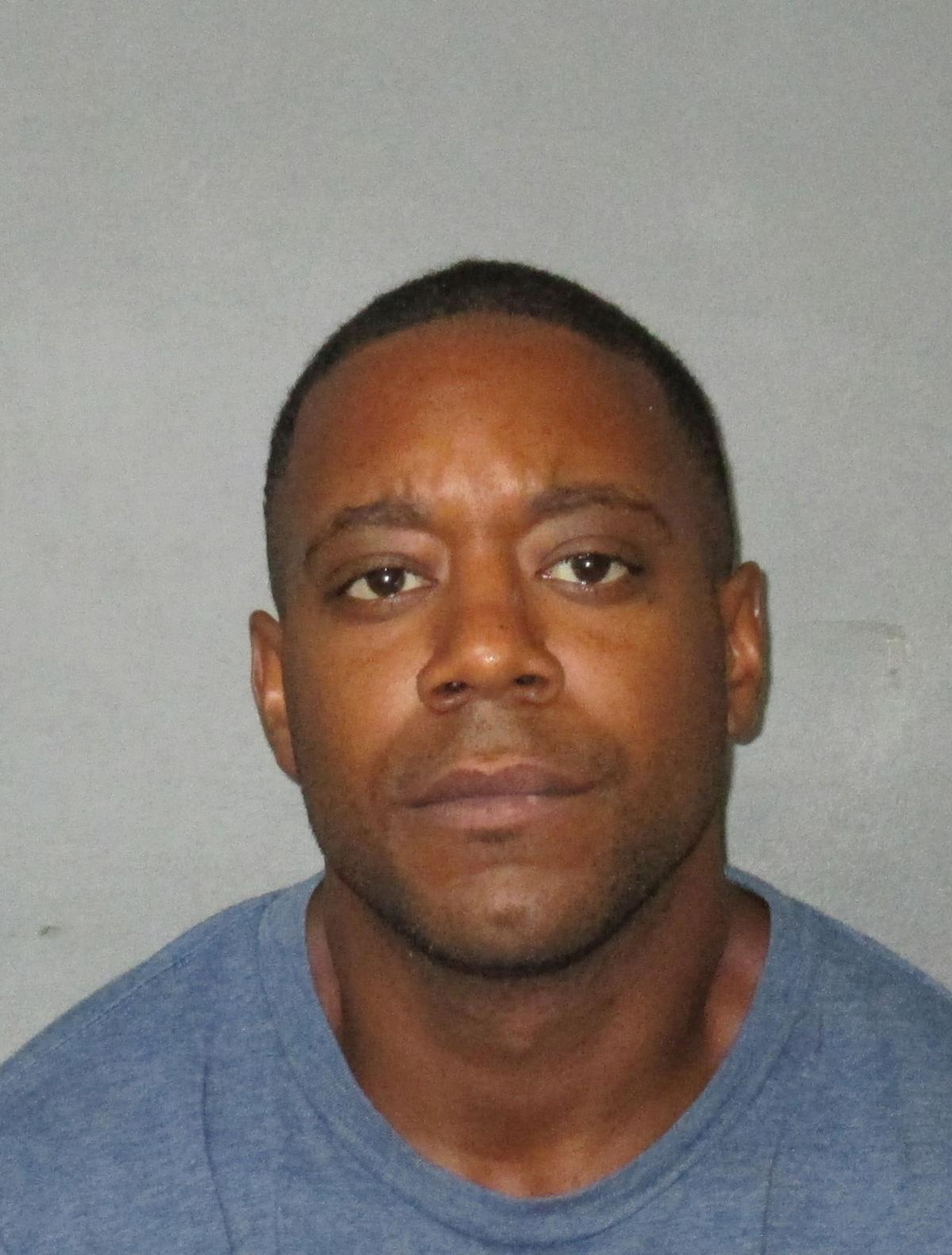 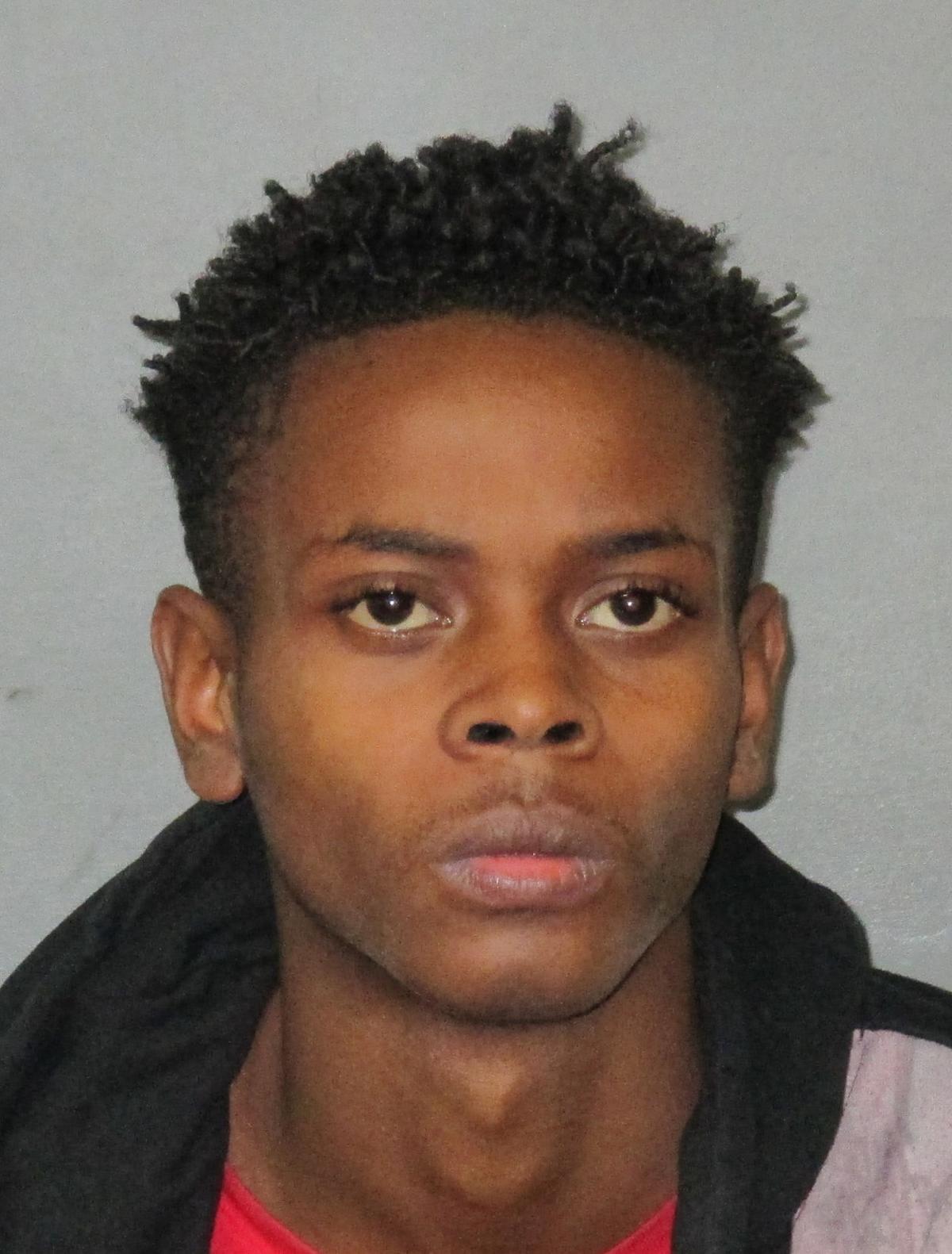 Two Baton Rouge men were indicted Wednesday in the Oct. 2 shooting death of an 18-year-old outside a Prescott Road convenience store.

Tyrone Wayne Butler, 33, of 5661 Prescott Road, and Reginald Jones, 20, of 2026 N. 18th St., were charged by an East Baton Rouge Parish grand jury with second-degree murder in the killing of Jarico Selmon.

A second suspect has been arrested in the death of a teenager who was gunned down outside a Prescott Road convenience store in early October.

The shooting took place outside Tak's Food Mart, which is at the corner of Prescott and West Brookstown Drive.

Butler and Jones were seen on video inside the store acting "in an excited manner" and gesturing toward Selmon, who was standing outside, arrest reports indicate. At one point Butler pulled a gun from the waistband of his shorts before putting it away and concealing it under his shirt, the reports state.

Video surveillance also shows that Butler and Jones approached the victim outside the store and began arguing with him in the middle of West Brookstown, the reports say. Shots were fired while Selmon was trying to run away and he collapsed outside the store.

A man has been arrested in the death of a teenager who was gunned down outside a Prescott Road convenience store on Wednesday afternoon.

Detectives determined there were at least two shooters after finding different caliber shell casings at the scene, according to the reports.

The case has been assigned to state District Judge Ron Johnson.