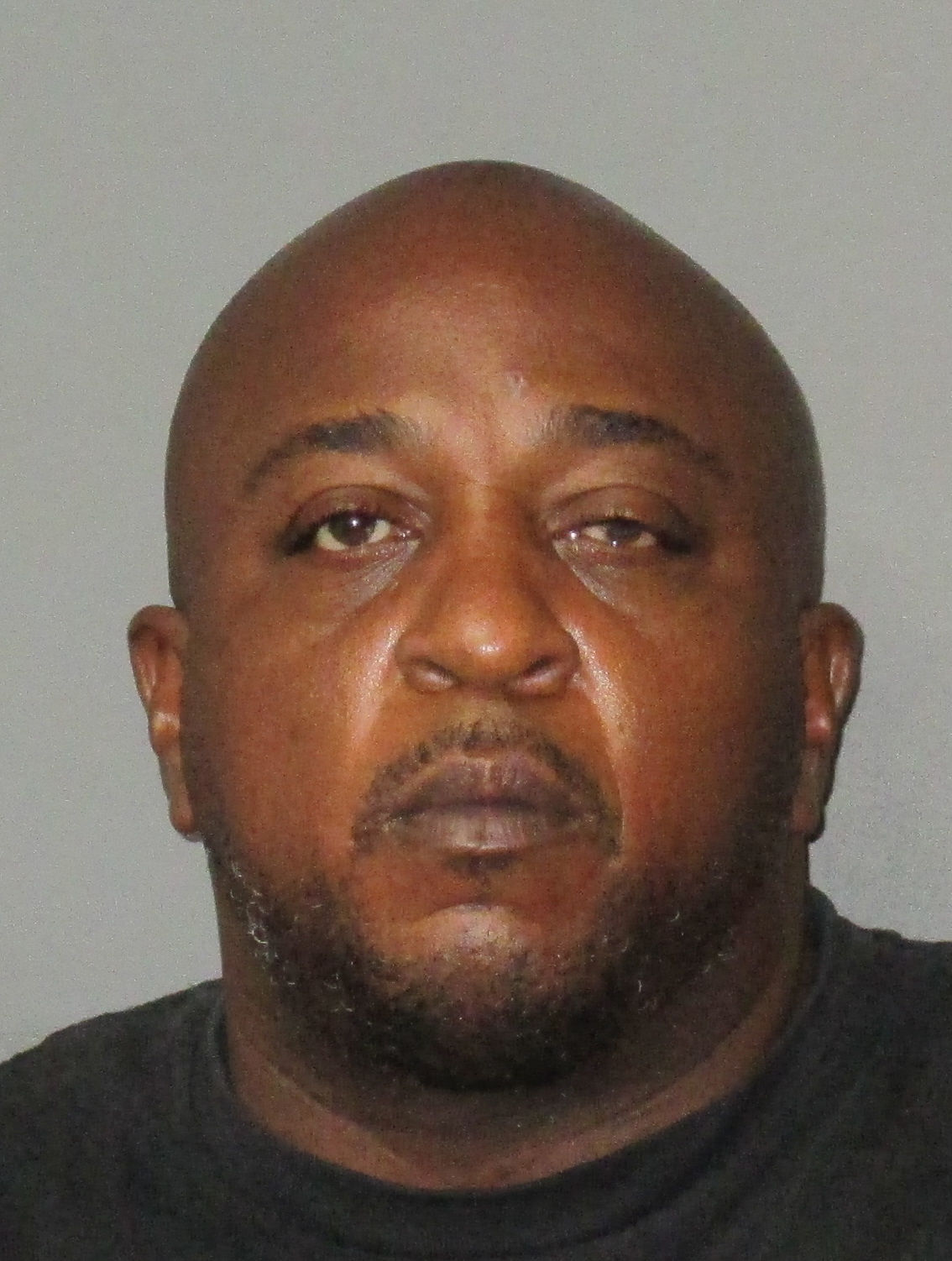 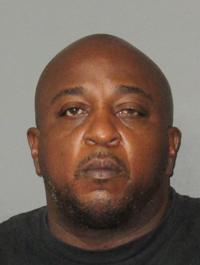 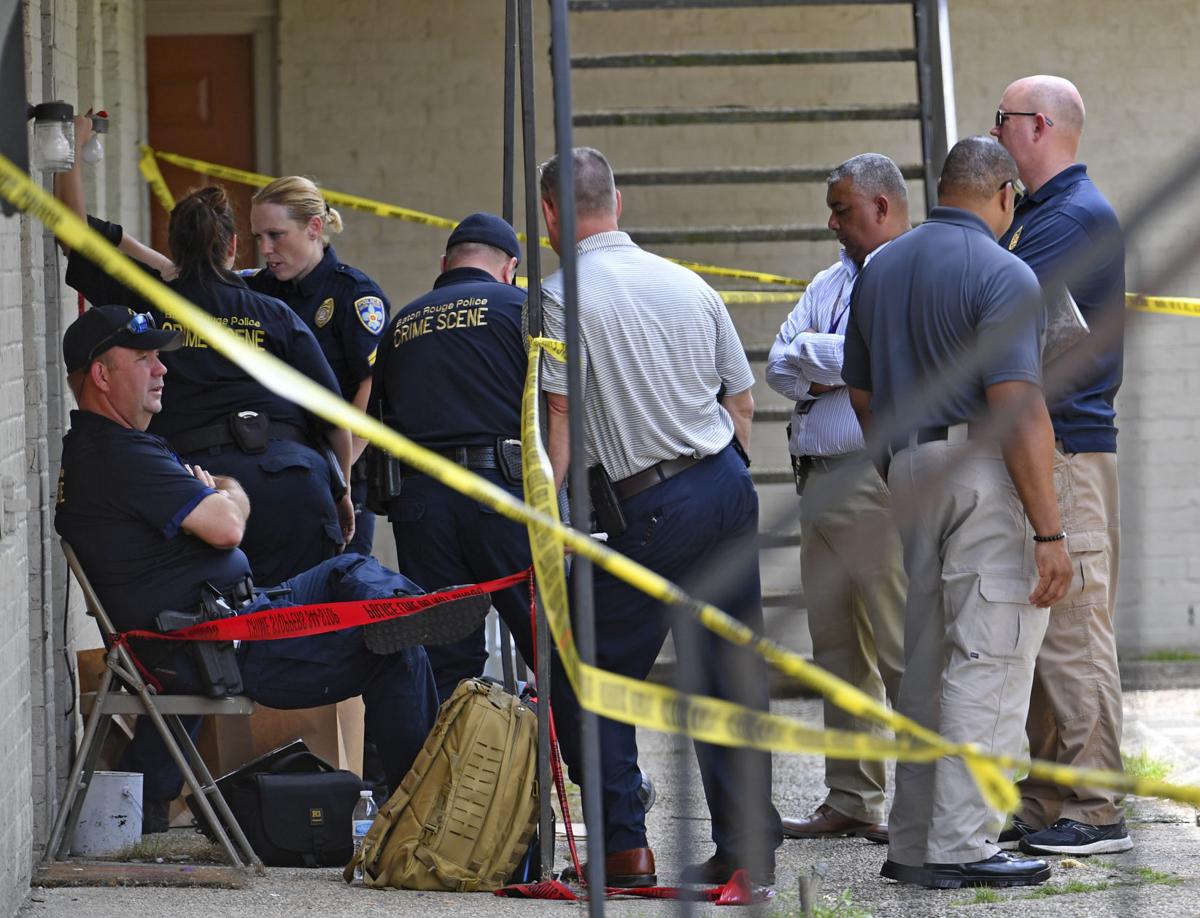 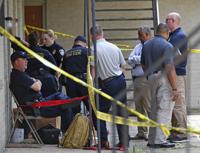 Baton Rouge Police investigate the scene where two deceased people were found inside of an apartment in the 4100 block of W. Brookstown Drive Tuesday afternoon, May 19, 2020, in Baton Rouge, La.

Baton Rouge Police investigate the scene where two deceased people were found inside of an apartment in the 4100 block of W. Brookstown Drive Tuesday afternoon, May 19, 2020, in Baton Rouge, La.

A Baton Rouge man accused of strangling a woman and stabbing her roommate to death in their West Brookstown Drive apartment is now under indictment in the May double homicide.

Albert Carter, 48, of the 2800 block of Mohican Street, was indicted late last week on two counts of second-degree murder in the slaying of Saydie Thomas, 24, and Roland Franklin, 38.

A Baton Rouge man was arrested in the double murder of a man and a woman on West Brookstown Drive in May, police reported.

The victims' bodies were discovered May 19 when Baton Rouge police conducted a welfare check at their address in the 4100 block of West Brookstown near its intersection with Prescott Road.

The East Baton Rouge Parish grand jury indictment says Thomas and Franklin were killed sometime between May 14 and the day they were found.

Police have not identified a motive for the killings.

Saydie Thomas was making plans to leave Baton Rouge after her latest adventure had turned sour.

Carter faces a mandatory sentence of life in prison if found guilty of second-degree murder.

His case has been assigned to state District Judge Tarvald Smith.