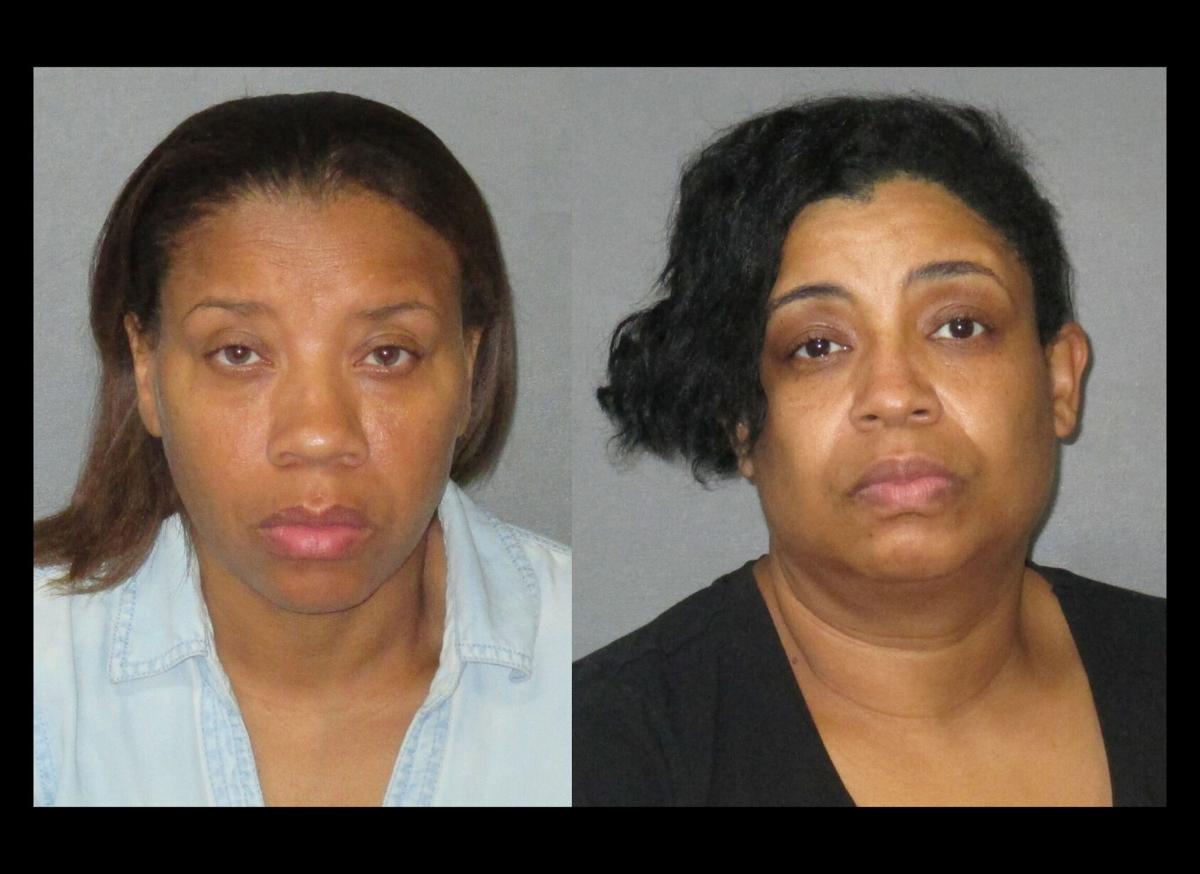 A Baton Rouge woman accused of physically assaulting a Chili's hostess who was trying to enforce the restaurant's coronavirus-related seating restrictions was merely attempting to defend a sibling, the woman's attorney said Monday.

Her sister, Erica Dabney, 46, also of Baton Rouge, and five others recently pleaded not guilty to disturbing the peace, a misdemeanor, in the Aug. 9 incident on Constitution Avenue.

Tammy Dabney allegedly punched Kelsy Wallace in the face several times before grabbing a "wet floor" sign and hitting the teenager in the face with it, according to booking documents.

Wallace received a laceration above her right eye from the sign attack, requiring five stitches to close the wound at a local hospital.

Wallace was attacked after telling a group of 11 people who tried to dine together that only six people could be seated together at one table, per restrictions set during the pandemic, police have said.

Tammy Dabney's attorney, Dedrick Moore, said Monday outside state District Judge Fred Crifasi's courtroom that his client does not dispute striking the hostess with a plastic floor sign but said she did so after her sister was roughed up by a Chili's employee.

Moore said Tammy Dabney intervened in "defense of others" to defend her sister. He said he could not identify the person who allegedly roughed up Erica Dabney.

Baton Rouge police arrested three people shortly after the incident, including Tammy Dabney on a felony aggravated second-degree battery count and Erica Dabney on misdemeanor counts of disturbing the peace and simple battery.

The aggravated battery charge that prosecutors brought against Tammy Dabney in January is punishable by up to 10 years in prison and a $5,000 fine. A bill of information accuses Tammy Dabney of committing a battery with a dangerous weapon.

Bass, Doucette and Vernell also are from Baton Rouge. Morgan is from Metairie.

The disturbing the peace bill of information accuses the six of engaging in an encounter "in such a manner as would foreseeably disturb and alarm the public."

Disturbing the peace carries up to 90 days in jail and a fine of $100.

Crifasi said he will hear motions in Tammy Dabney's case June 23, which is when the disturbing the peace trials are scheduled.