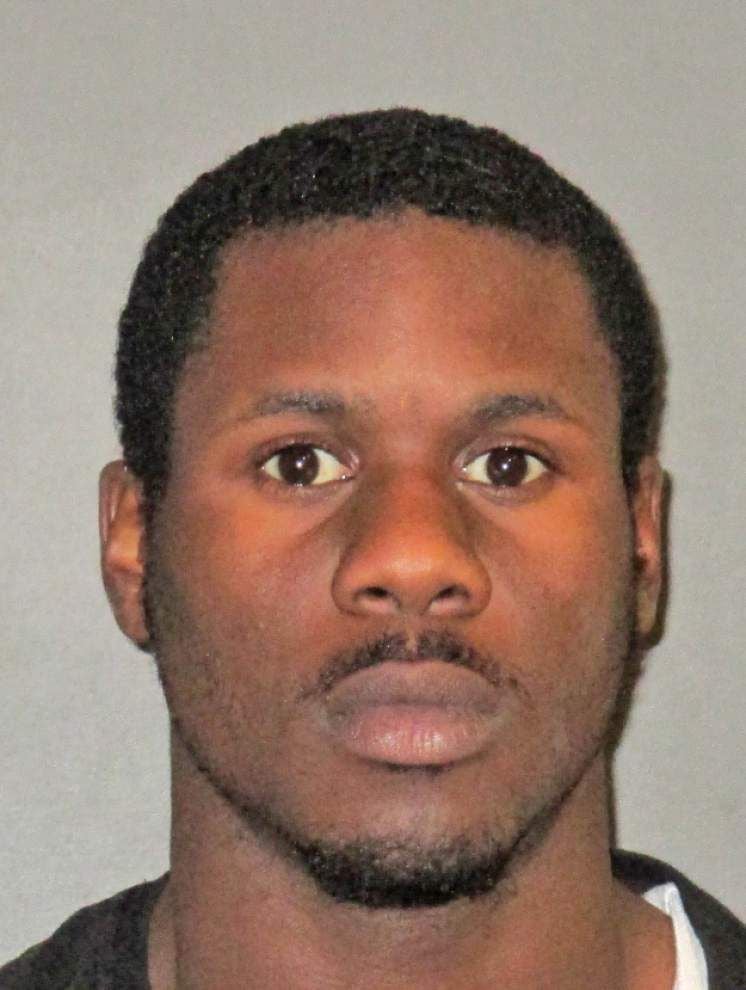 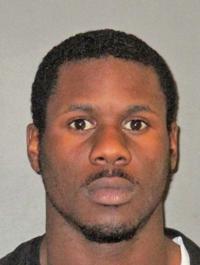 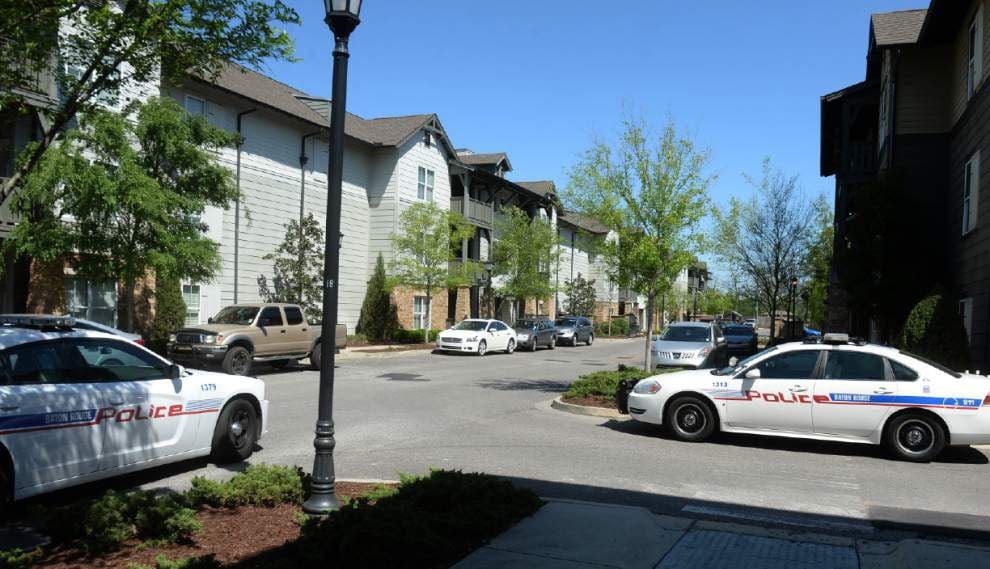 Hours after a grand jury declined to indict Ernest Bernard Felton in the April 10 shooting deaths of two 19-year-old Southern University students, the 23-year-old man walked out of Parish Prison.

Felton, whose bullets police say killed freshman Annette January and sophomore Lashuntae Benton outside of a party at an upscale apartment complex near LSU, spent more than five months in jail before a grand jury on Wednesday took no action on a slew of possible charges: Two counts each of second-degree murder, two counts of illegal use of a weapon, one count of attempted second-degree murder and a count of obstruction of justice.

The grand jury's decision to pretermit, which means the jurors took no action on the charges, leaves open the possibility that prosecutors could present their case again if more evidence becomes available.

According to jail officials, Felton was released later Wednesday without bail.

Felton also wounded 25-year-old Brandon Henderson in the shootout at The Cottages apartment complex on Ben Hur Road. Police say they exchanged fire — Henderson in a car, Felton standing — in the early morning hours of April 10 outside a birthday party hosted by a Southern student.

Henderson, who police allege fired first but first into the air, was indicted Wednesday on a count of aggravated assault with a weapon. The grand jury, though, cleared Henderson of two counts of second-degree murder.

Police investigating the shooting concluded that Felton fired with a Glock 99 mm handgun at the car Henderson was driving with his brother, walking 63 feet toward the car and continuing to pump bullets in his direction.

Felton, a Miami, Fla., native who played on the Southern football team for one season, was arrested the same day as the shooting. He was initially released on $90,000 bail but was arrested at an airport in Texas days later and returned to Parish Prison.

A Baton Rouge state judge ordered Felton held without bail for violating the terms of his initial bond, which forbade him from leaving the state without a judge's permission.

An attorney for Felton, Tommy Damico, did not return a message seeking comment on Thursday. Damico has contended that Felton fired in self-defense.

A court hearing for Henderson on a bid to reduce his bail — currently set at $500,000 — is scheduled for Friday. Henderson's attorney said Wednesday that his client is entitled to a "huge reduction" in that amount given the reduced charges he now faces.

Anthony Henderson, Brandon's brother who was allegedly in the with Brandon during the shooting, was extradited last week to Baton Rouge from Texas following an arrest earlier this month on unrelated drug charges. He was wanted for questioning in the April 10 killings.

The two girls' deaths last spring shocked the Southern University campus, where January, a freshman management major from Gary, Indiana, ran on the track and field team. Benton, a Lake Charles native and sophomore therapeutic recreation and leisure student, had worked as a volunteer student athletic trainer for a number of sports teams at Southern.