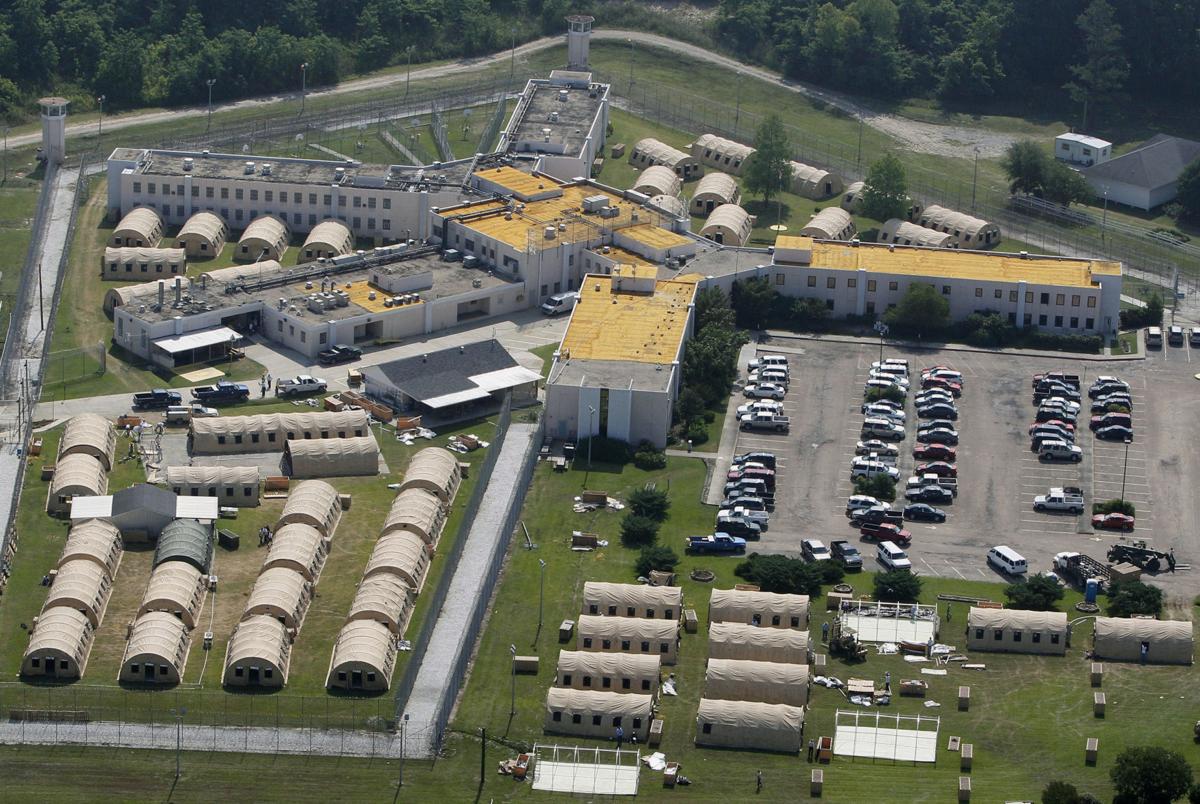 State corrections officials have been "deliberately indifferent" to the medical needs of Louisiana State Penitentiary inmates for decades, a federal judge has ruled, noting that diagnosing one prisoner's cancer took so long that he died before chemotherapy could begin.

In her 124-page ruling Wednesday, Chief U.S. District Judge Shelley Dick found that inmate access to health care is unconstitutionally inadequate in the areas of clinical care, specialty care, infirmary care and emergency care. Diagnoses and treatments are so bad they violate constitutional prohibitions against cruel and unusual punishments, she said.

"Plaintiffs have satisfied their burden of proving the Defendants have been deliberately indifferent to the inmates' serious medical needs in the means and manner of the delivery of health care, in violation of the Eighth Amendment to the United States Constitution," she wrote.

As an example, Dick said, an X-ray revealed a potential malignancy in a 58-year-old prisoner, but he was not referred for a CT scan for another three months, and when it was performed it revealed a suspicious lesion. He was referred to a pulmonologist, but didn't see one until four months later.

"Eventually, having never undergone a biopsy, this patient underwent a lobectomy to remove a `portion of the lung that was infected with cancer,'" Dick stated.

The inmate returned to Angola in October 2013 and was referred for chemotherapy to begin Nov. 19, 2013, but the chemo was delayed until January 2014. On Nov. 21, 2013, he complained of tongue and mouth swelling and vomiting. An emergency medical technician treated him with coal tablets and cough syrup.

Before his chemotherapy could begin, he died, the judge said.

"The Court further finds that overwhelming deficiencies in the medical leadership and administration of health care at LSP contributes to these constitutional violations," the judge added.

Dick said the state and prison defendants "have been aware of these deficiencies in the delivery of medical care at LSP for decades."

The judge referred to a 1992 class-action lawsuit against the Angola prison that claimed medical care provided at the maximum security prison was constitutionally deficient. A settlement agreement six years later required that specific improvements be made to the prison's medical care system, she said.

"Given the fact that many of the complaints in this lawsuit — and the deficiencies proven at trial — are the same as those `settled' in 1998, the Court finds that Defendants have been aware of these deficiencies in the delivery of medical care at LSP for decades," Dick wrote Wednesday.

The judge's ruling comes after several weeks of testimony at a 2018 trial, months of post-trial briefs filed by both sides, and a visit by Dick to the prison in February 2020.

Dick announced that same month that she was poised to rule that medical care at the prison is unconstitutional "in some respects." Her decision Wednesday in the class-action lawsuit filed by inmates specifically addressed where she found deficiencies.

Medical care at the Louisiana State Penitentiary is unconstitutional "in some respects," says a federal judge who is poised to rule in a 5-yea…

The lawsuit alleged that Angola inmates have suffered unnecessary pain and suffering, exacerbation of existing conditions, permanent disability, disfigurement and even death as a result of "grossly deficient" medical care.

Up next will be the remedy phase of the case, Dick wrote.

"Going forward, prison officials will have to start fulfilling their constitutional obligation to provide adequate medical care and disability accommodations to everyone incarcerated there, no matter how young or old, healthy or sick," said Mercedes Montagnes, executive director of the New Orleans-based Promise of Justice Initiative and co-lead counsel for the inmate plaintiffs.

Bruce Hamilton, senior staff attorney at the ACLU of Louisiana, which also represents the inmates, described the level of medical care provided at Angola as "horrific" and said "we have been stunned at the amount of human suffering that's allowed to go on there."

"While we're pleased with the Court's decision to strike down these cruel and degrading conditions as unconstitutional, we know there is still more work to do in order to guarantee quality care to all of Angola's population, which cannot be delayed any longer," he said.

The medical care provided to more than 6,000 inmates at the Louisiana State Penitentiary will be under the microscope for the next few weeks i…

Jeffrey Dubner, also co-lead counsel for the inmates, called the judge's decision "an enormous win for everyone."

"Providing people who are incarcerated with adequate health care not only affirms our basic dignity as human beings, but it reduces future costs to taxpayers and facilitates successful re-entry into society," he said.

Dick noted in her ruling that "sick call" is the main process by which patients access the medical system at Angola, and it is conducted cell side by emergency medical technicians. EMT's do not commonly consult doctors during sick call visits, she said.

In terms of clinical care, Dick stated that Angola physicians routinely fail to identify patient diseases and are focused on episodic complaints rather than the underlying state of disease. Physicians also routinely fail to adequately obtain information regarding a patient's medical history when evaluating the patient, she said.

As referenced by Dick, Angola has been no stranger to federal oversight.

The late U.S. District Judge Frank Polozola, after he became a federal district court judge in 1980, continued to enforce the federal oversight of the prison that started in the mid-1970s and supervised a consent decree at Angola tied to lawsuits about prison conditions from 1983 until 1998.

The long-running legal battle began in 1971 when inmates at Angola sued over conditions there. The suit eventually led to the 1983 federal consent decree, in which Polozola ordered limits on prison populations.