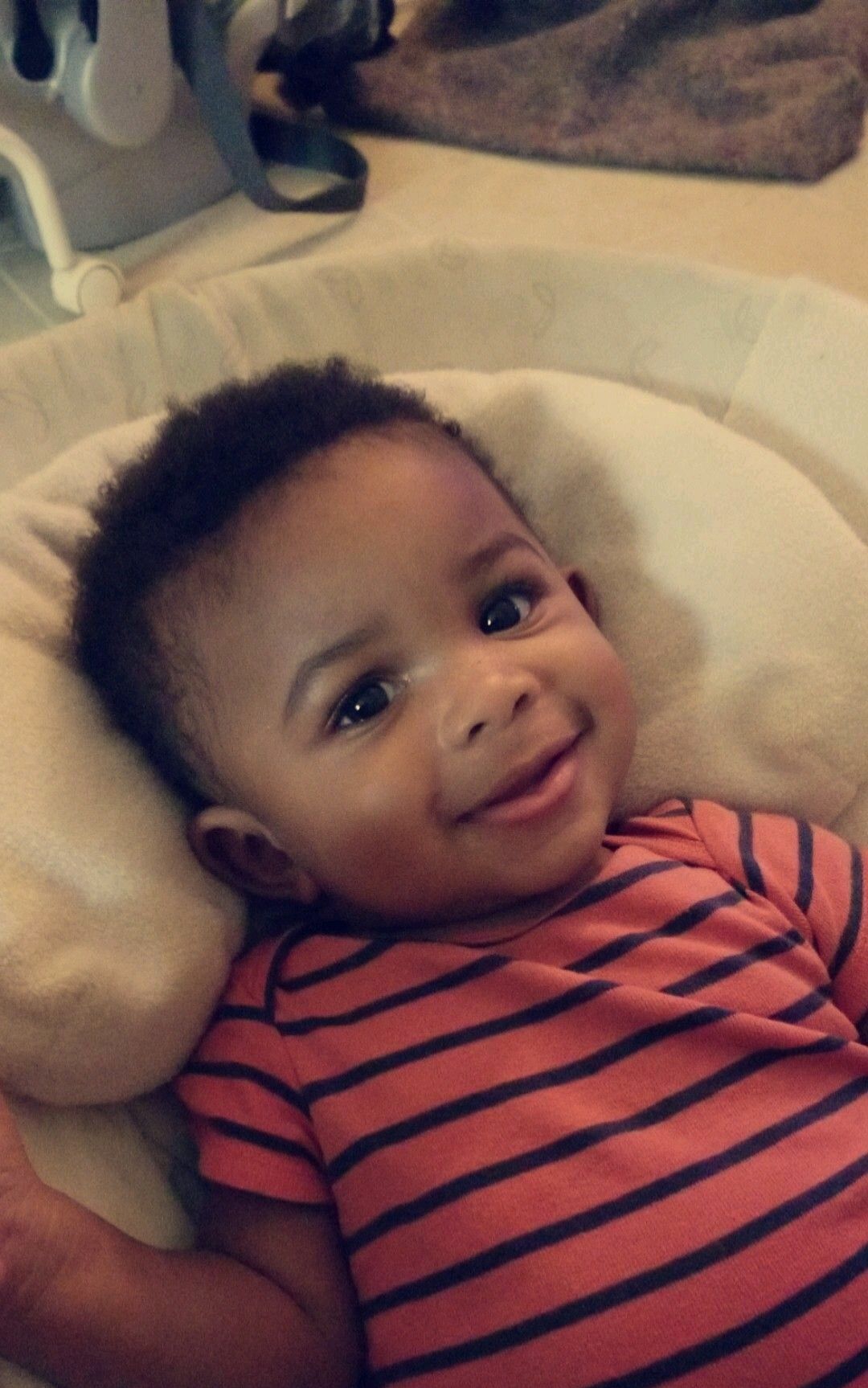 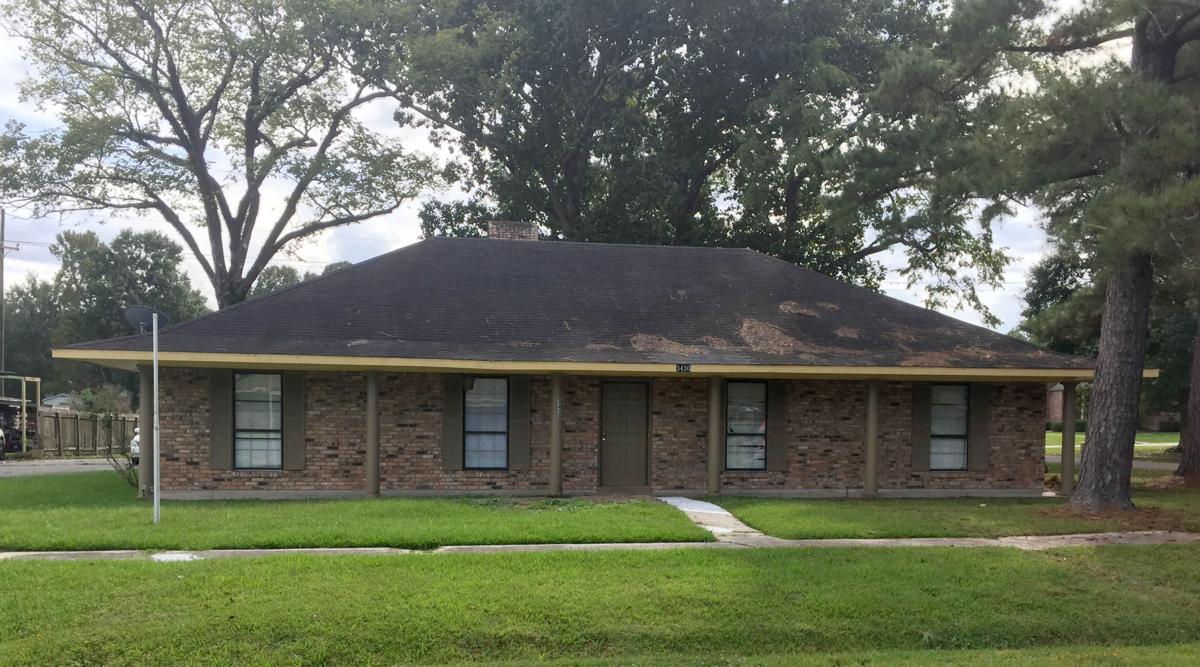 A Zachary man accused in the 2017 beating, stabbing and shooting death of his 11-month-old son has been found competent to stand trial on a second-degree murder charge.

Mental health experts also have opined that Fabian Smith's mental state at the time of the horrific crime was diminished due to his self-intoxication, Smith's attorney said.

In 2017 slaying of infant son, was Zachary father sane at the time? Doctors to determine

A Zachary man accused in the 2017 beating, stabbing and shooting death of his 11-month-old son will be evaluated by two mental health experts …

Several years ago, in another Baton Rouge murder case, a state appeals court noted that voluntary intoxication can be a defense to a second-degree murder prosecution only if the circumstances indicate the intoxication prevented the presence of specific criminal intent.

Smith, 36, was the only adult in his Hancock Street home at the time of Jericho’s death Oct. 14, 2017, police have said. The baby’s mother was at work.

Zachary police detectives believe Smith could have been under the influence of “some type of substance” because he said he could not remember what happened “and the last thing that he could recall was picking up food from Burger King for the children,” a search warrant states.

Jericho died of multiple gunshot and stab wounds and blunt force injuries, coroner's officials said. A gun and knife were found inside the home.

The toddler was shot in the head and neck, and had gunshot residue around his face — an indication that he was shot at close range, Sims testified in November 2017.

Smith also is charged with second-degree cruelty to a juvenile. He has pleaded not guilty and remains in custody. There is no trial date set in the case.

Smith faces a mandatory sentence of life in prison if convicted of second-degree murder. Second-degree cruelty to a juvenile carries up to 40 years behind bars.

Back in 2015, an East Baton Rouge Parish jury rejected a Baton Rouge man's intoxication defense and unanimously found him guilty of second-degree murder in the 2013 shooting death of his brother-in-law.

The trial judge, however, later accepted Derrick Bland's intoxication argument and reduced his murder conviction to negligent homicide, which only carries up to five years in prison.

Prosecutors said Stockton earlier had cursed Bland and kicked him out of his apartment during a family gathering, so Bland lay in wait beneath a tree outside the apartment until Stockton came out. Two witnesses and Bland testified he drank a large amount of alcohol that day.

Trial testimony indicated Bland shot Stockton three times, and after he fell to the ground, Bland walked up to him and shot him three more times.

The 1st Circuit cited the two sets of fired bullets and said "deliberately pointing and firing a deadly weapon at close range are circumstances which will support a finding of specific intent to kill." Bland ran to a friend's apartment after the shooting and attempted to obtain a ride, then disposed of the gun and fled farther from the scene, the appeals court added.