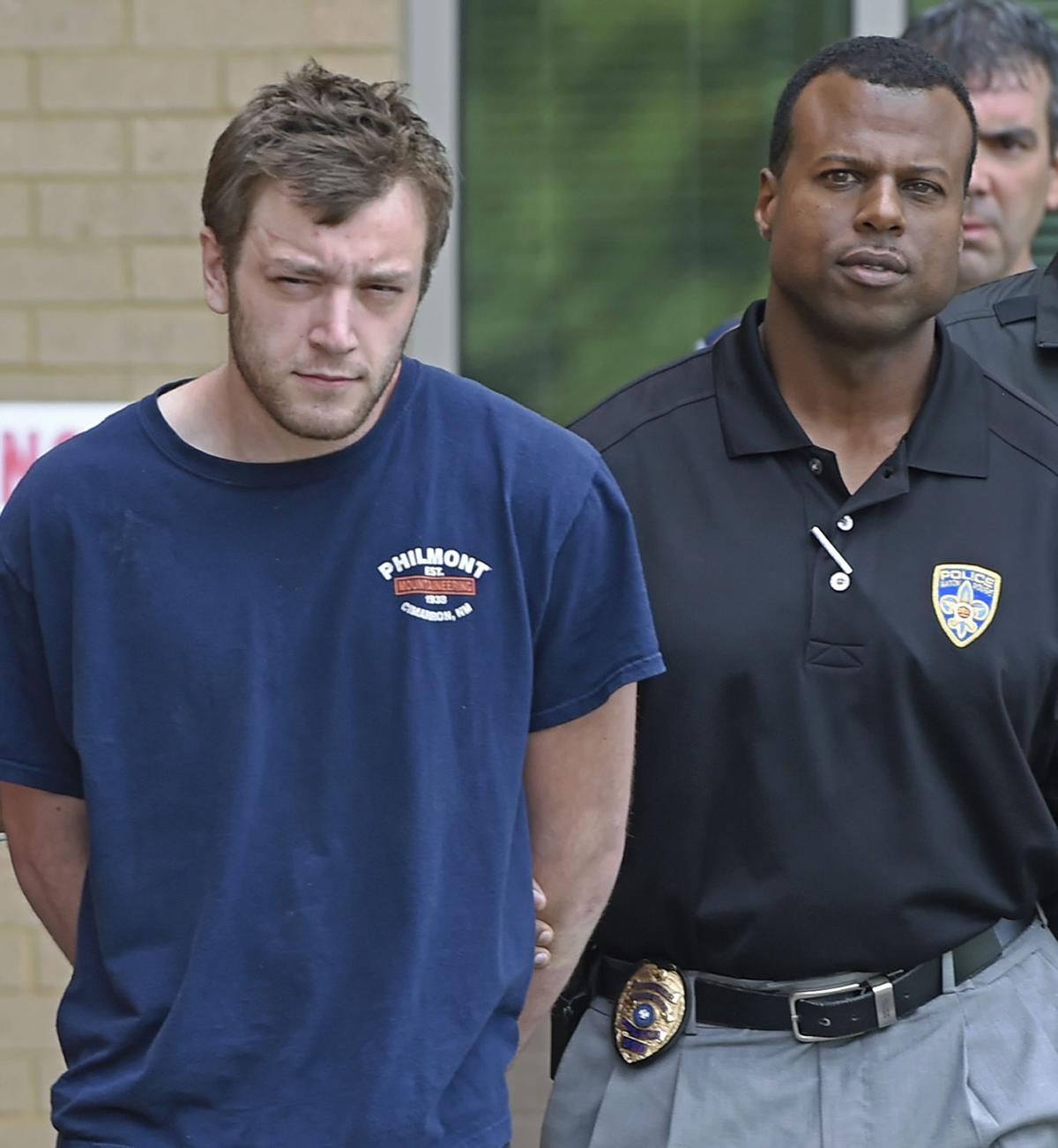 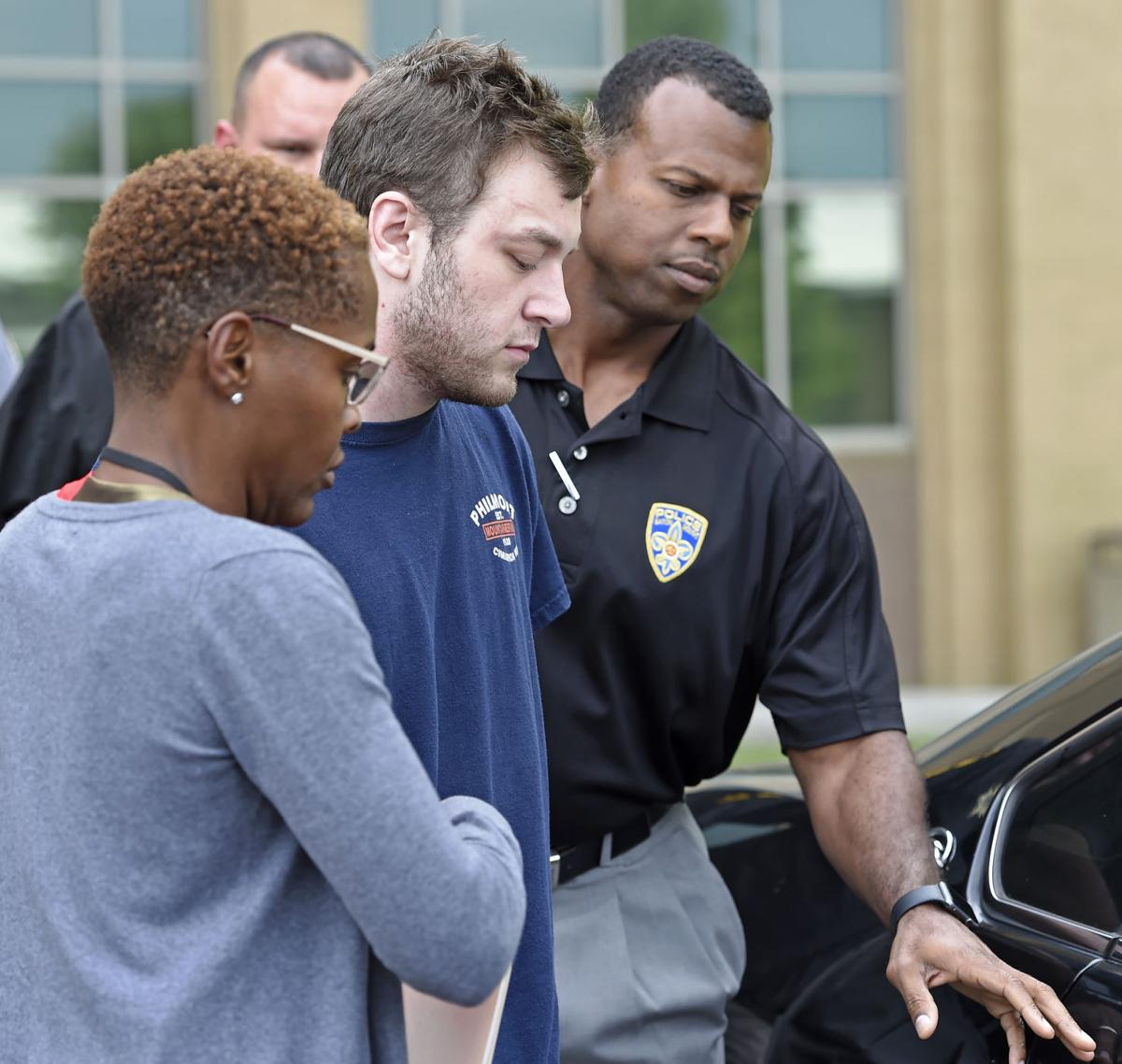 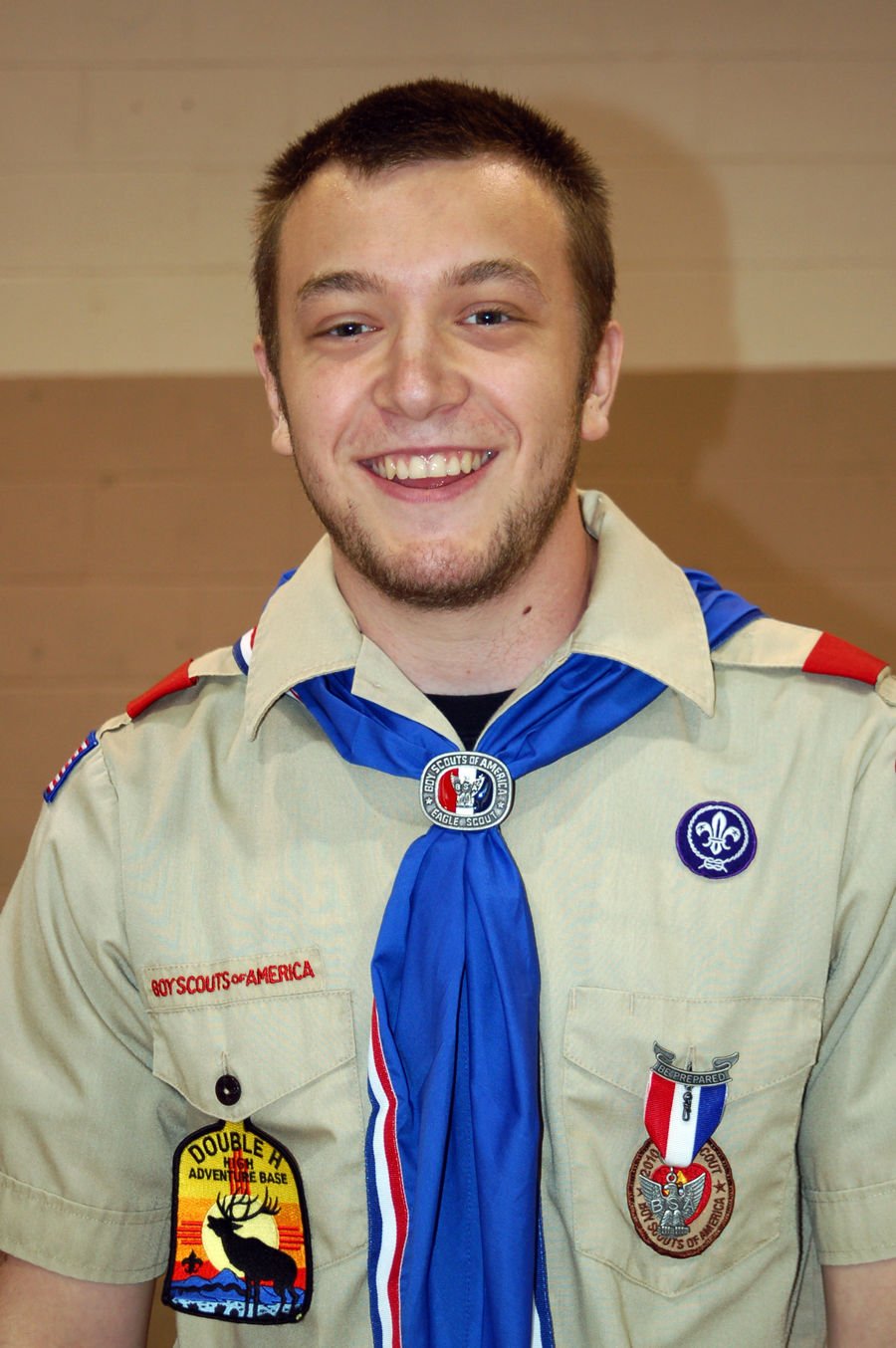 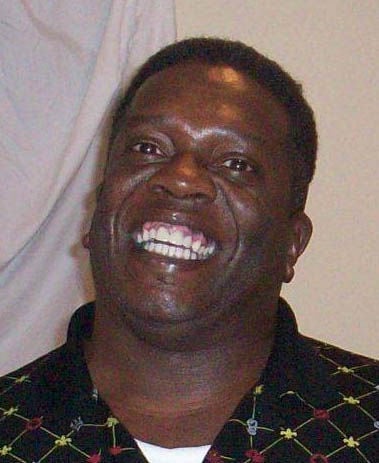 During Kenneth Gleason's first-degree murder trial, a prosecutor told jurors this week that the man spent four days in September 2017 "hunting Black men," but that's not how Gleason described it.

According to evidence collected but not presented to the panel that would determine his guilt or innocence, Gleason said he had a different motive in mind while killing two men and shooting into the home of a Black family that lived down his  street.

"When this started, my intentions were only to help people," an East Baton Rouge Parish Sheriff's Office supplement report quotes Gleason telling detective Scott Henning on Sept. 19, 2017 — five days after Donald Smart was fatally shot near LSU and seven days after Bruce Cofield was shot to death at a Mid-City bus stop.

When Henning asked Gleason to elaborate on what he meant, Gleason replied, "I want to tell you my side of the story but I cannot do that at this time … I am not the monster that people think I am."

Jurors convicted Gleason on Tuesday, committing the 27-year-old to a life behind bars. His formal sentencing is set for Aug. 23.

Assistant District Attorney Dana Cummings, who handled the case against Gleason, said during and after the trial that there was a sense of "urgency" after two Black men were killed and a family was shot at within a four-day period.

"It is apparent that this community came together in 2017 in order to get this cold-blooded killer off the streets before he hunted and viciously killed additional victims," she added Thursday.

"We are grateful to all of the witnesses and business owners that aided in the apprehension and conviction of Kenneth Gleason as well as BRPD, EBRSO, ATF, FBI, and the Louisiana State Police Crime Lab for working quickly and efficiently to bring this killing spree to an end," the veteran prosecutor said.

Gleason was not charged with a hate crime, but an FBI agent testified at the trial that Gleason searched the internet between Sept. 1 and Sept. 16, 2017, for topics such as White nationalism, genocide and Nazi propaganda. He also sought out information about the killings.

Gleason lawyer Ashly Earl had complained in March that Gleason's purported statement to Henning was inadmissible and had to be suppressed because he had invoked his right to an attorney on Sept. 16, 2017, the day authorities detained him.

Cummings announced at an April 7 pretrial hearing that Gleason's statement would not be used as evidence.

In the Sheriff's Office;s supplemental report, Henning said Gleason's statement came during what the detective described as a casual conversation between the two men at the East Baton Rouge Violent Crimes Unit. Gleason was already in custody. The conversation was neither audio nor video recorded.

In his suppression motion, Earl said Gleason strongly denies that the conversation ever took place.

"After hearing this information, Gleason bowed his head for several minutes and sat in silence," the report states. "Sgt. Henning explained to him that once the general public became aware of these findings, that he was sure to be viewed as a 'monster' and a 'racist.'"

When Henning, now a lieutenant, asked Gleason if he had any explanation for the ballistic and DNA findings, the report adds, Gleason purportedly made the statement about what his intentions were and that he wasn't a monster.

Henning said he then asked Gleason if he would tell investigators where the gun was located, and Gleason told him he had gotten rid of it several weeks before the shootings, the report says.

When Gleason was told that a witness saw him retrieve a handgun from the flower beds at the Jiffy Lube on Coursey Boulevard the morning of Sept. 11, 2017, Gleason admitted that he had not discarded the gun as previously stated.

"Gleason was insistent that the firearm was no longer 'hidden' in a public place and assured Sgt. Henning that no children or anyone else would accidentally find it," the report states.

The report says Gleason added, "I want to tell you where the gun is at … I really do. … But I will have to speak with my attorney first."

The weapon has never been found.

Gleason bought a 9 mm gun in November 2016 and applied to buy a silencer in July 2017, two months before the killings, according to trial testimony.

Gleason was indicted in November 2017 on a first-degree murder count in the killing of Donald Smart, 49; second-degree murder in the slaying of Bruce Cofield, 59; and two counts of attempted second-degree murder in a Sept. 11, 2017, non-fatal shooting in which he fired three shots through the front door of a house just a few doors down from his home on Sandy Ridge Drive in the Hickory Ridge subdivision off Coursey.

Cofield was fatally shot Sept. 12, 2017, at a bus stop near the intersection of Florida Boulevard and South Acadian Thruway. He was homeless at the time.

Two nights later, Smart was gunned down as he walked along Alaska Street just north of the LSU campus to his overnight shift at Louie’s Café, where he was a dishwasher.

Prosecutors decided against seeking the death penalty after consulting with Smart's family.

In both slayings, witnesses said a White man shot the victims from a red car and then got out, stood over them and fired more bullets. Gleason drove a red Ford Focus.

It took the jury less than an hour to convict Gleason.

Gleason became an Eagle Scout in 2012, completing a construction project at St. John's United Methodist Church to earn the title — an achievement shared by only about 5% of all Boy Scouts, according to the organization.

He attended LSU for one year starting in the fall of 2012. His lawyers have said his studies included German.