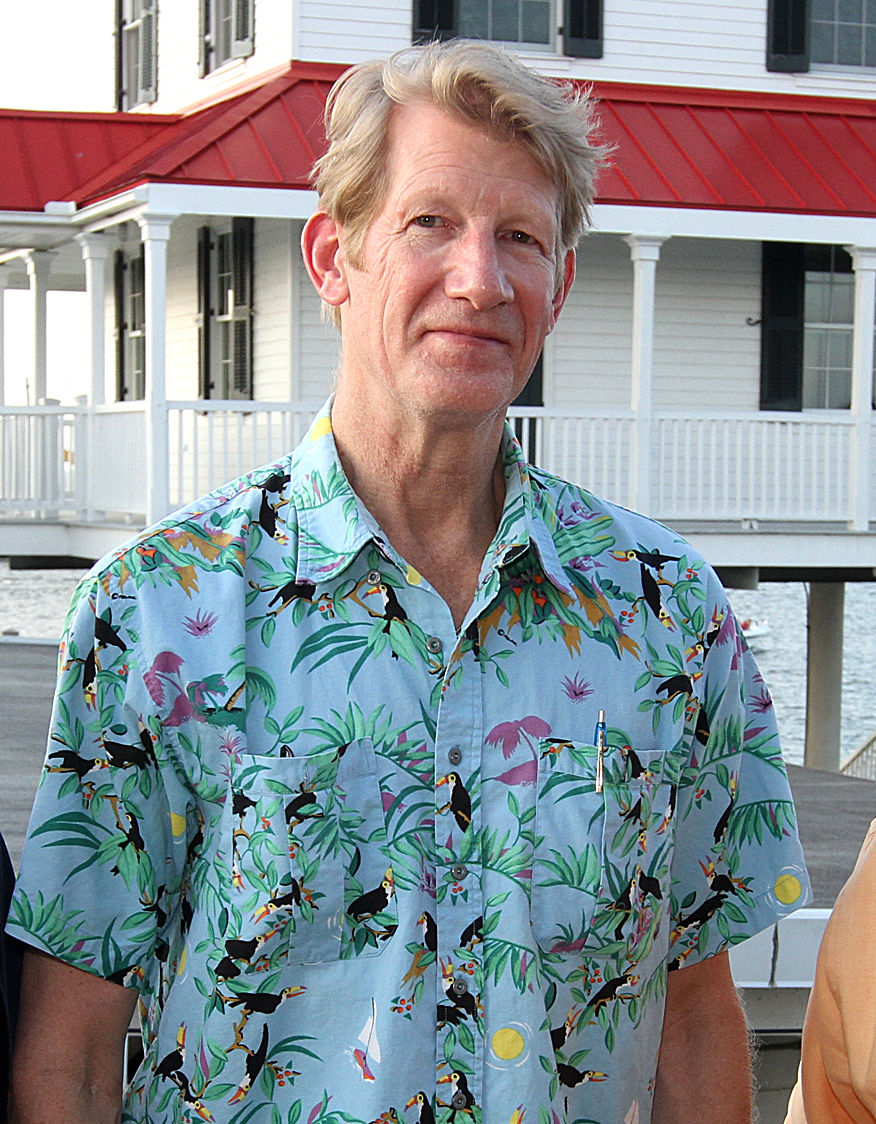 The Louisiana Supreme Court announced September 6 that people who filed complaints about judges, judge respondents and witnesses to Judiciary Commission investigations could speak about those proceedings once they had concluded.

Do you have a story about a Judiciary Commission proceeding you'd like to share with The Advocate?

As The Advocate has recently detailed, Louisiana Supreme Court Justice Jefferson Hughes III was the subject of FBI and Judiciary Commission investigations over a child custody case that he oversaw in the late '90s.

Hughes was never charged with a federal crime, and the Louisiana Supreme Court said they have no public records of discipline about him. But he wrote at least three apology letters in 2004, once the probes had concluded.

The judge wrote in one of them that he concluded "my actions were inimical to the pursuit of truth and that because of my actions, justice suffered." Do you have a similar story to share?