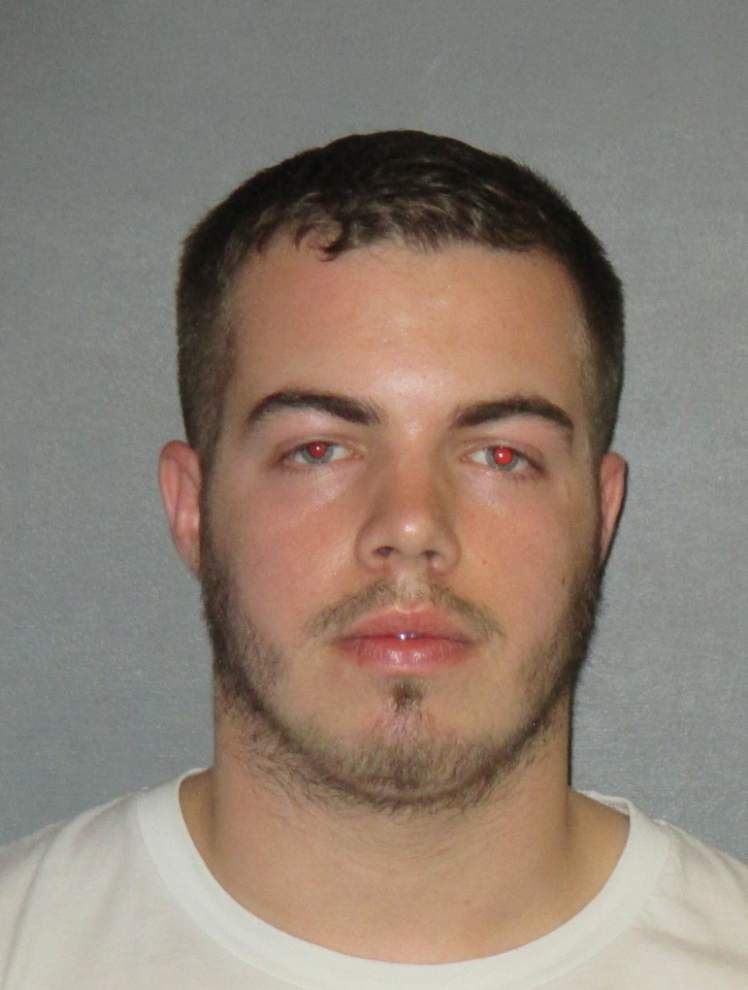 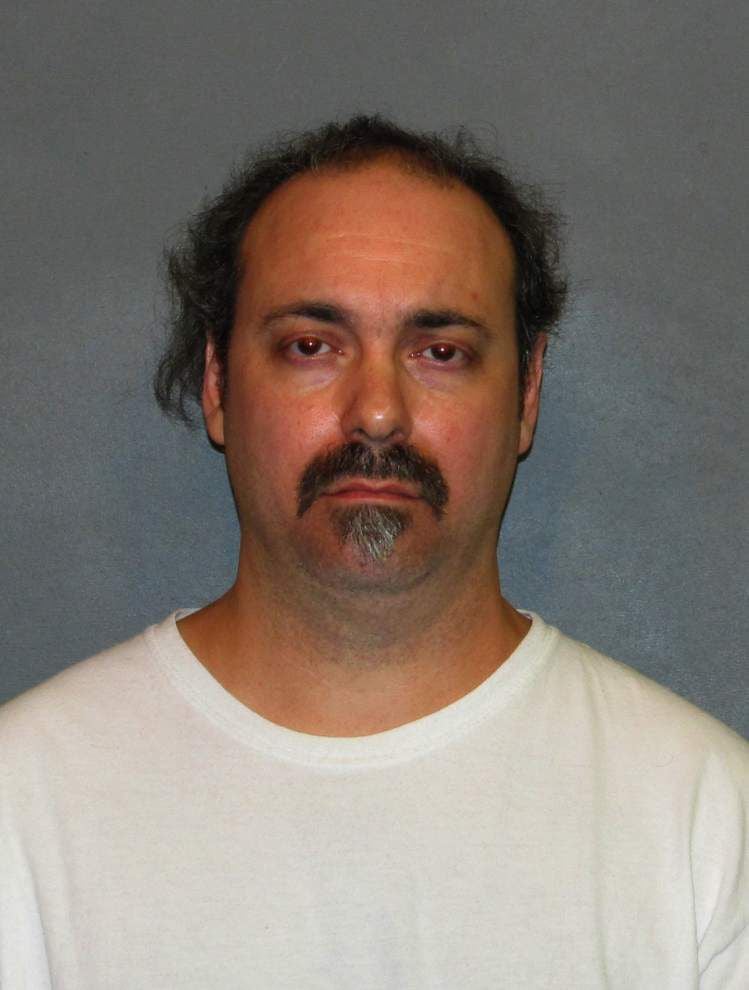 A Walker man accused of murdering his girlfriend's convicted molester in 2015 did not testify in his own defense Wednesday, but a jury heard Jace Crehan tell a detective just days after the slaying that he strangled and stabbed Robert Noce Jr. because the criminal justice system had "failed" Brittany Monk and he didn't want her to suffer any longer.

Noce, 47, was killed inside his Zachary trailer 13 days after he pleaded "no contest" to sexually molesting Monk when she was a child. Noce was put on probation for five years. He was a former boyfriend of Monk's mother and raised Monk for about 10 years.

The state and defense rested their cases late Wednesday afternoon, the latter without calling any witnesses, setting the stage for closing arguments and jury deliberations Thursday at Crehan's second-degree murder trial.

Crehan, 23, would be sentenced to life in prison if convicted as charged. Monk, 20, pleaded guilty to manslaughter earlier this year and is to be sentenced next month. She faces up to 40 years behind bars.

With the jury not in the courtroom, Franz Borghardt, one of Crehan's attorneys, told state District Judge Tony Marabella that he and fellow defense lawyer Carson Marcantel agreed with Crehan's decision not to testify.

Despite not hearing from Crehan himself, the jury heard plenty from him Wednesday in the form of his videotaped sheriff's interrogation, a car ride with two detectives and East Baton Rouge Parish Prison phone calls.

Crehan initially lied to sheriff's Lt. Leo Moore when he confessed July 8, 2015, to the July 4, 2015, strangling and stabbing of Noce, saying Monk was not with him when the slaying took place, the videotaped interrogation revealed. But when Moore informed Crehan that DNA evidence placed Monk at the murder scene, Crehan admitted she was there when he killed Noce and pulled his body into a 55-gallon plastic container.

Crehan, however, continued to lie, telling Moore that Monk never touched Noce during the pre-dawn attack inside Noce's mobile home.

Monk testified Tuesday that she punched Noce 10 to 15 times while Crehan had Noce in a headlock on the floor of Noce's bedroom.

"I was lying about Brittany's involvement because I don't want anything to happen to her," Crehan told Moore in his interrogation.

After his confession was complete, Moore and sheriff's Sgt. Scott Henning rode with Crehan in Henning's sheriff's vehicle so Crehan could show them where he threw what he called a chef's knife or "chopping knife" into a Denham Springs pond. The white-handled knife was later recovered by a sheriff's dive team and shown to the jury Wednesday by Henning.

During that car ride, Crehan speaks matter of factly about the killing and shows no remorse.

"I made her life better by what I did," he says of Monk. "That's enough for me."

Crehan told the investigators that Noce screamed when Crehan awakened him.

"He was staring his actual penalty in the face," Crehan said. "He knew exactly why."

Crehan said his initial intention was not to kill Noce but to tie him up and beat him "for him to feel the fear that she felt." But after choking him unconscious, Crehan said Noce awoke and lunged for Monk, so he stabbed Noce with the knife she retrieved from the kitchen.

"I feel a lot better. It's not regret," Crehan added. "Is it remorse? I'm not sorry for what I did."

Crehan said he told Monk, "I know what I did wasn't wrong."

During his earlier interrogation by Moore, Crehan spoke with his crying mother by phone and repeated that theme.

"Let everyone know. Let as many people know as you can. Me and Brittany need as many supporters as we can get. I didn't do anything wrong," he told his mother.

In post-arrest communications with The Advocate, Crehan likewise echoed those sentiments and compared his actions to those of Gary Plauche, who avoided prison time after fatally shooting his young son's accused molester at the Baton Rouge airport in 1984. Plauche pleaded no contest to manslaughter in the killing of Jeffery Doucet, received a suspended seven-year prison term and was put on probation for five years. Plauche died in 2014.

His son, Jody Plauche, now 45, has been attending Crehan's trial and said in an interview Wednesday he is showing support for Crehan's family. He said his father and Crehan both "killed a sex offender for a loved one."

"My father thought Jeff would get off without a life sentence just as Robert Noce did," Jody Plauche said. "There was no justice for Brittany Monk."

Plauche stressed that he "doesn't condone taking the law into your own hands." But he said he believes the 2½ years Crehan has spent behind bars, combined with a not guilty verdict, would amount to a "just resolution in my opinion."

"My dad wasn't in his right mind, and Jace and Brittany weren't in their right minds," Plauche said.

He acknowledged he didn't want his father to kill anyone.

"No parent should put themselves in a position to be prosecuted," Plauche said. "He needs to be there for his son."

Marabella was a member of Gary Plauche's defense team.