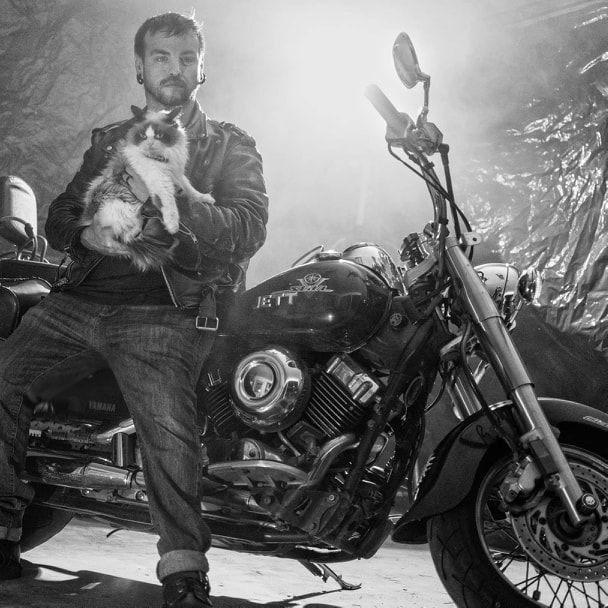 Ryan Carter holds his cat Belle while posing with his motorcycle. 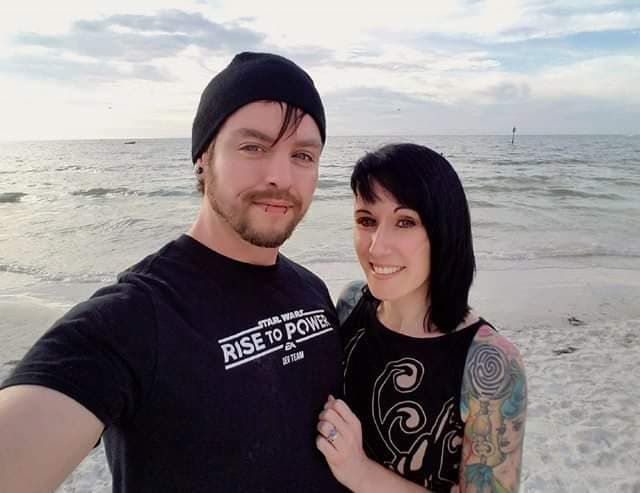 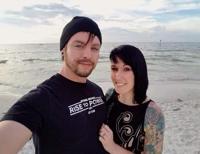 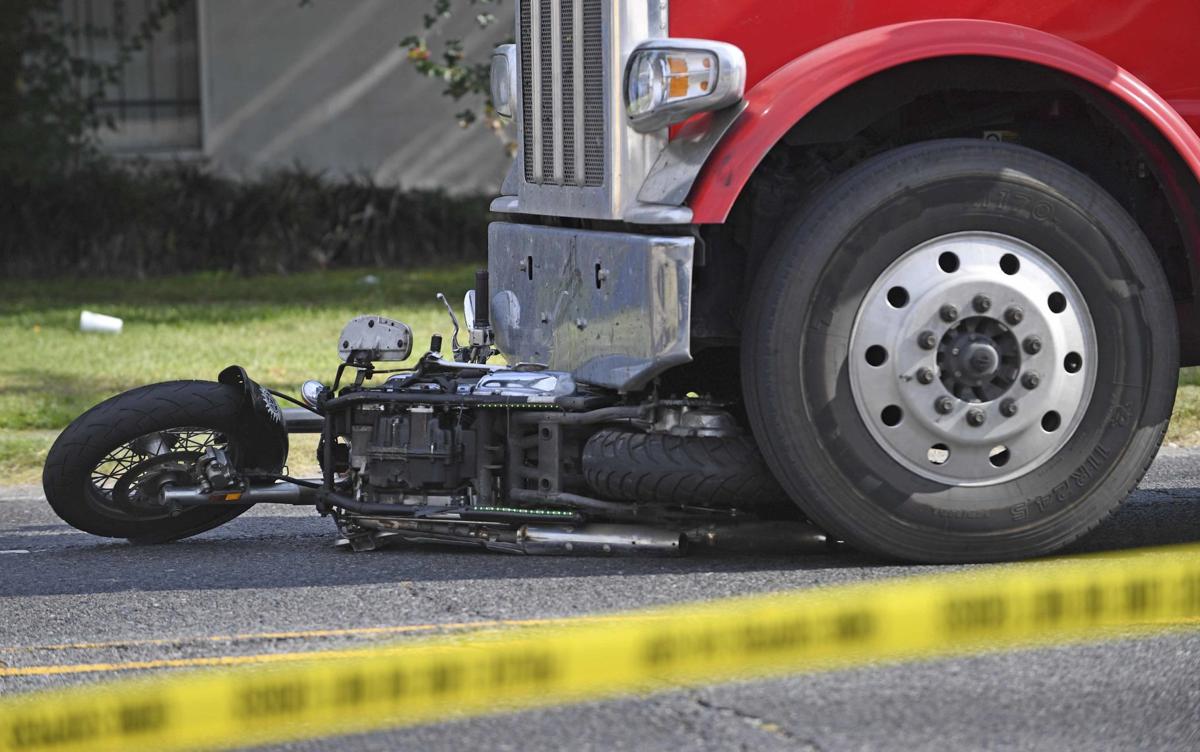 Baton Rouge Police work the scene of a fatal crash involving a motorcyclist and an 18-wheeler, Tuesday, July 9, 2019 on Florida Street at N. Eugene Street in Baton Rouge, La.

Ryan Carter holds his cat Belle while posing with his motorcycle.

Baton Rouge Police work the scene of a fatal crash involving a motorcyclist and an 18-wheeler, Tuesday, July 9, 2019 on Florida Street at N. Eugene Street in Baton Rouge, La.

The grand jury considered a negligent homicide charge against Howard Lyons in the death of Ryan Carter, but the panel rejected that charge.

Lyons, 63, was accused of repeatedly striking Carter's motorcycle with his 18-wheeler and then running over Carter, 38, after he was thrown to the ground July 9, 2019, on Florida Boulevard near North Eugene Street.

Friends mourn Baton Rouge photographer slain by truck; remembered as 'one of the most genuine people'

Friends describe Ryan Carter as a man of unmatched kindness and immeasurable talent, with a heart as big as his smile. A motorcycle enthusiast…

Lyons told police he has been driving trucks for over 40 years and did not see the motorcyclist at the time of the incident, an arrest report states. Police had booked Lyons on a negligent homicide count.

"In fact, the accused must be found to have acted so negligently that he had a total disregard of the safety of others," Moore said.

"Although Ryan Carter's death was horrible and his family's grief is unfathomable, the grand jury was bound to follow the law," he said. "We support the grand jury's difficult decision in this case based on the facts that were developed and the law that applied to those facts."

The crash was witnessed by several Baton Rouge police officers and an Alcohol Beverage Control officer already on scene responding to an earlier, unrelated incident.

Officers were investigating the earlier crash in the 2500 block of Florida Boulevard at 4:34 p.m. when they saw a black motorcycle traveling eastbound, followed by a red 18-wheel truck pulling a tanker trailer, the arrest report says.

As Carter was passing the officers, police witnessed him yelling at the truck driver behind him. Lyons then drove forward and struck the motorcycle several times in the rear, according to the report.

While an officer yelled for them to pull over to the side of the road, Lyons instead accelerated and struck the motorcycle in the rear again, the report states.

On impact, Carter was thrown from his motorcycle and run over by "every tire on the passenger side of the truck," the report says. He was immediately killed.

Lyons told police he thought he had hit a pothole and was accelerating to keep up with traffic, though a surveillance video shows the motorcycle was several vehicle-lengths in front of the 18-wheeler before the final crash, the report states.

Photos from the scene show the motorcycle wedged beneath the front bumper of the semi.