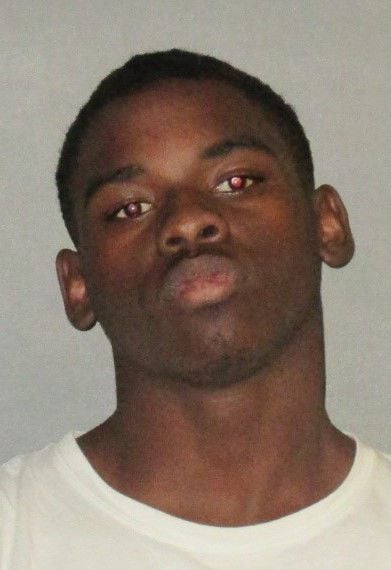 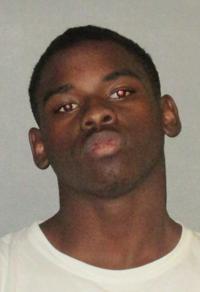 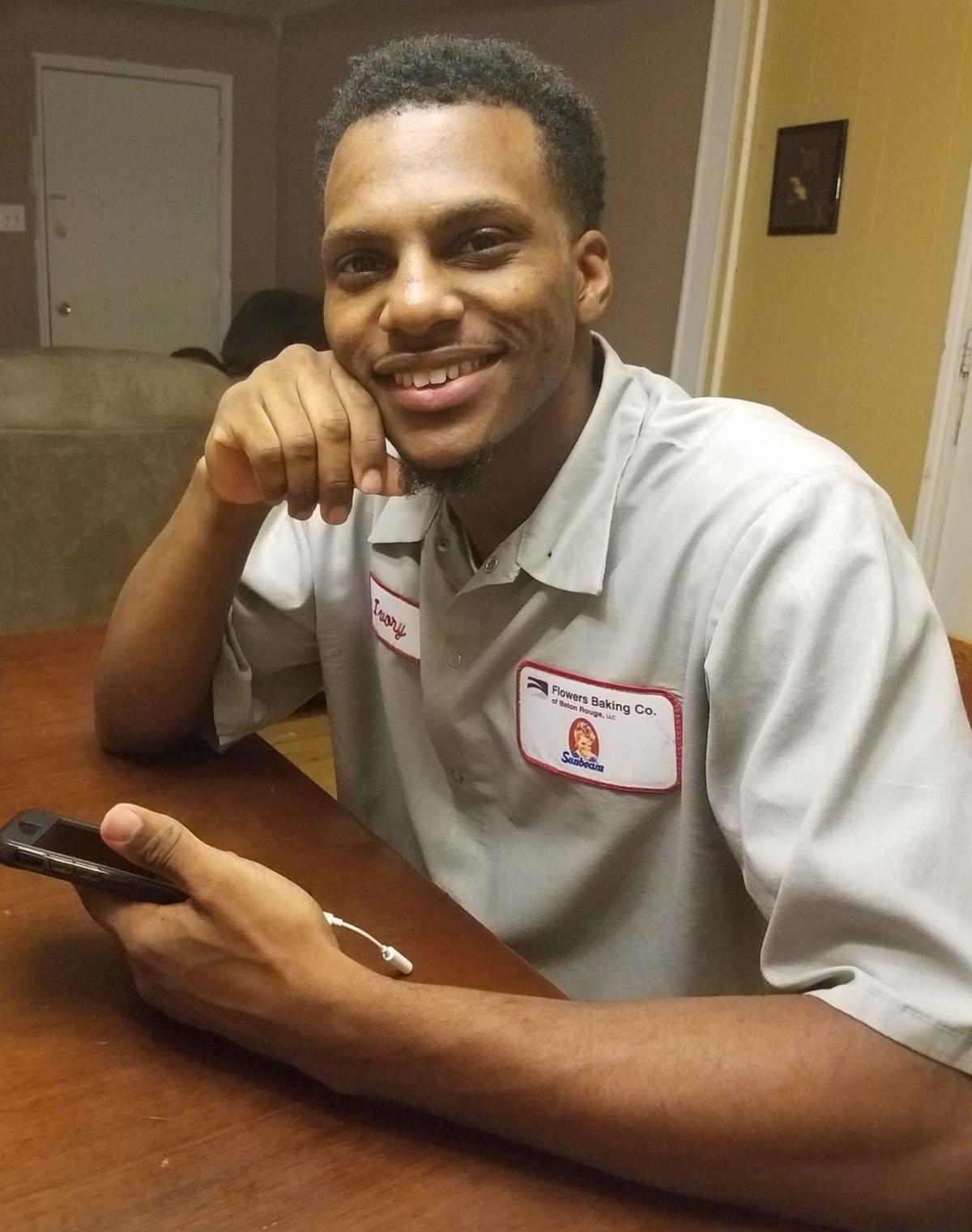 A Baton Rouge man accused of fatally shooting another man during a December robbery at BREC's Howell Community Park was indicted Thursday.

A teenager was arrested Friday in the shooting death of Ivory Profit, who was killed last month at a BREC park in Baton Rouge.

Profit's mother has said her son went to the park on Winbourne  Avenue on Dec. 7 to meet someone who was selling an iPhone for $450 and had advertised it on an app.

Johnson's listed address is less than a mile from the park.

Baton Rouge police have said Profit's shooting highlights the need for caution when engaging in transactions with strangers. For several years, BRPD has designated "safe zones" for such exchanges to prevent people from being taken advantage of.

Each police district in the city has a safe zone in the parking lot, complete with a camera system. People can even notify the officer at the front desk when they arrive for extra security.

A week after his death, what Ivory Profit Jr.’s mother misses the most about her son is his daily hugs and kisses.

A second-degree murder conviction in Johnson's case would carry a mandatory term of life in prison.

Police on Sunday identified the Baton Rouge man who was fatally shot during a suspected robbery at a BREC park Saturday morning.