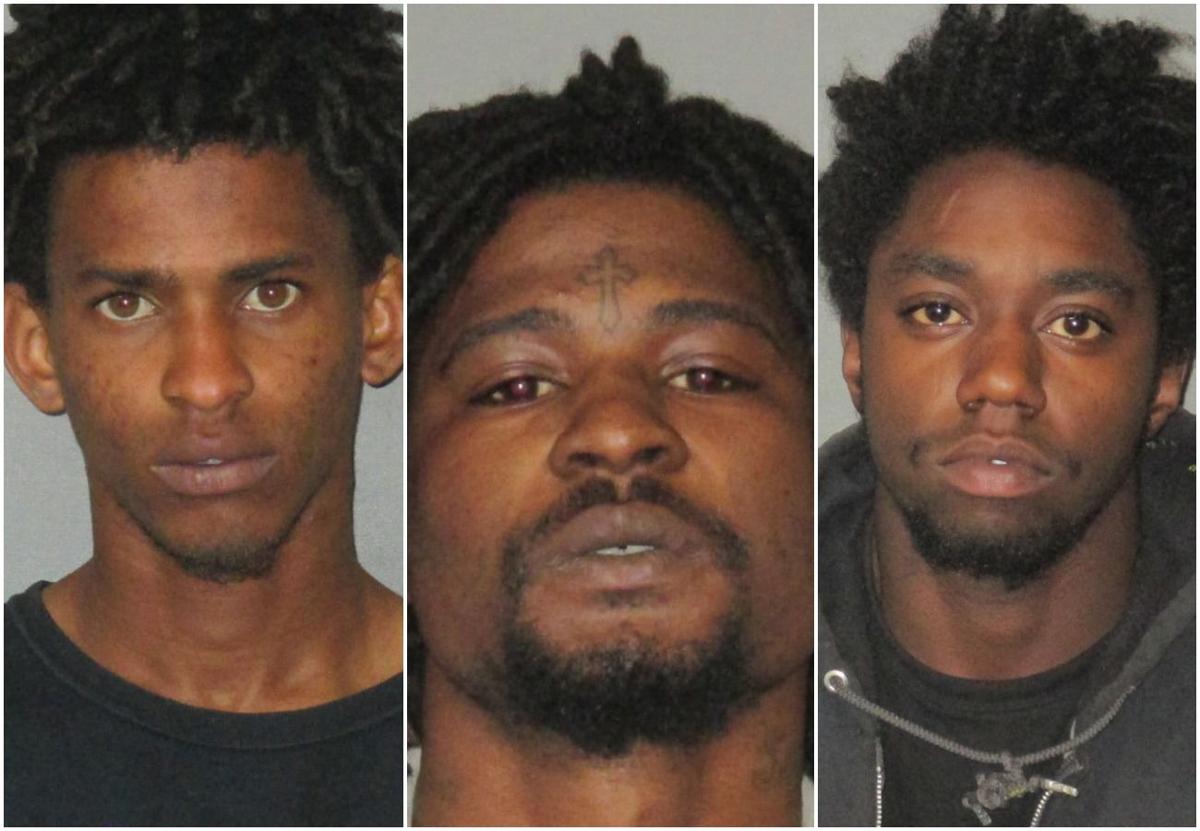 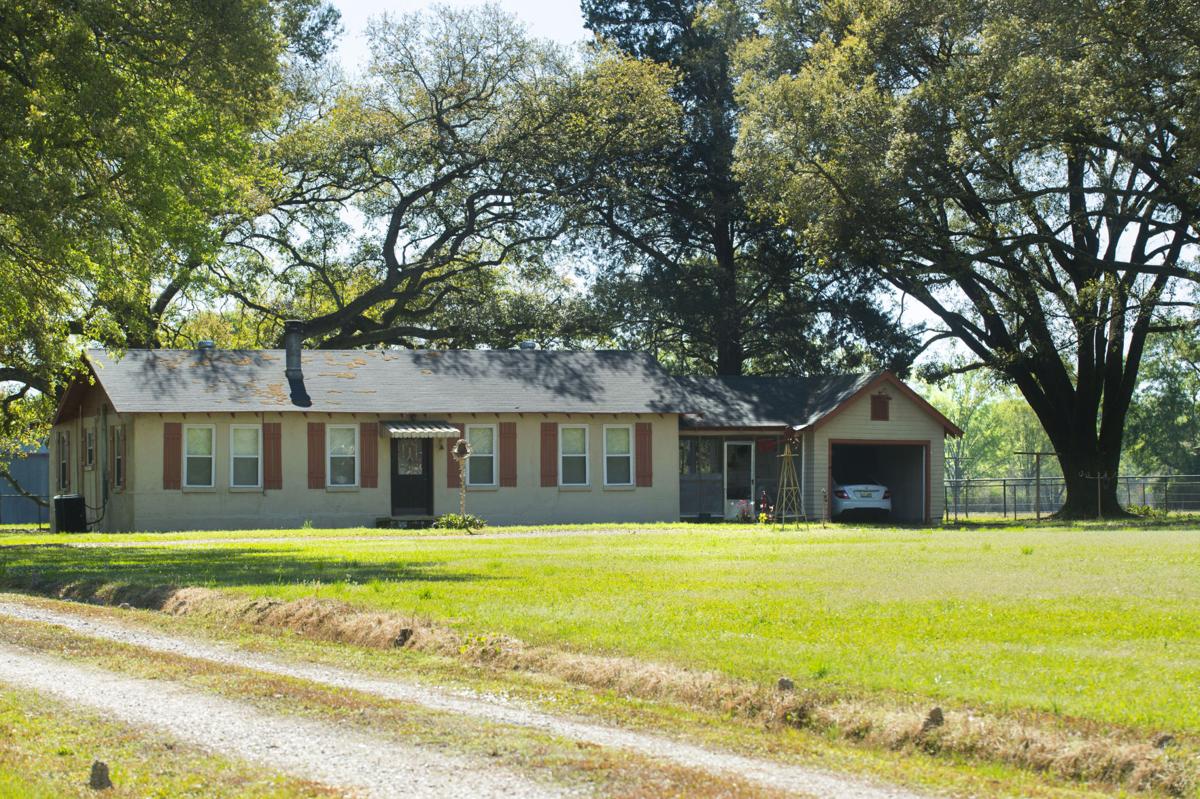 In a crime that authorities described as heartless, vicious, hideous and evil, three Ethel men will be tried separately in the 2019 slaying of a 73-year-old woman in her Zachary home.

Brothers Adrian and Courtland Curtis and friend Donevan Brown are charged with second-degree murder and aggravated burglary in the killing of Frances Jane Schultz.

Schultz, who was bound with duct tape and shot in the head multiple times, was found by her husband of 54 years in the living room of their Brian Road residence after he returned from a funeral for an old friend March 21, 2019.

A Jan. 24 date has been set for the first trial, and East Baton Rouge Parish District Attorney Hillar Moore III said Wednesday that his office plans to try Adrian Curtis then.

Gautreaux said Adrian Curtis became a suspect because at the Schultz house his nickname and phone number were written on a notepad, which the couple often used to write down important information or notes to each other. Art Schultz later told investigators the note was not there when he had left the home that day for the funeral; he recognized the handwriting as his wife's.

Investigators believe Frances Schultz wrote down Adrian Curtis' name that night when he first approached her, possibly thinking he had come to complete some work, the sheriff said.

Adrian Curtis told investigators that Brown, 25, drove him and his brother to the Schultz home, the men's arrest warrants state. Once there, Adrian Curtis said, his brother used his shoulder to force his way through the home's front storm door and then dragged Frances Schultz into the living room.

All three men tied her up with duct tape, binding her arms and legs, and covering her eyes and mouth, the reports say. The front door into the home showed signs of forced entry with the glass apparently kicked out.

The men then rummaged through the residence, opening drawers and closets looking for valuables. According to their arrest reports, the men took two guns as well as a solitaire diamond ring. Gautreaux has said other valuables were taken.

Investigators believe Courtland Curtis, 27, used one of the stolen guns to shoot Schultz in the head multiple times, the sheriff said.

3 arrested in 'hideous, evil' robbery, shooting of Zachary woman who was found tied up in her home

Moore, the district attorney, said his office and the lawyers for the three men agreed that the defendants should be tried separately, citing a 1968 U.S. Supreme Court ruling in Bruton v. United States, a Missouri case.

The high court held that a defendant was deprived of his rights under the Confrontation Clause if a confession by his codefendant was introduced in their joint trial, regardless of whether the jury received instructions only to consider it against the confessor.

"The Bruton case ruled that confessions of an accomplice or co-defendant which contain an admission or statement implicating another accomplice (who was also on trial) were prejudicial and violated Bruton's 6th Amendment right to cross-examination," Moore wrote in an email.

In the Frances Schultz case, investigators also able to match DNA from her fingernails with Adrian Curtis, according to arrest documents. There were many signs a struggle occurred between the woman and her assailants, the documents say.

The Curtis brothers and Brown would be sentenced to life in prison if convicted of second-degree murder. Prosecutors have chosen not to seek the death penalty because Art Schultz wants to see his wife's killers brought to justice before his life ends, and death penalty cases take years to litigate.

Death penalty not being pursued against 3 Ethel men in slaying of 73-year-old Zachary woman; widower wants justice before he dies

Art Schultz wants to see his wife's slayers brought to justice before his life ends, and that's the reason prosecutors chose not to pursue a d…

Art Schultz spoke to The Advocate the morning after his wife was murdered and said he attended a funeral for an old friend the evening before and stopped at McDonald's to pick up a fish sandwich, fries and a Coke for his wife. He said he tried calling her a few times while driving home but received no answer. He said he wasn't worried because he had never before felt unsafe in their rural community.

When he arrived, he found his wife — whom he described as a `good country girl who would do anything for anybody' — tied up in the living room and suffering from head injuries.

Gautreaux has said it was fortunate Art Schultz was not home at the time the three men came to the home; otherwise, deputies might have investigated a double homicide.