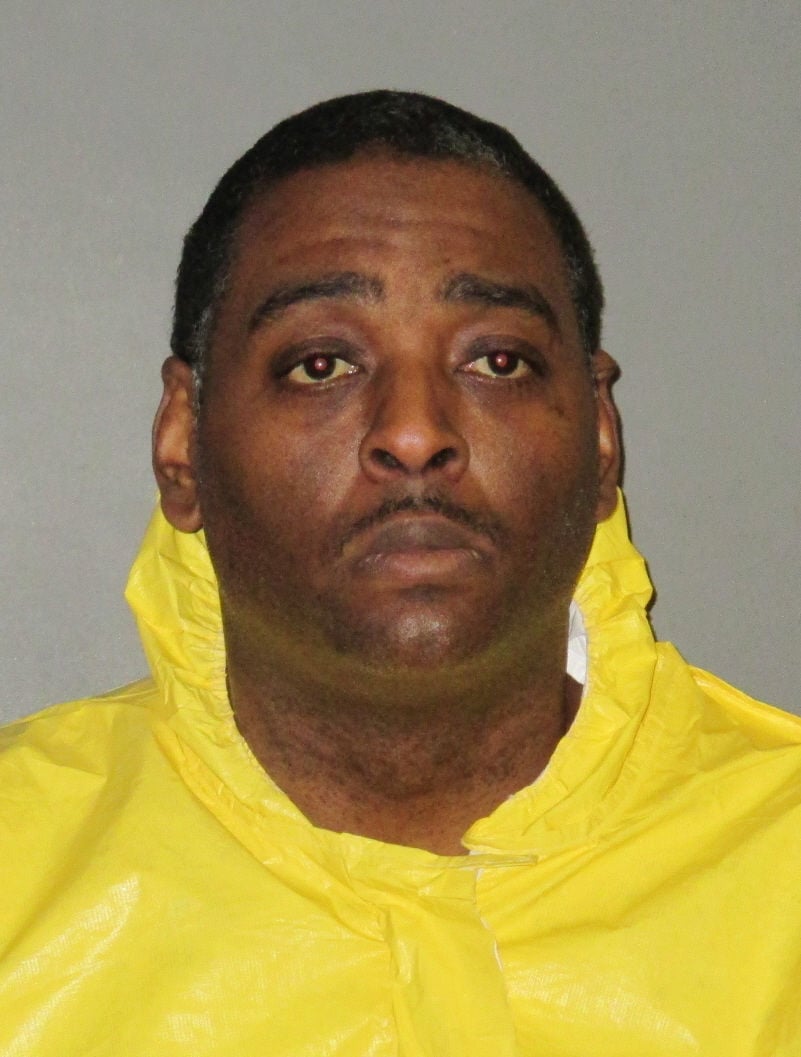 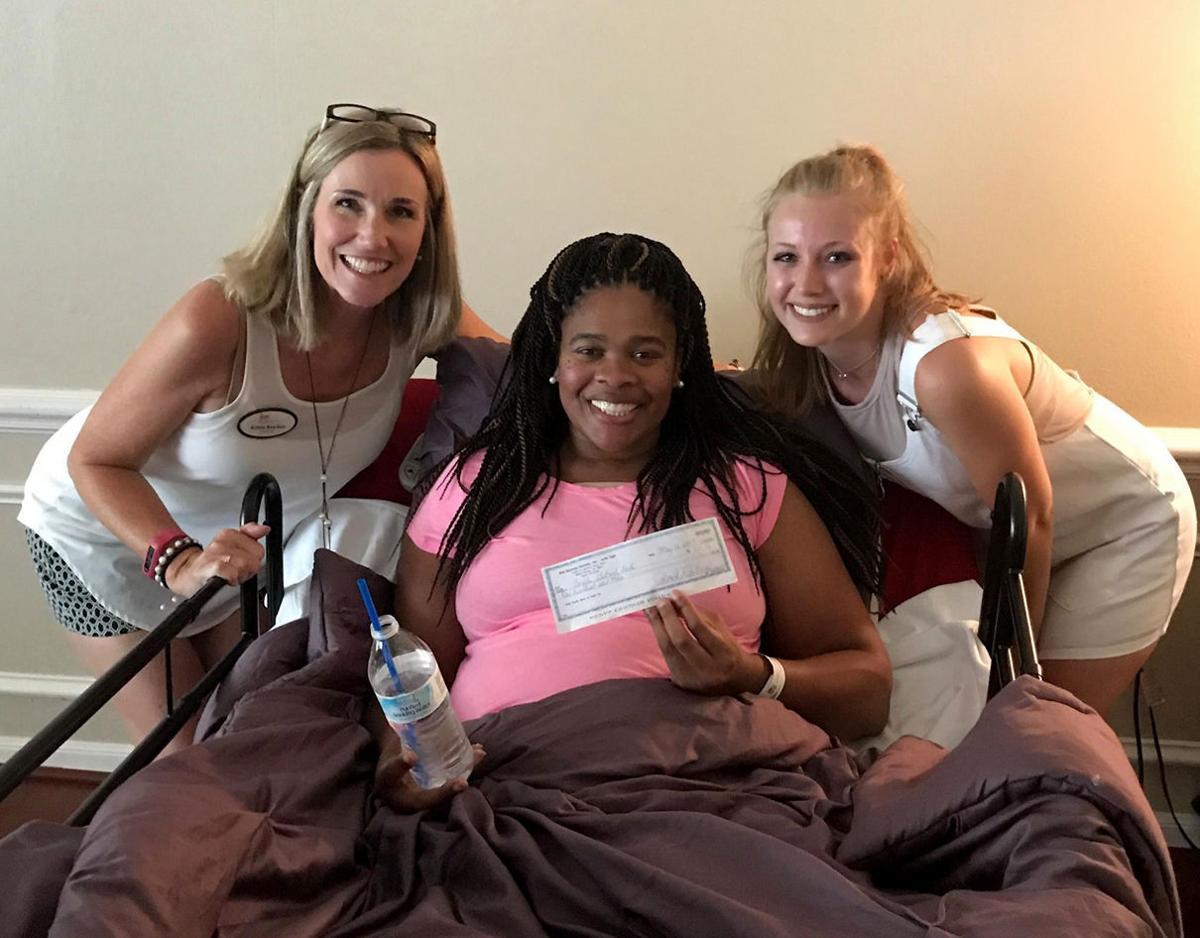 The state Supreme Court has affirmed a Baton Rouge man's conviction and 45-year prison sentence for shooting and paralyzing his then-girlfriend while she bathed in her home in 2017.

Carl Thompson II, 50, claims the penalty imposed by then-state District Judge Richard Anderson in 2018 was excessive and amounts to cruel and unusual punishment.

Citing the "life altering" impact of the crime, a prosecutor is urging a state judge not to reduce a Baton Rouge man's 45-year prison term for…

Thompson, a former Baton Rouge firefighter, shot Angela Gabriel six times while she took a bath at her Lake Lawford Court home, permanently paralyzing the mother of four children from the chest down.

Thompson, the father of her two youngest children, testified at his trial that he snapped and shot Gabriel during an argument over the use of a nasal aspirator on one of their children. Gabriel testified that after Thompson stopped firing his gun, he said, “Look what you made me do, Angie!”

He was convicted of attempted second-degree murder. The maximum possible sentence for that crime is 50 years.

After he shot and paralyzed her, Baton Rouge woman forgives dad of her kids; he gets 45 years in prison

The 1st Circuit found that Thompson's sentence was "not grossly disproportionate to the severity of the offense." The appeals court said he displayed "deliberate cruelty" to the victim that resulted in "significant permanent injury" to her.